"A Madea Farewell" follows the Samuel’s family as they navigate life after divorce. 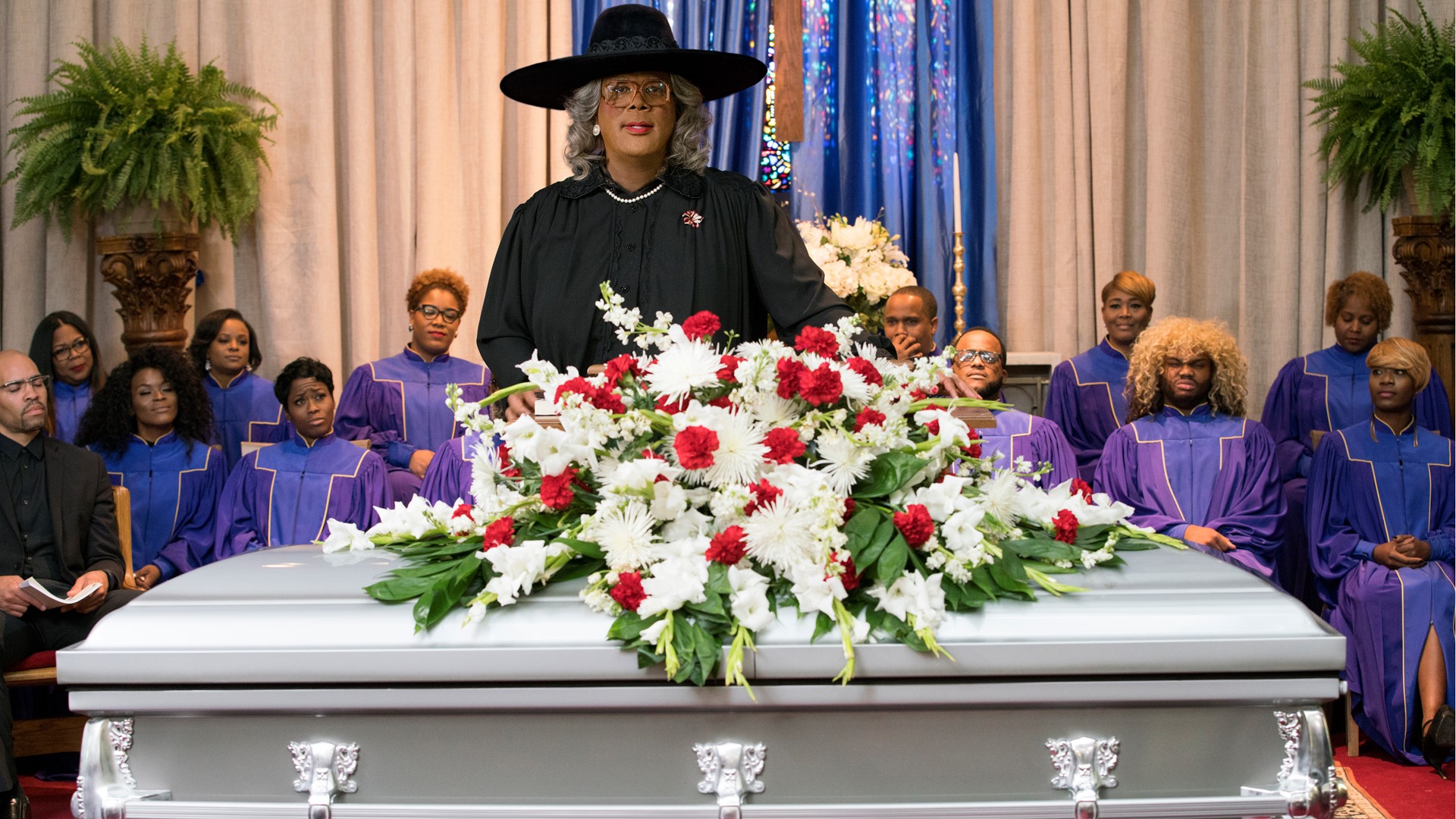 Tyler Perry Studios is looking for very strong singers for the final Madea touring play. "A Madea Farewell" follows the Samuel’s family as they navigate life after divorce.

Perry stopped by the SiriusXM studio in October  to promote his new movie “Nobody’s Fool” where he spoke with SiriusXM host Bevy Smith.

During their interview, Perry revealed he is ending his popular Madea series.

It was playing the gun-toting grandma that made him a household name with Perry producing and starring in more than thirteen plays, including “Woman Thou Art Loosed!” and “I Can Do Bad All By Myself”.

If you think you’ve got what it takes, apply here! http://www.castittalent.com/madeas_farewell_play_tour