Wise, now 46, was 16 years old at the time of his conviction. He was convicted of assault, sexual abuse and riot. Unlike his exonerated Central Park 5 counterparts. 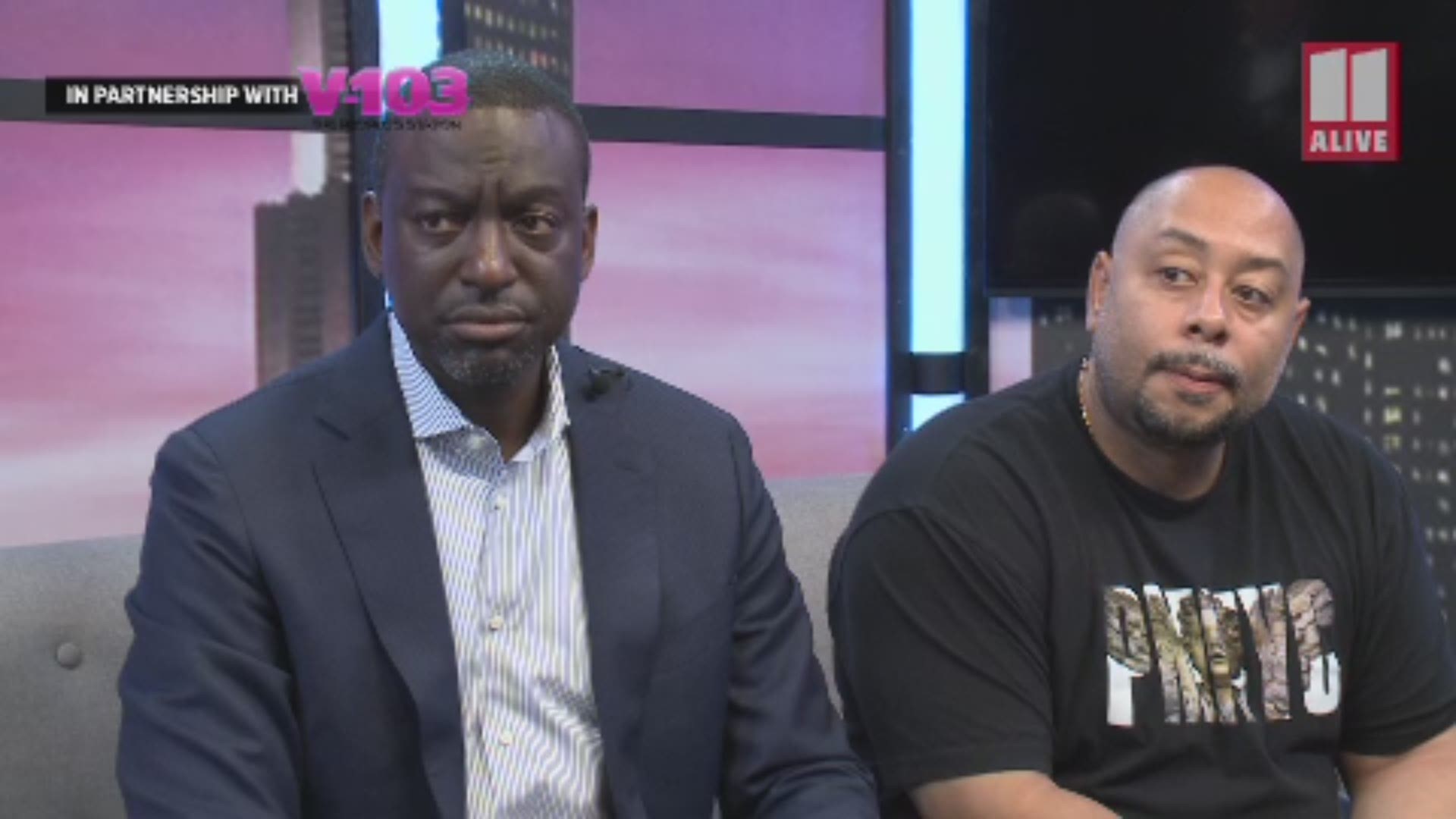 ATLANTA — The story of the Central Park 5 is a tragic one collectively, but one member's story in particular is pulling on the hearts of millions on social media.

Wise is one fifth of the now exonerated Central Park Five, a case that caught national attention in 1989. Five teens, all between the ages of 14 and 16 at the time of their arrest, were convicted in an infamous case that left a racial and economic divide across New York City and the nation alike. In 2002, all five were exonerated of their charges by the confession and the DNA of the real rapist.

Wise, now 46, was 16 years old at the time of his conviction. He was convicted of assault, sexual abuse and riot. Unlike his exonerated Central Park 5 counterparts, he was charged as an adult and sentenced to five to 15 years in prison. He served nearly 13 years.

Netflix's "When They See Us" shows the trying obstacles Wise faced growing up in prison.

RELATED: They were convicted 30 years ago for rape, then exonerated when the real rapist confessed

The series showed us that Wise only got involved in this case because he didn't want to leave one of his really good friends, Yusef Salaam, alone at the station. Through alleged coercion and promises of an intense interrogation process all being over, he confessed to a crime he claimed he didn't do.

Salaam said knowing that his friend, Wise, only went there to make sure that he wasn't alone is something he thinks about every day.

"We didn't know," Salaam said in a sit down interview with 11Alive's LaPorsche Thomas. "We knew that we had all gone through hell and we assumed that my hell was like your hell because we were all vilified..."

But "When They See Us" gave him a snapshot into the strength Wise held on to for nearly 13 years.

"When They See Us" allowed us to see each other for the first time," Salaam said. "And reconnect ourselves with a 30-year trauma that we had put behind us."

Salaam and Raymond Santana said seeing what Wise went through made them upset.

"Watching it the first time made me real emotional and it made me upset, " Raymond, another exonerated member of the Central Park Five explained.

The series showed that Wise was beat up multiple times in prison, placed in solitary confinement, harassed by inmates and prison guards alike and so much more. Santana and Salaam said Wise is a walking miracle.

"Korey is the magic that really released us from the prison, even though we were released."

The series showed that Wise was asked plenty of times to admit that he raped the woman so he could qualify for early parole, but Wise said that he refused to admit to a crime that he didn't do.

"Now imagine if he would've admitted that he did this. He would've never met Matias Reyes," Salaam said.

Reyes is the person who later admitted to raping the jogger in the park in 1989. He also admitted to four other cold cases as well. Reyes is currently serving life in prison.

In the series, Reyes and Wise met on two different occasions and Reyes claimed to be a religious man that felt guilty for someone else serving time for a crime he committed. His DNA was a match in the case. Wise, Santana, Salaam, McCray and Richardson never had any physical evidence or DNA matching them to the scene, according to the men.

"He is the magic," Salaam said.

For an exclusive look at LaPorsche's interview with Yusef Salaam and Raymond Santana see the playlist below.