The anchor was back on the air Tuesday after spending the summer on maternity leave. 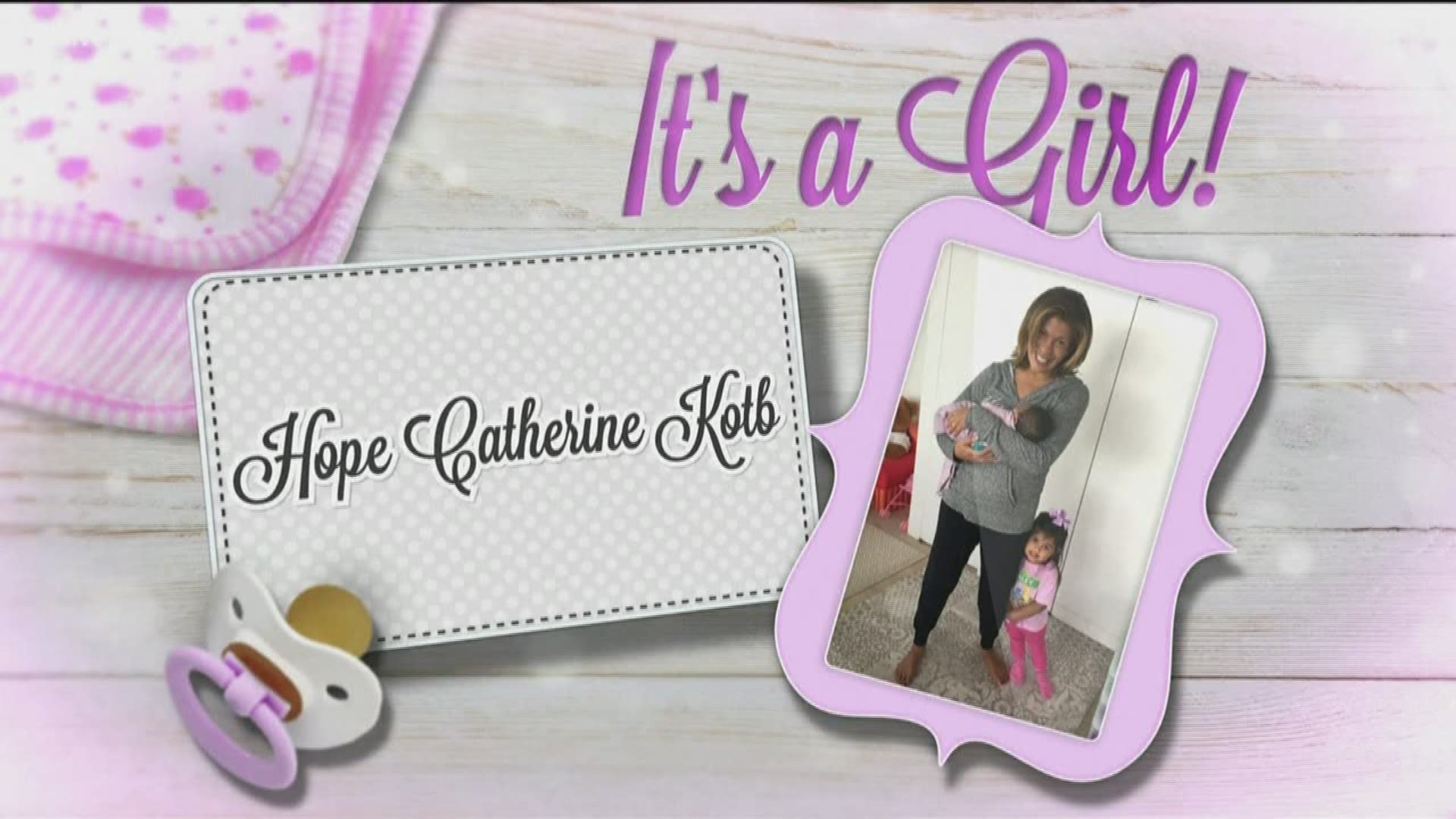 TODAY Show anchor Hoda Kotb made her return on Tuesday, after she was on maternity leave through the summer.

Joining co-anchor Savannah Guthrie on the TODAY desk, she talked about how she had relished her time with her children. Hoda and Schiffman also have another daughter, Haley Joy.

"I've had the best five months I could have ever imagined in my life, I didn't know what I was missing," Hoda said. "And I was also excited to come back."

She said it was tough to be away for almost half the year, but that she wanted to make the most of a chance to be with her daughters that she'll probably only get once.

"I know it was a lot of time to take off and I felt a little bit bad about it, but in reality life is a blink," she said. "And you get this moment. And so I decided I was gonna take it. And when I'm at work I'm gonna be 100 percent here, but I have to say those kids have taught me so much."

Hoda was welcomed back in style, with The Kingdom Choir performing a rendition of "Old Town Road" on the show.

From her reaction, it seemed like it was the perfect way to return.

TODAY also gathered up a number of celebrities to offer their welcome messages, including Julia Roberts, Blake Shelton and Carrie Underwood.

It's been a baby-filled year for TODAY: In addition to Hoda's new child, Jenna Bush Hager announced the birth of a boy last month and Dylan Dreyer announced she was pregnant in July.