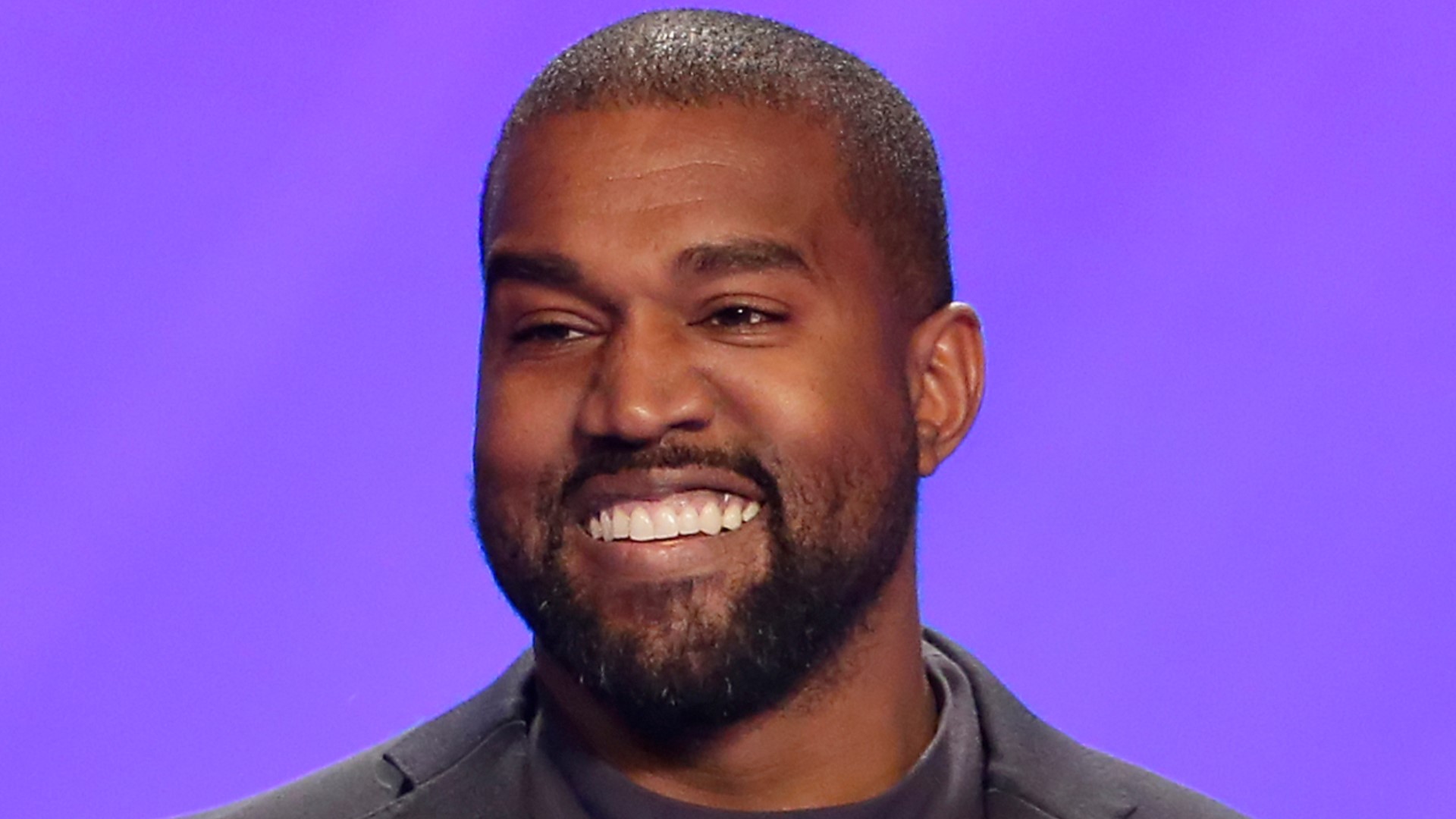 ATLANTA — A well-known music mogul brought the gospel to Atlanta once again over the Labor Day Weekend with his Sunday Service.

Kanye West was in town as was his wife, Kim Kardashian West when they held the event. Videos from Kim and others also show an unusual sight - a choir walking on water on a lake near Pinewood Studios.

The amazing feat was the result of a special stage built in the middle of the pond; though, coupled with the powerful harmonies of the choir and gospel narration were an impressive display.

Billboard reported in August that Kanye had rebooted the Sunday Service to comply with the many new requirements of the COVID-19 pandemic.

The musician and the Sunday Service are far from strangers to Atlanta. West previously held such an event at New Birth Missionary Baptist Church in September of 2019. Biography also reports Kanye himself was born in Atlanta.

You can watch a few clips below:

Go to my IG stories to watch all Sunday Service videos from tonight 🕊🙏🏼 pic.twitter.com/a6eC5uV8gy