Christina Rae told the story of how she lived in her car while she was pregnant with her son before delivering a knockout performance. 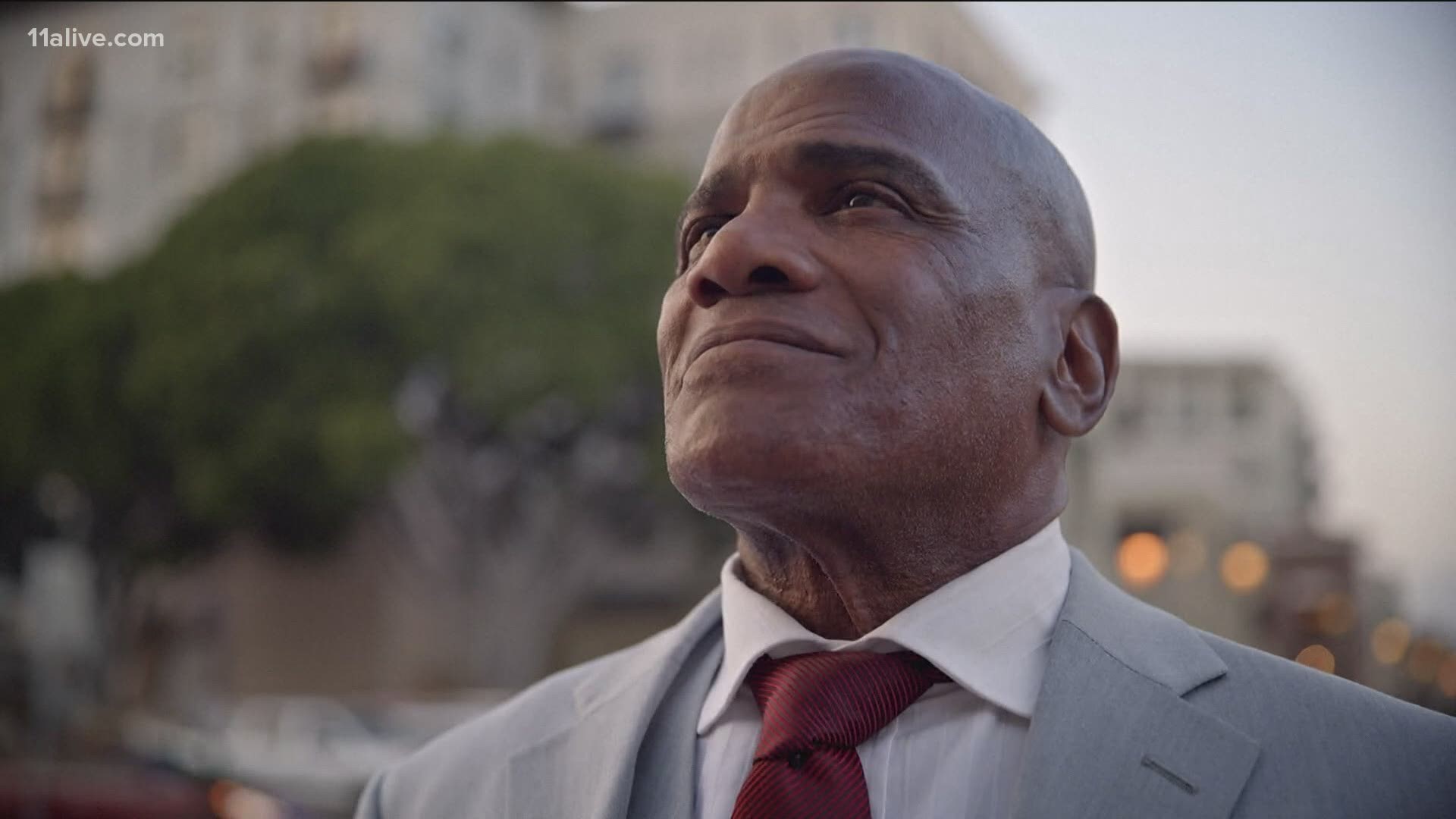 ATLANTA — A Marietta woman took her second chance and "blew the roof off this house," as one judge put it, to get the Golden Buzzer on "America's Got Talent."

The incredible moment happened after Christina Rae first performed Phil Collins' "In the Air Tonight" to a tepid response from judge Simon Cowell.

"Christina I want you to imagine that you've just done the concert and this is the encore moment," Cowell told her, giving her a second chance.

She didn't waste it.

Belting out "Gimme Shelter," by The Rolling Stones, Rae hit notes Mick Jagger would be jealous of and had the audience in an uproar. When she finished, all four judges stood to give her an ovation.

"Heidi and I were getting goosebumps," Sofia Vergara told her. Howie Mandel told her "you blew the roof off this house."

And Cowell, evidently trying to draw out something special from her with his nudge to another song, said, "There is only one way to describe to your voice: It is insanely good."

"There is absolutely no point making shows like this unless we find people like you," he added.

Heidi Klum then gave her the coveted Golden Buzzer.

"I think you are absolutely out of this world, my heart is racing for you right now," she said. "Are you ready for this right now? Because I'm going to push this button for you."

Rae, overwhelmed with emotion, dropped to her knees.

Then her young son Jeremiah came out to celebrate her. Originally from Nashville, Rae explained before the performance that while she was pregnant with Jeremiah, she was essentially homeless, living out of her car.

"This will change my life by putting us in a home - my own home not just in family situations," she said. "And I want him to have his own room. I want us to live in our home, not a house."

Puddles the Clown returns to 'America's Got Talent'