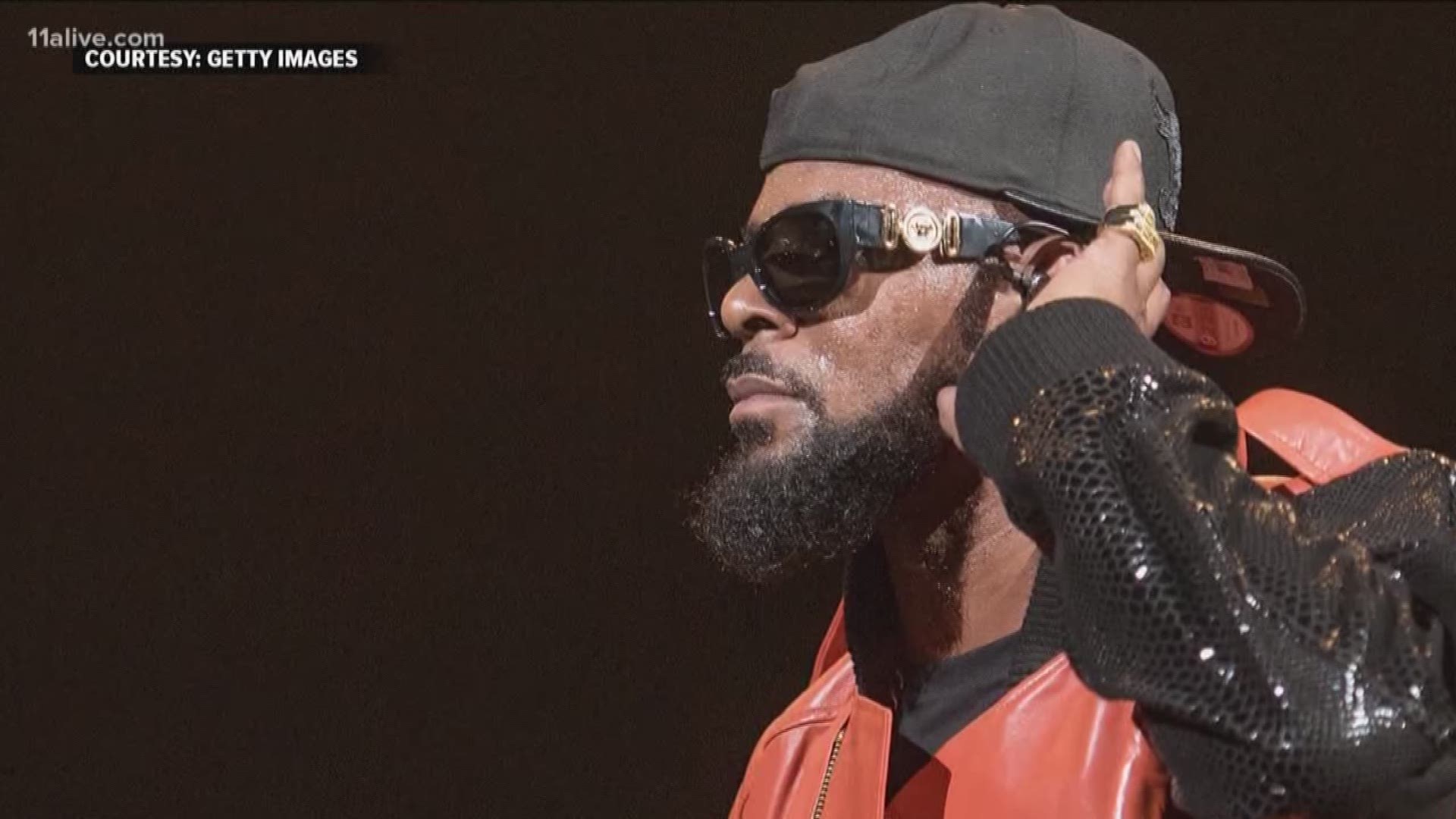 Lifetime's docuseries "Surviving R. Kelly" lit up social media with conversation about sexual abuse with it's debut, but it apparently also led to an increase in the number of calls to a national sexual-assault hotlines.

The series featured testimony from alleged victims of R. Kelly, family members and professional colleagues. The singer, whose real name is Robert Kelly, is accused of holding several young women against their will in a sex cult, accusations the 51-year-old R&B singer has forcefully denied.

Scott Berkowitz, the network's president told NBC News that they often see a spike in calls related to the headlines of the day - like they did in the fall after Dr. Christine Blasey Ford's testimony of alleged sexual assault by Supreme Court nominee, Judge Brett Kavanaugh.

At that time, RAINN reported seeing a spike in the usual number of older women reaching out. After "Surviving R. Kelly," there was an increase in the number of callers discussing childhood abuse.

Berkowitz told NBC News that Lifetime reached out to the network before the series aired, and he said RAINN staffed accordingly.

"We try and staff up as much as possible if we know something is coming up, and over the last year we added over 50 hotline staff because the demand has just kept growing and growing," Berkowitz said.

For years pre-teens and teenagers have come forward admitting to having a sexual relationship with the star. The adult women he has had public relationships with describe him as physically and sexually abusive.

He even went to trial in 2008 after being charged with 14 counts of child pornography. Kelly was acquitted on those charges.

RELATED: Chance the Rapper apologizes for working with R. Kelly

Kelly has never been charged with a crime, despite the numerous allegations, and last year, released a 19-minute song called "I Admit."