AJC fires back at Eastwood, 'Richard Jewell' film over portrayal of reporter

The film implies journalist Kathy Scruggs traded sex for FBI tips back in 1996, a charge the newspaper labels 'defamatory.' 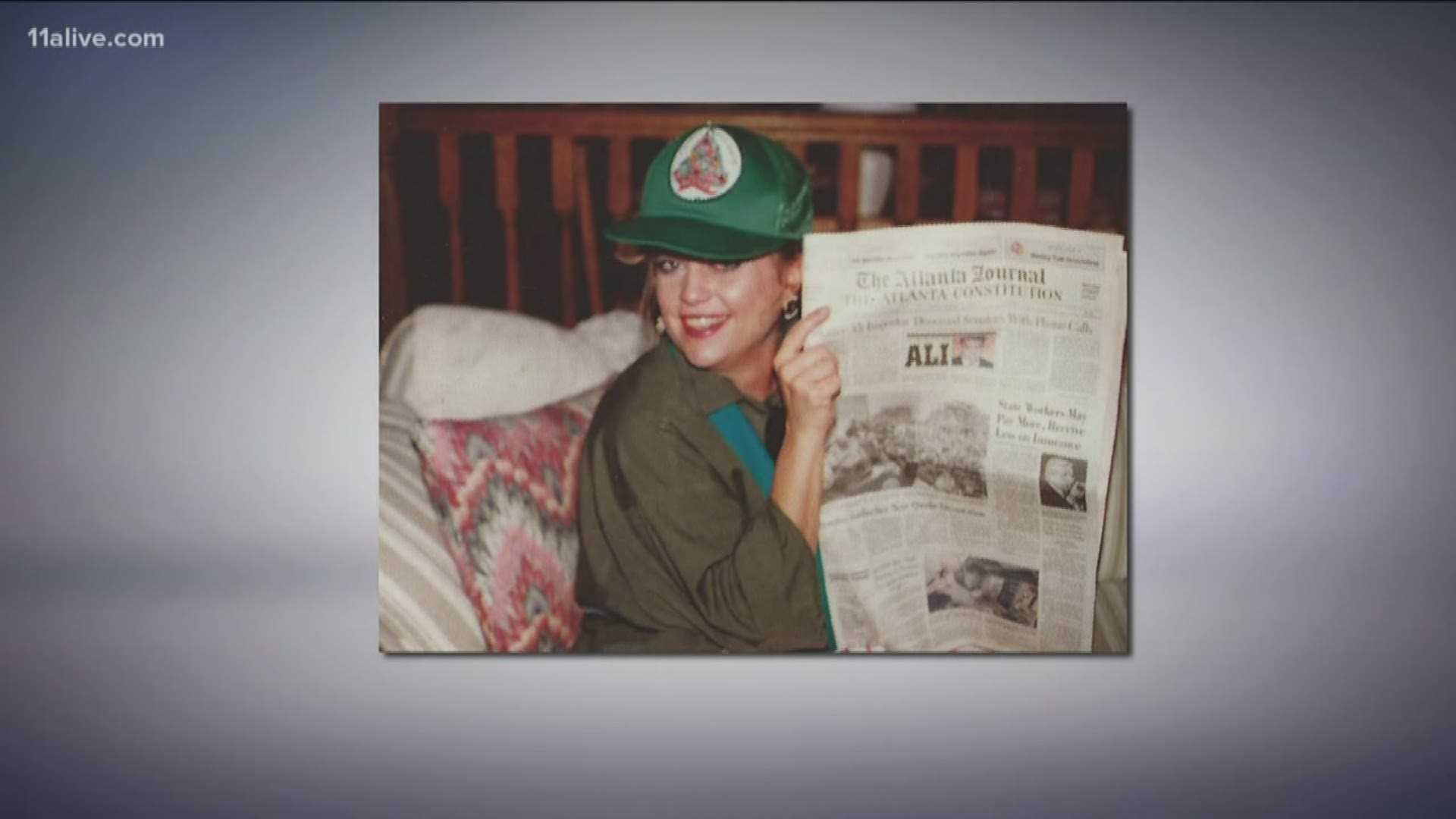 ATLANTA — Amid a growing backlash to the portrayal of newspaper reporter Kathy Scruggs in the new film "Richard Jewell," her former employer the Atlanta Journal-Constitution is hitting back at director Clint Eastwood and others for what it calls a "defamatory" depiction of Scruggs.

In the film, actress Olivia Wilde portrays Scruggs offering to trade sex with FBI agent John Shaw for the name of their prime suspect in the 1996 Olympic bombing in Atlanta, Richard Jewell.

While it's never shown, it's implied that they had relations.

Jewell was a security guard who discovered the bomb at Centennial Olympic Park and was initially hailed a hero, before reports by Scruggs in the AJC identified him, correctly, as an FBI suspect.

He was eventually exonerated, but the public vilification that came with him being investigated is widely credited with ruining his life, and is broadly the focus of the film that bears his name.

Activists and journalists have, however, decried the specific implication that Scruggs used underhanded methods to get the story, calling it a sexist trope that has no basis in reality, either in general or in her specific case.

"It's grossly inaccurate and extremely harmful not just to female reporters, but any woman in the workplace," New York Times reporter Maria Cramer wrote on Twitter on Monday.

The AJC itself, along with the newspaper's parent company Cox, is now going to bat for Scruggs, who died in 2001 at 42 years old.

The paper has pointed out in previous stories that she is not around to defend herself against the "floozy" depiction of her, and now has made an official legal move.

In an article published Monday, the AJC said a law firm representing both the paper and Cox had sent a letter to Eastwood, Warner Bros. and "Richard Jewell" screenwriter Billy Ray which "takes strong exception to elements of the upcoming film."

According to the paper, the letter says, "The AJC's reporter is reduced to a sex-trading object in the film. Such a portrayal makes it appear that the AJC sexually exploited its staff and/or that it facilitated or condoned offering sexual gratification to sources in exchange for stories."

"That is entirely false and malicious, and it is extremely defamatory and damaging," the letter adds, according to the AJC.

Variety, meanwhile, reports Warner Bros. issued a statement defending the film, which says it is "based on a wide range of highly credible source material."

“There is no disputing that Richard Jewell was an innocent man whose reputation and life were shredded by a miscarriage of justice," the statement says. "It is unfortunate and the ultimate irony that the Atlanta Journal-Constitution, having been a part of the rush to judgment of Richard Jewell, is now trying to malign our filmmakers and cast."

Former U.S. Attorney Kent Alexander, who was part of the team investigating the bombing, and former Wall Street Journal reporter Kevin Salwen have written a book on the events that surrounded the bombing and investigation, called "The Suspect."

They told 11Alive's Doug Richards last month that their research never indicated Scruggs ever did anything the film suggests, for the bombing story or any other scoop.

Her editor at the AJC during the Olympics, Bert Roughton Jr., said "she was a pro."

In its letter to Eastwood and Warner Bros., the AJC defended its journalism back in 1996, saying it had independently confirmed the story with law enforcement before publishing Jewell's name and used "appropriate journalistic standards" in reporting it.

Warrant: Child soiled pants, teacher made him sit in it for two hours to 'prove a point'