Spano will leave the Atlanta Symphony with an enduring legacy that includes millions of dollars in scholarship offers for aspiring musicians. 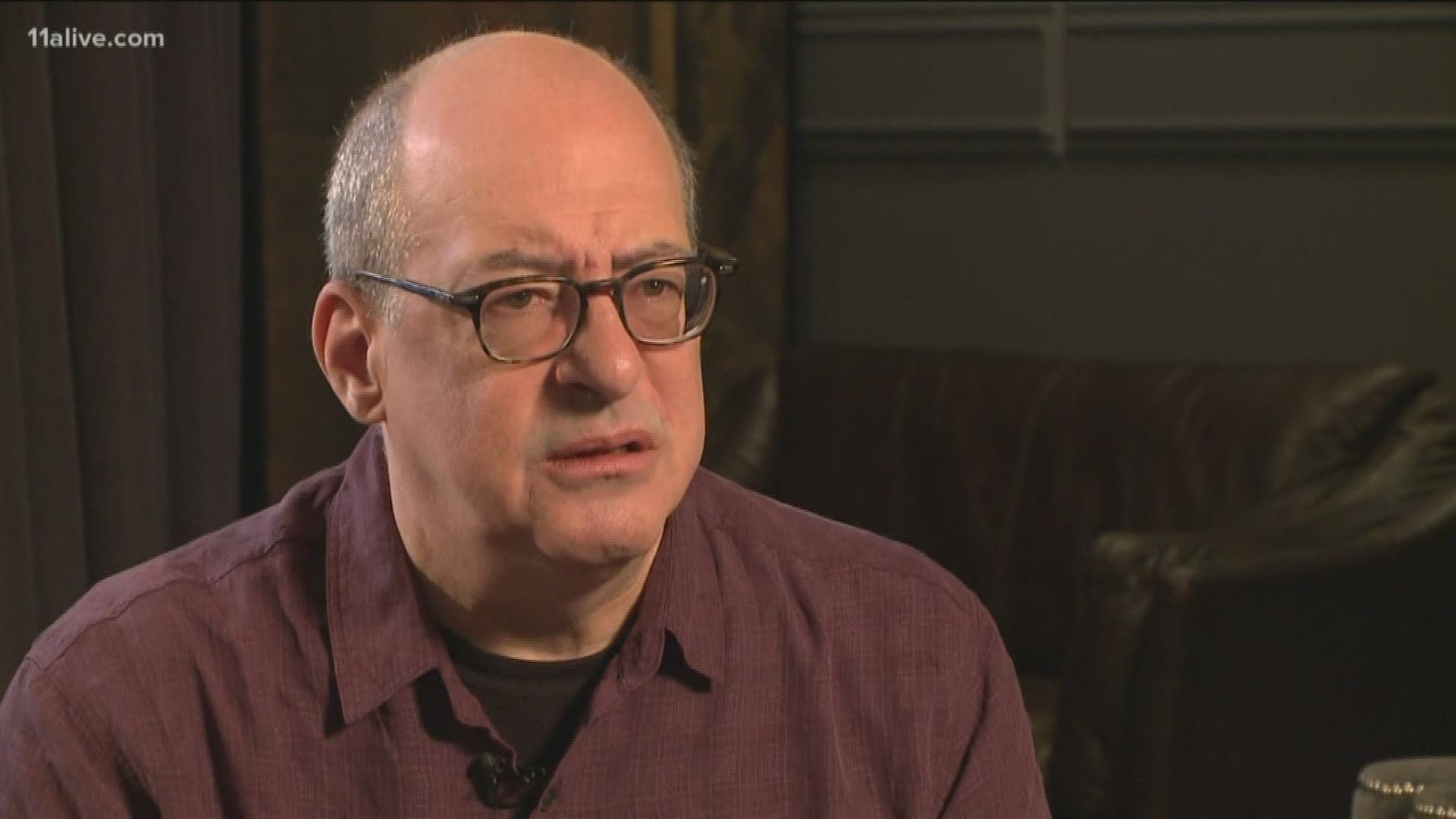 ATLANTA — Next season, Robert Spano, musical director and conductor of the Atlanta Symphony, will retire after a 20-year career leading one of the nation's top orchestras.

During his tenure, he has made an indelible mark on Atlanta. Robert Spano made his Atlanta Symphony debut during one of the most difficult moments in U.S. history.

As America tried to absorb the enormity of that day, Spano was about to launch his career heading the Atlanta Symphony Orchestra.

“I moved here from Brooklyn. We were opening just after 9-11 and that was one of the most powerful evenings I ever had in my life," Spano said. "We did Tchaikovsky's 6th Symphony, Pathetique. It speaks to grief, suffering, and pain and it felt so right even though nothing is right at such a moment.”

During his tenure here, Spano has fostered a program to encourage young and emerging composers to debut their commissioned works in Atlanta.

“The great thing for us has been that the composers we have cared about, championed, and invested in, in so many ways, are now some of the most successful composers in the world and that is thrilling," he said. "They got their start here and they say it.”

Also among Spano's passions are concert, mentoring and music appreciation programs in the schools for the younger generations.

“In my mind, it is the most important thing we do," he said. "Hands-on teaching of aspiring musicians."

And in the past two years alone, the results have been extraordinary.

Eighty-nine young musicians have been offered $16 million in scholarships for continued musical education.

“The Talent Development Program that we have and the Youth Orchestra. They represent some of the most important work we do because they are the seeds that will blossom into flowers in the future," he said.

One of the students is Joshua Williams.

A student at Tri-Cities High School in East Point, Georgia, he took up the tuba and, with mentoring and tutoring from Atlanta Symphony musicians, he was recently awarded a full scholarship to the Julliard School of Music in New York.

But one enduring question remains for Spano, who has four honorary degrees, including one from Emory, and six Grammy Awards: What lies ahead?

“I love writing music; I love playing the piano; I love teaching and I love conducting," he said. "Now, I balance those things at different times in my life, but I will do next remains to be seen, which is a nice opportunity for me.”

“I am enjoying not knowing which is a little scary, but also really wonderful,” Spano added.

While Robert Spano considers his next career, he said he will continue as music director of the Aspen Colorado Music Festival and School for another five years.  He's already been there for the past five.

And he said he will continue as the principal guest conductor of the Fort Worth Symphony as well as guest conducting leading orchestras throughout the world.