"Saturday Night Live" will be live from New York once again. 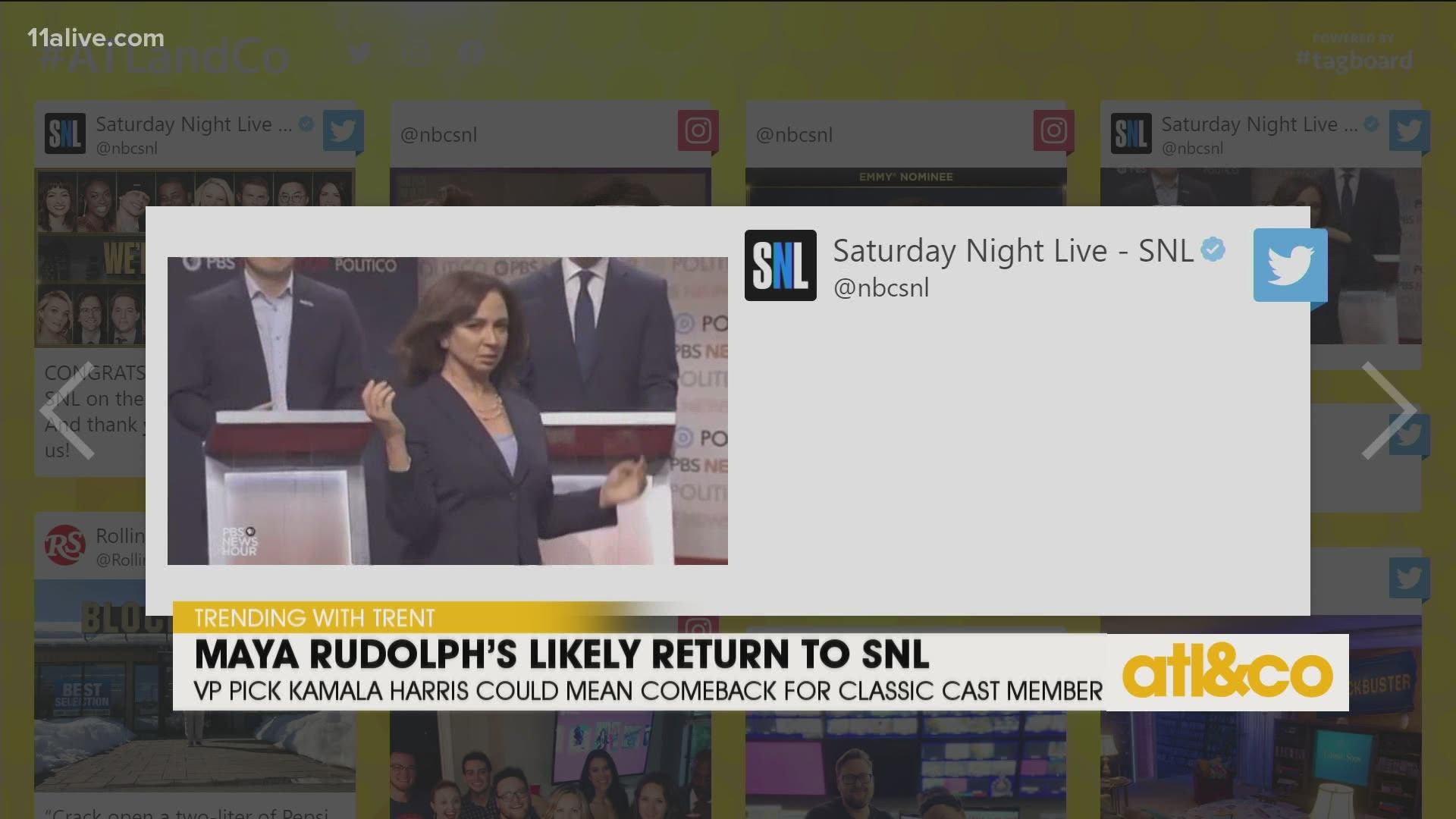 The show will originate from Studio 8H in Rockefeller Center for the first time since the pandemic outbreak in March.

SNL had three at-home performances during the spring. The last live episode was hosted by Daniel Craig on March 7.

SNL joins "The Tonight Show Starring Jimmy Fallon" and "Late Night with Seth Meyers" in returning to 30 Rock in New York City. Dateline reports Fallon has been back in the building for a number of weeks and Meyers returned earlier this week.

RELATED: 'Saved by the Bell' teaser trailer takes fans back to Bayside High

> Top stories curated daily just for you! Sign up for the 9NEWSLETTER to get can’t-miss stories, Next and Broncos content, weather and more delivered right to your inbox. 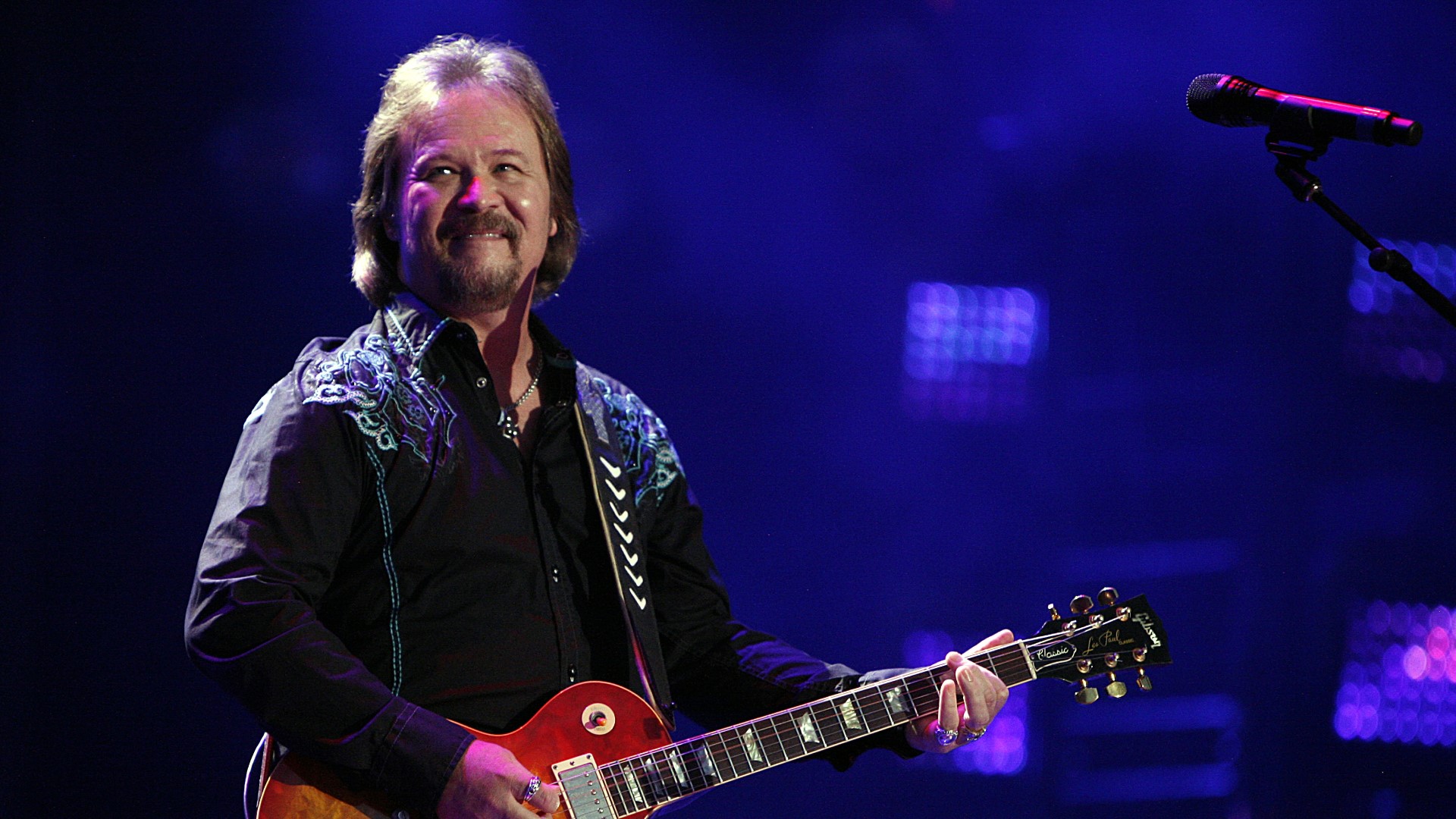