Johnson would like for the rapper to be released from immigration detention on his own recognizance as his proceedings are pending. 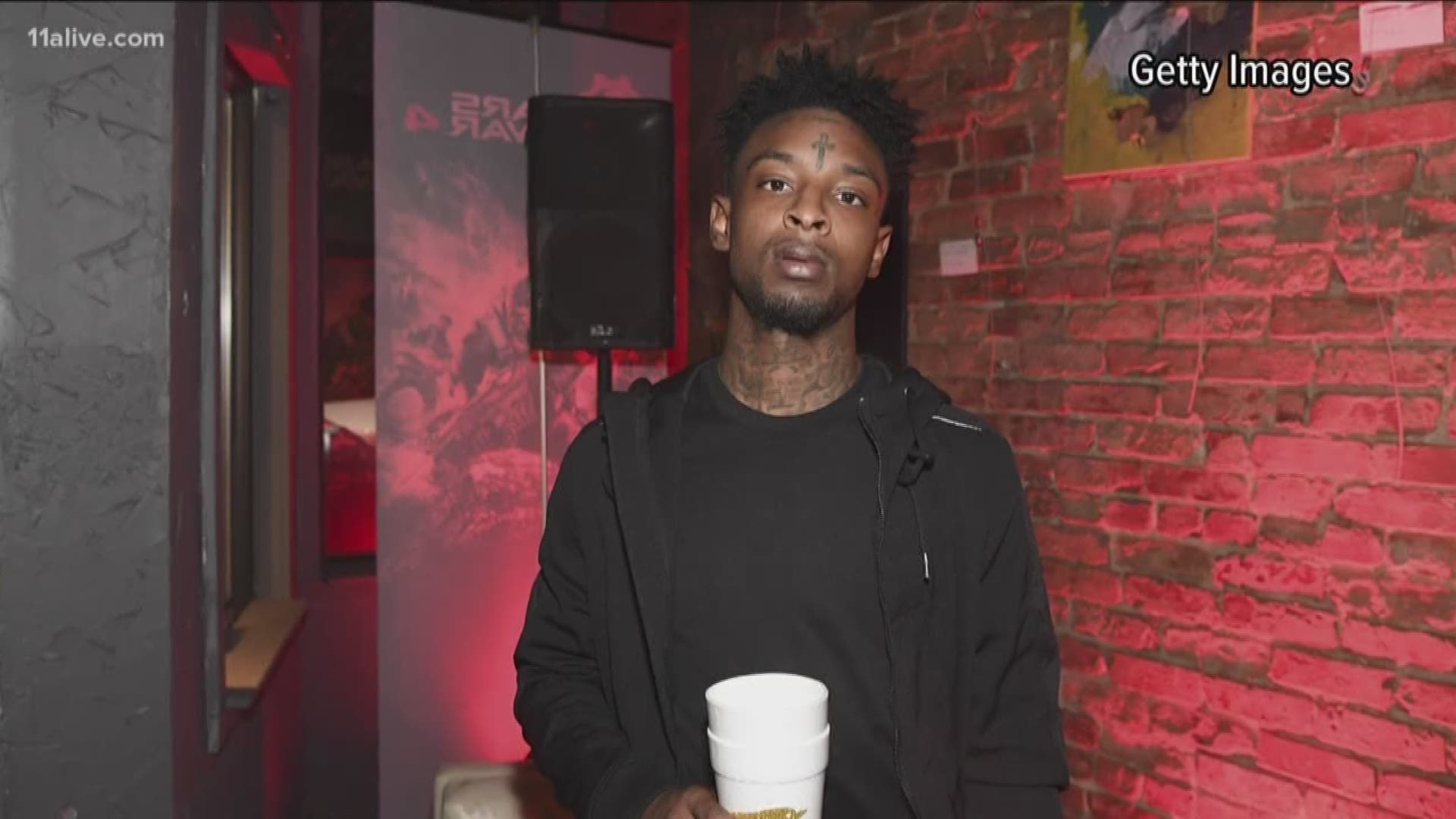 ATLANTA — U.S. Rep. Hank Johnson is backing  21 Savage after the rapper was arrested in Atlanta over the weekend by Immigration and Customs Enforcement.

The artist whose real name is She'yaa Bin Abraham-Joseph allegedly entered the U.S. legally in July 2005 at age 7 on an H-4 visa but failed to leave under the terms of his "nonimmigrant visa" when it expired in 2006, according to ICE. They said he is a British citizen.

On Tuesday, Congressman Johnson, who represents Georgia's 4th District, tweeted a letter he wrote to ICE that is dated Feb. 3.

"Claims that She’yaa was hiding or their claims that he was detained because of prior convictions simply aren’t true," the tweet said. " She’yaa was never convicted & he was openly seeking to renew his visa. Here's my letter to ICE."

According to Bryan Cox of ICE, the rapper was convicted on felony drug charges in October 2014 in Fulton County. However, the attorney representing Abraham-Joseph, Charles Kuck, told 11Alive there is no drug conviction.

The firm, Kuck Baxter Immigration released a statement that says in part ICE hadn't charged the rapper with a crime and "as a minor, his family overstayed their work visas, and he, like almost two million other children, was left without legal status through no fault of his own."

Johnson's letter to an immigration judge also mentioned his upbringings in metro Atlanta.

"He was raised and spent his formative years in and around Atlanta, and he has developed deep family roots and personal ties to our wonderful State of Georgia, and to Gwinnett and DeKalb counties in particular," the letter reads. "She'yaa's immediate family members residing there include his mother, three sisters, two brothers, and three children. She'yaa is the primary breadwinner for most of his siblings, and for his children." 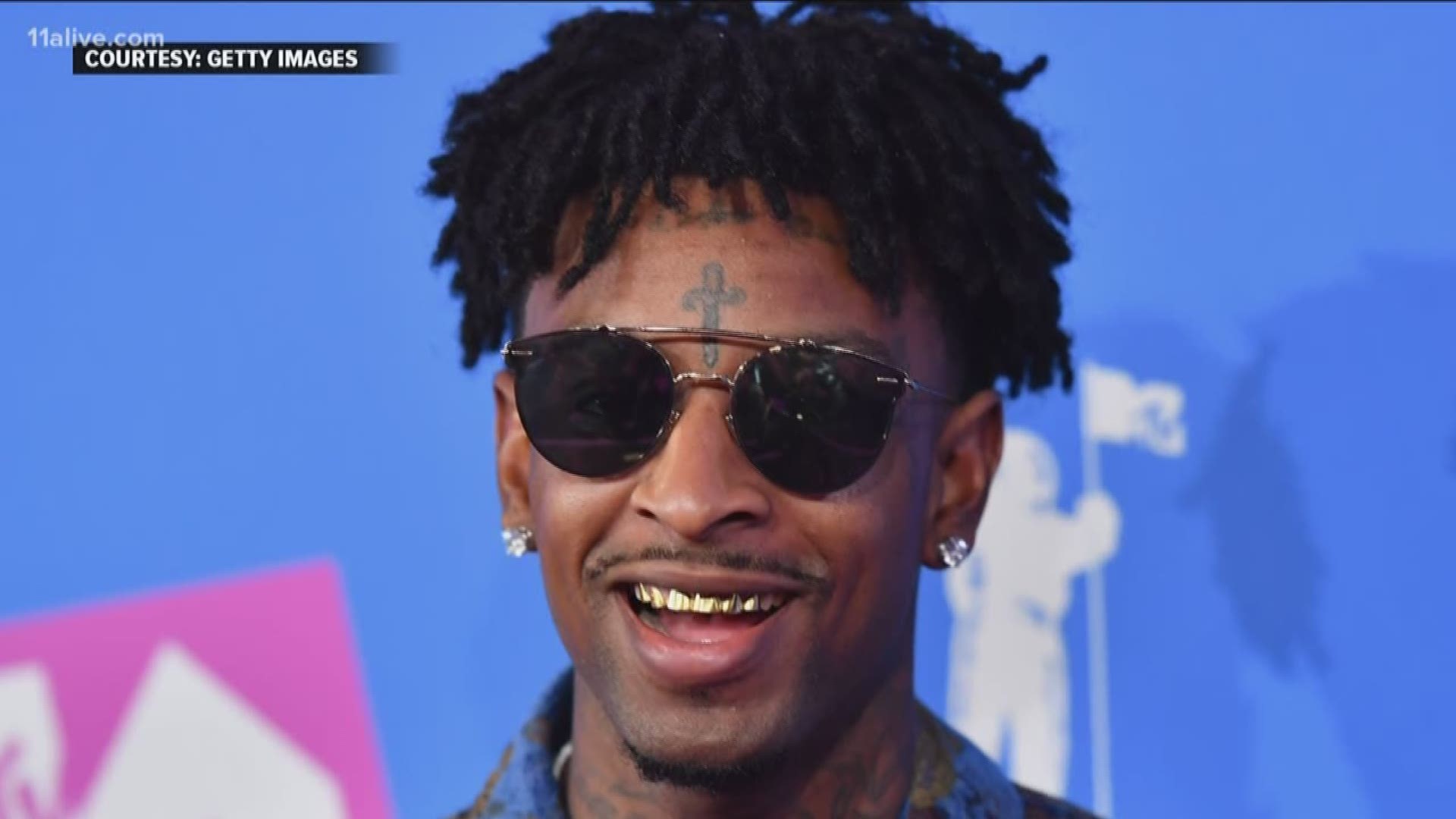 The congressman said Abraham-Joseph invited him to a back-to-school drive last year where the rapper gave out supplies and complimentary hairdressing and barber services were made available. He also talked about the rapper's character, saying he's involved in other charitable groups including starting the non-profit named Leading by Example.

RELATED: 21 Savage is from the UK and the internet is confused

"I know She'yaa to be a remarkable young man," the letter continues. "He spends his time giving back to our community and has been living a life of paying it forward. I believe that it would be a serious hardship to She'yaa's family, and a loss for our community, if he is not allowed bail so that he can be released from detention."

Johnson would like for the judge to take all of this into consideration and release the rapper from immigration detention on his own recognizance as his immigration proceedings are pending.