Young Thug released from jail | Will begin treatment for addiction

Rapper Young Thug is expected to begin treatment for substance abuse after he failed a court-mandated drug test. 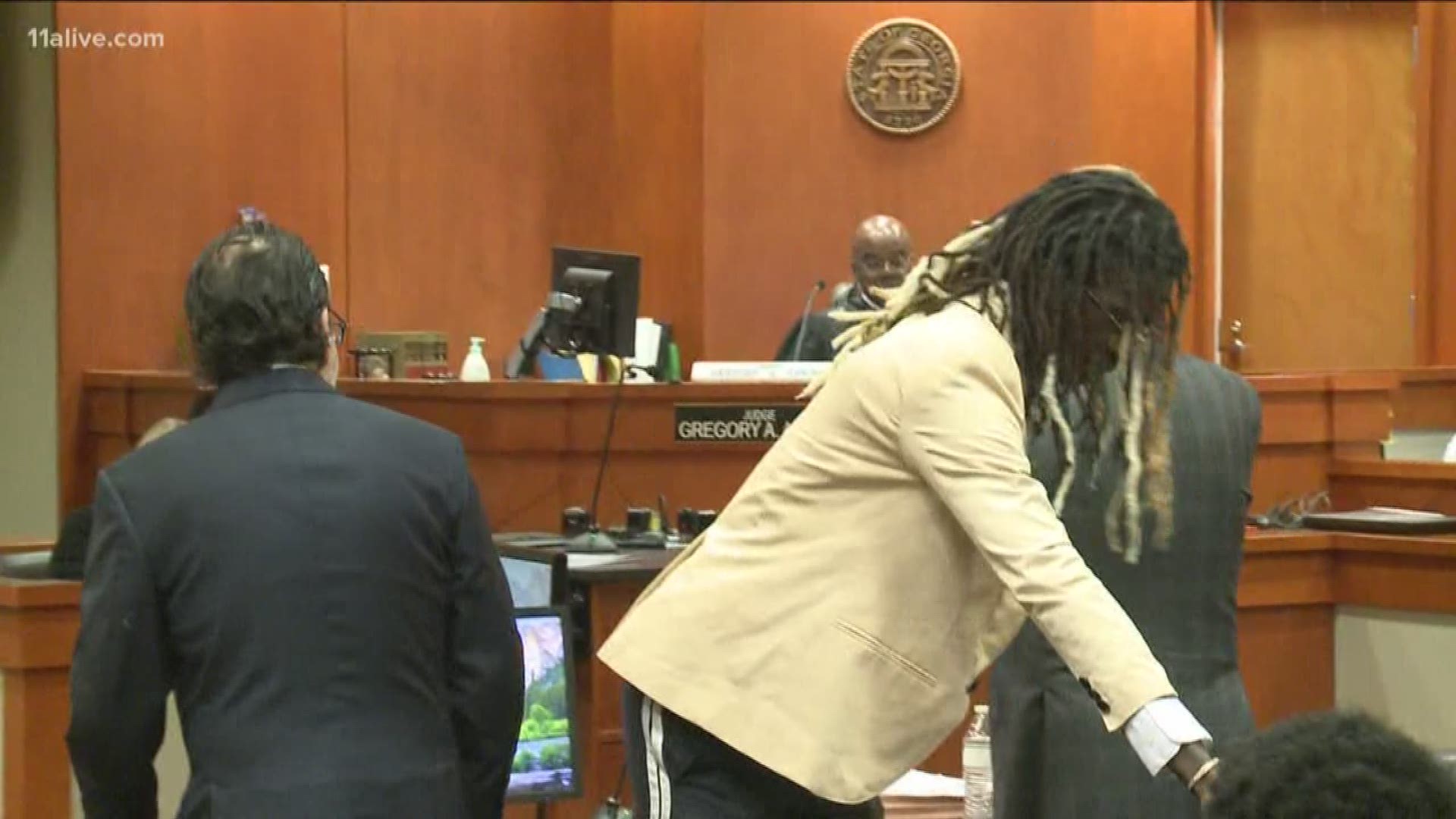 Rapper Young Thug has been released from jail this morning after spending 6 days in custody.

Superior Court Judge Gregory Adams ruled that Young Thug, whose real name is Jeffery Williams, can go home -- on the condition that he submit to random drug testing at least twice a week, undergo substance abuse counselling and check in with his probation officer.

Williams’ lawyer said the high profile rapper was mostly isolated during his time in jail. During the first 48 hours in custody, Williams refused to eat or drink as a way of punishing himself. His lawyer said Williams has six children and wants to be there for them.

“Over the last six days, I understood this is real life,” Williams said. “I have two sons, ages 10 and 11. I don’t want them to think that going to jail – even if you can get out right away – is cool. I want to grow, and I have grown. I’ve made mistakes and I’ve been penalized for them. I’m sorry, and won’t disobey again.” 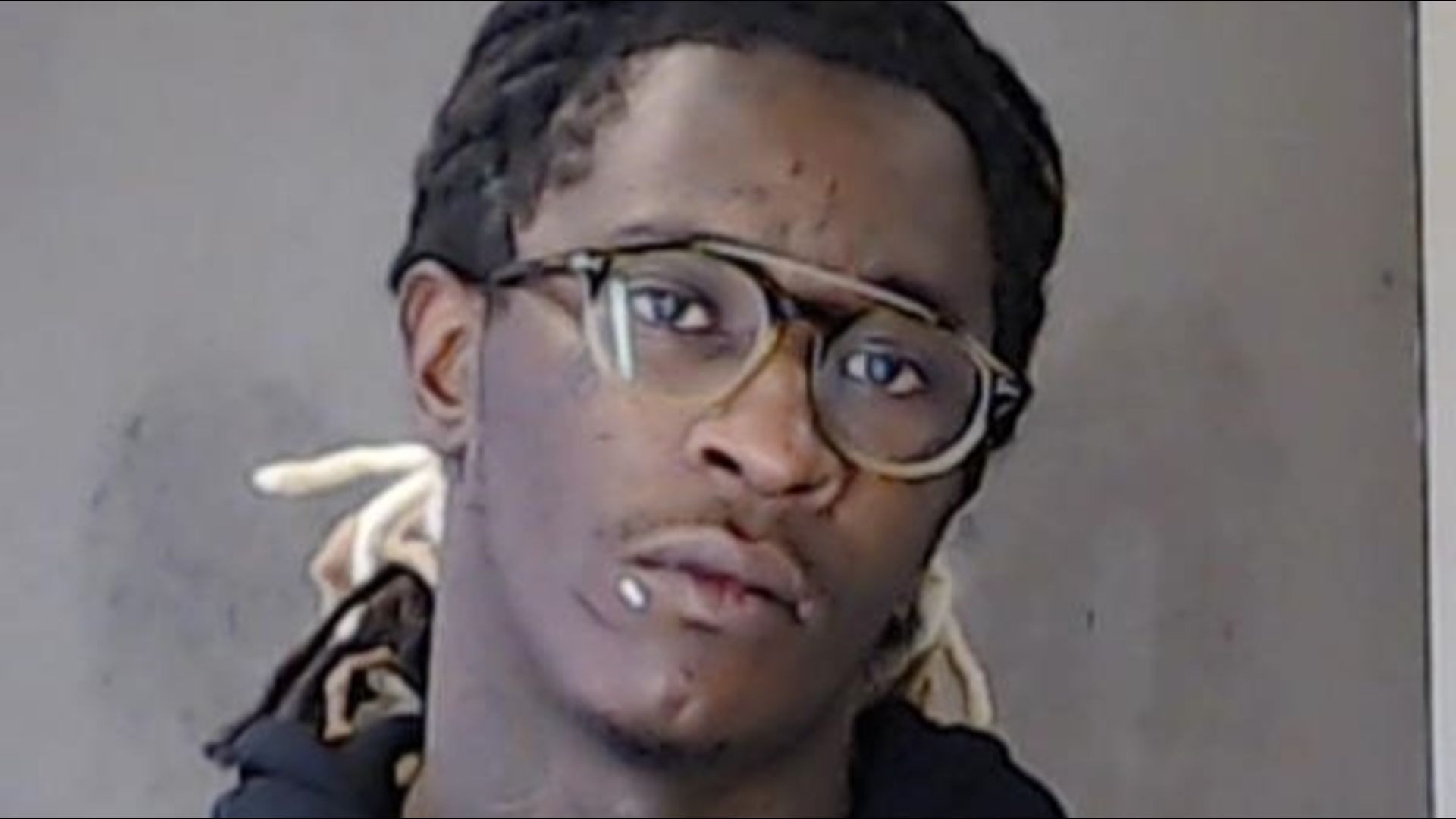 RELATED | Young Thug is back in jail

Williams was jailed Nov. 9 after failing a drug test.

He was arrested last year after police allegedly found drugs in his vehicle during a traffic stop.

As part of his release, Williams must be sober and submit to random drug testing.

Adams said that, in his latest drug test, Williams tested positive for “multiple substances,” including marijuana and prescription drugs.

Williams’ lawyer said that Williams has never undergone any kind of counseling. His legal team said they have assembled a group of doctors, psychiatrists and others who will treat him every day – either in person or on FaceTime while he is touring.

Arguing for his release, Williams’ lawyer said the rapper has multiple events scheduled through the end of the year, including a recording with Elton John in Atlanta, a video shoot in Los Angeles and art show in Miami. He is also planned to join a festival tour in December and is planning a recording session with artist J. Cole.

“I don’t know you, but I do believe people can change their behavior,” Adams said as he allowed Williams to leave jail. “I’m giving you the benefit of the doubt.”

According to his court mandate, Williams must submit to random drug testing twice a week and begin an outpatient program for addiction and drug abuse. He is also required to check in with his parole officer when he has events or goes out of town.