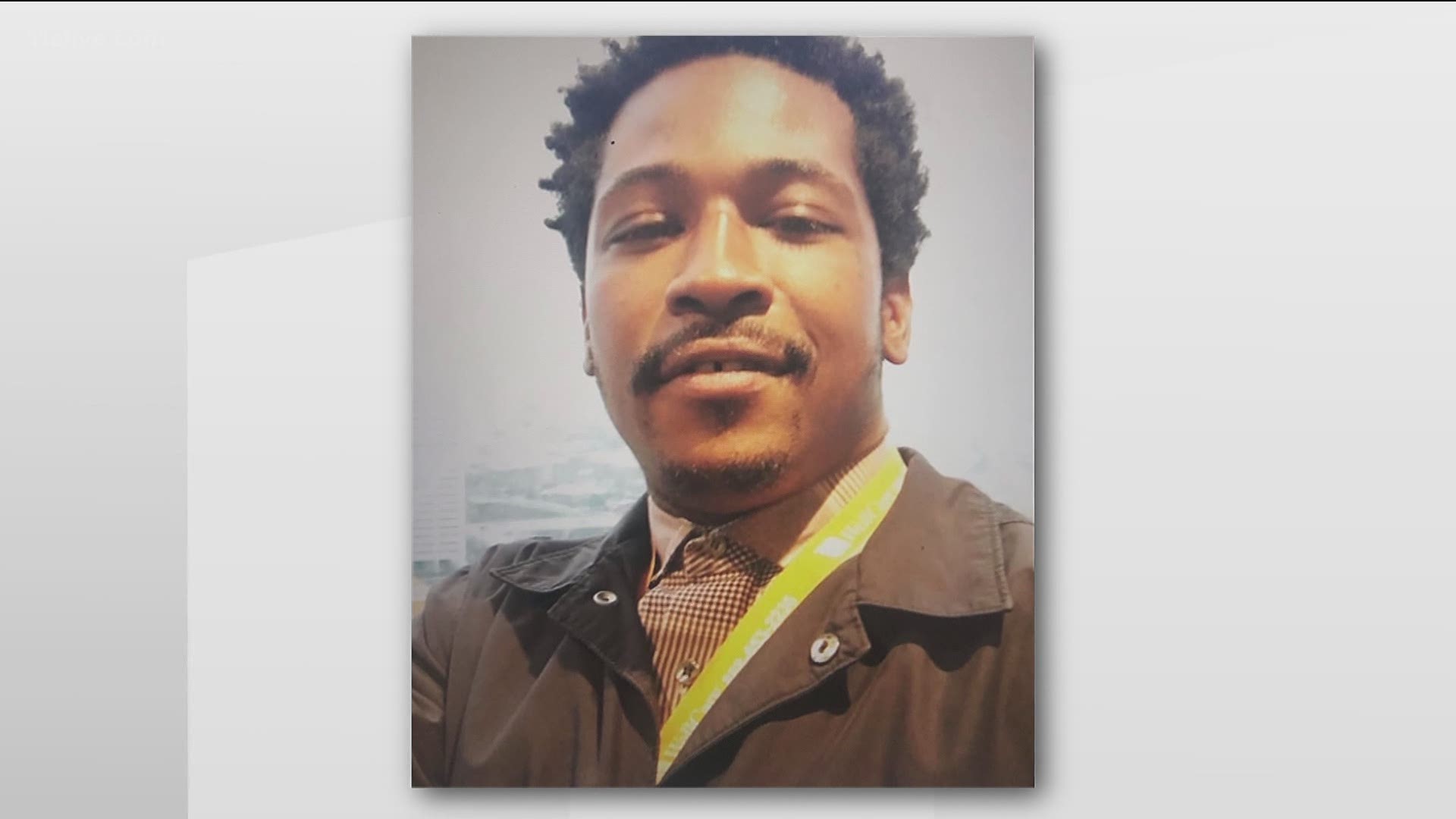 ATLANTA — This week, attorneys expect to file a lawsuit on behalf of the family of Rayshard Brooks. He was shot and killed by a police officer last June following an encounter outside of a Wendy’s restaurant.  Protests afterward consumed parts of Atlanta.

The suit, like other police misconduct allegations, may linger for years.

Attorneys representing victims of alleged police misconduct in Atlanta would like nothing more than a quick settlement with the city – similar to what the family of George Floyd got in Minneapolis earlier this year.

In Minneapolis, the officer who killed George Floyd went to trial quickly, and the city of Minneapolis settled the civil case with Floyd’s family for $27 million about a year later.

"The city of Minneapolis was actively trying to rectify the situation they knew their officers caused. The city of Atlanta is actively trying not to do the same thing," attorney Justin Miller said Thursday as he unveiled a suit on behalf of Young and Pilgrim.

Body cam video shows police pulling the two college students from a car and using tasers on them repeatedly during a protest in downtown Atlanta in the spring of 2020.

There are stark contrasts between what jurors saw in the Floyd case in Minnesota, and what they'd see in the Brooks case in Atlanta.

Jurors in Minnesota saw grisly video of an officer slowly asphyxiating George Floyd with a knee on his neck.

In Atlanta, jurors will see video of an encounter between Officer Garrett Rolfe and Rayshard Brooks that starts casually and escalates slowly. Several minutes into the video, Brooks takes off  running and, police say, he points a stolen taser toward Officer Rolfe before Rolfe fires the fatal shot.

Jurors will ask, "Was the officer afraid?  Was his fear, was it reasonable?" said Mike Puglise, a Snellville attorney who defends police officers charged with crimes. "All that can be factored. But it starts murking the water. It’s not clear cut like the George Floyd case."  Puglise has no connection to the Brooks case.

Puglise says the case of Messiah Young and Taniyah Pilgrim – pulled from their car and tased by police during a protest downtown – may be similarly unclear for potential jurors. In that video, a police officer can be heard repeatedly shouting that the pair have a gun.  Police found no gun.

Puglise says the city election coming in November may motivate some city council members to push for a settlement in misconduct cases.

"Coming in with a big settlement could (say) that '(elected officials) don’t support this officer and we don’t support what happened, and we’re with you – talking about the community," Puglise said.