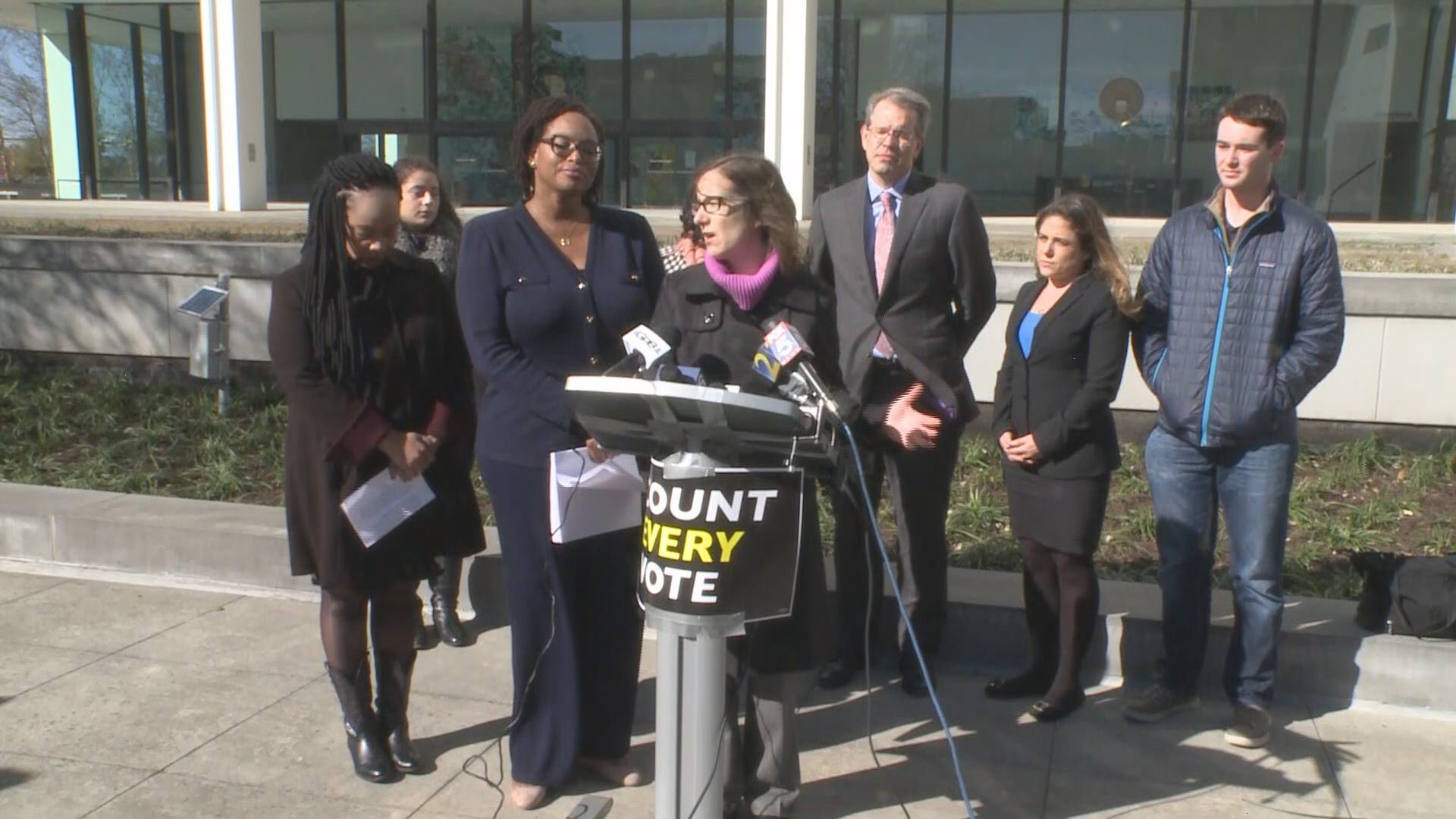 The group taking legal action against Georgia's secretary of state over the state's election process is glad their the challenge is moving forward.

Fair Fight, a group backed by former gubernatorial candidate Stacey Abrams, has been pushing for free and fair elections.

Documents show that in February 2019, Fair Fight, along with churches and other groups, filed an amended complaint against Secretary of State Brad Raffensperger, members the State Election Board, and the board as a whole. The plaintiffs alleged there are "serious and unconstitutional flaws in Georgia's election process."

The plaintiffs claimed the defendants' actions "deprived Georgia citizens... particularly citizens of color, of their fundamental right to vote" in the 2018 general election.

Part of the complaint referred to Georgia’s “exact match” policy, which required information on voter applications to match either a driver's license, state ID card or social security records.

There were six causes of action listed in the lawsuit:

- violation of the fundamental right to vote

- violation of the ban on racial discrimination in voting

- violation of Procedural Due Process

- violation of Section 2 of the Voting Rights Act of 1965

- violation of the Help America Vote Act of 2002

After the amended complaint was filed, the defendants filed a motion to dismiss it, citing "lack of standing" and other grounds in March 2019.

Lawyers for the state election officials said organizations that filed it based their arguments on speculation and hadn't demonstrated they had suffered any harm for which the court could provide a remedy.

The state also contended that a new law signed by Kemp, providing specifications for a new voting system, makes significant changes that render some of the issues raised in the lawsuit irrelevant.

However, U.S. District Judge Steve Jones on Thursday rejected the request by state officials to dismiss the lawsuit.

Jones ruled that the harm alleged by the organizations was sufficient to move the lawsuit forward and that the recently passed law amending some of Georgia's election processes doesn't make the lawsuit irrelevant.

He did, however, dismiss some of the counts against the State Election Board. But the election challenge still gets to move forward.