Fannin County became the second school district in the state to allow this. 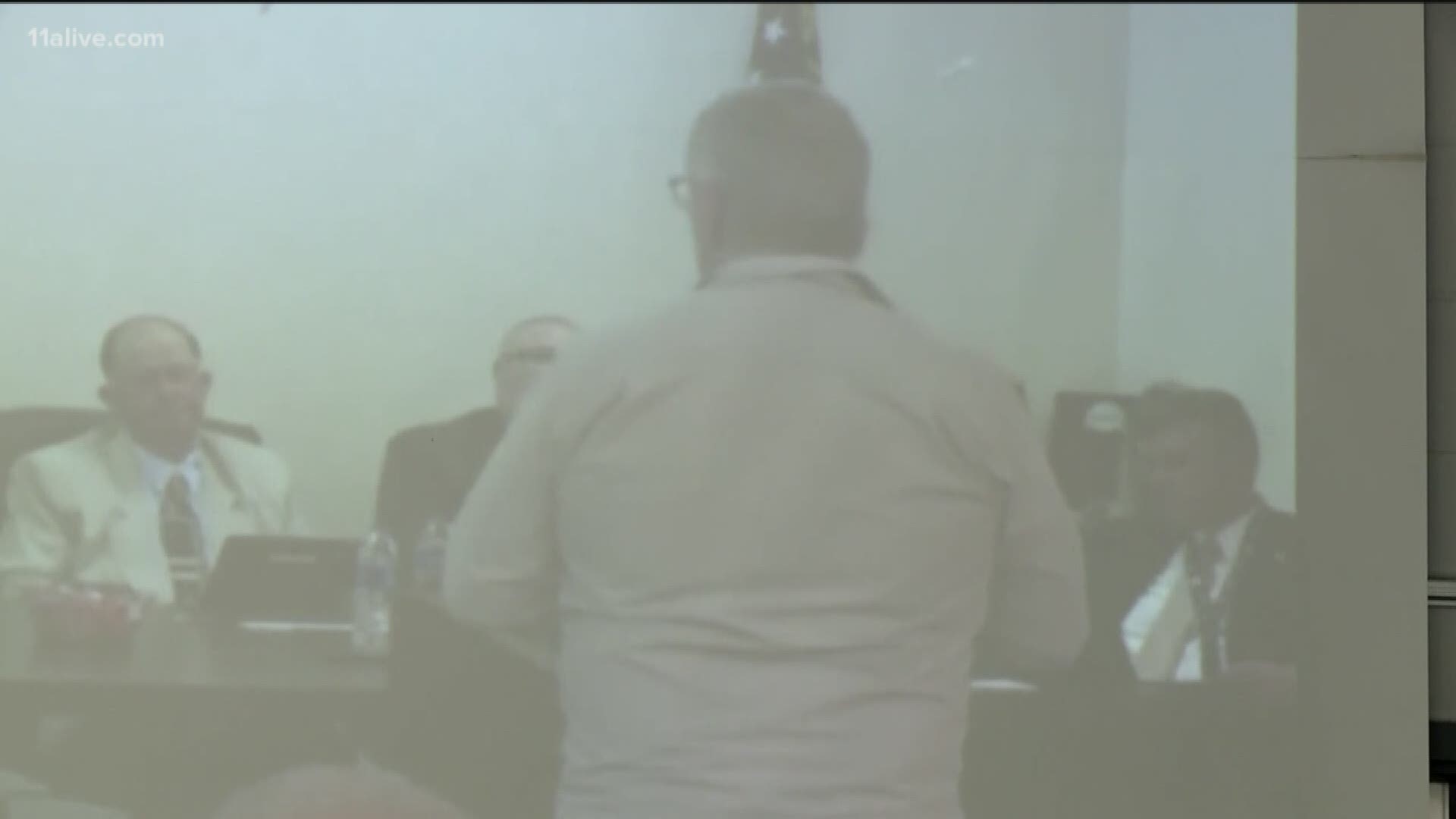 FANNIN COUNTY, Ga. — A local school board has voted to pass a proposal to arm their teachers.

The Fannin County School Board approved the proposal Thursday night, making Fannin County the second school district in the state of Georgia to allow this.

During the meeting, the board allowed comment from 10 people, some of whom said arming teachers was the right thing to do given today's world where shootings at schools are a big concern.

However, after the county passed the policy, many parent against it immediately walked out.

Despite the mixed reaction, Fannin County Schools stands by their decision. The policy goes into effect immediately.

In April, the Laurens County school board agreed to a program that would arm some civilian employees in schools, in response to mass shootings in schools and elsewhere nationwide.

"What I can disclose is not every employee in the school system or in a school will be authorized to carry," said Dr. Daniel Brigman, superintendent of the Laurens Co. school system. 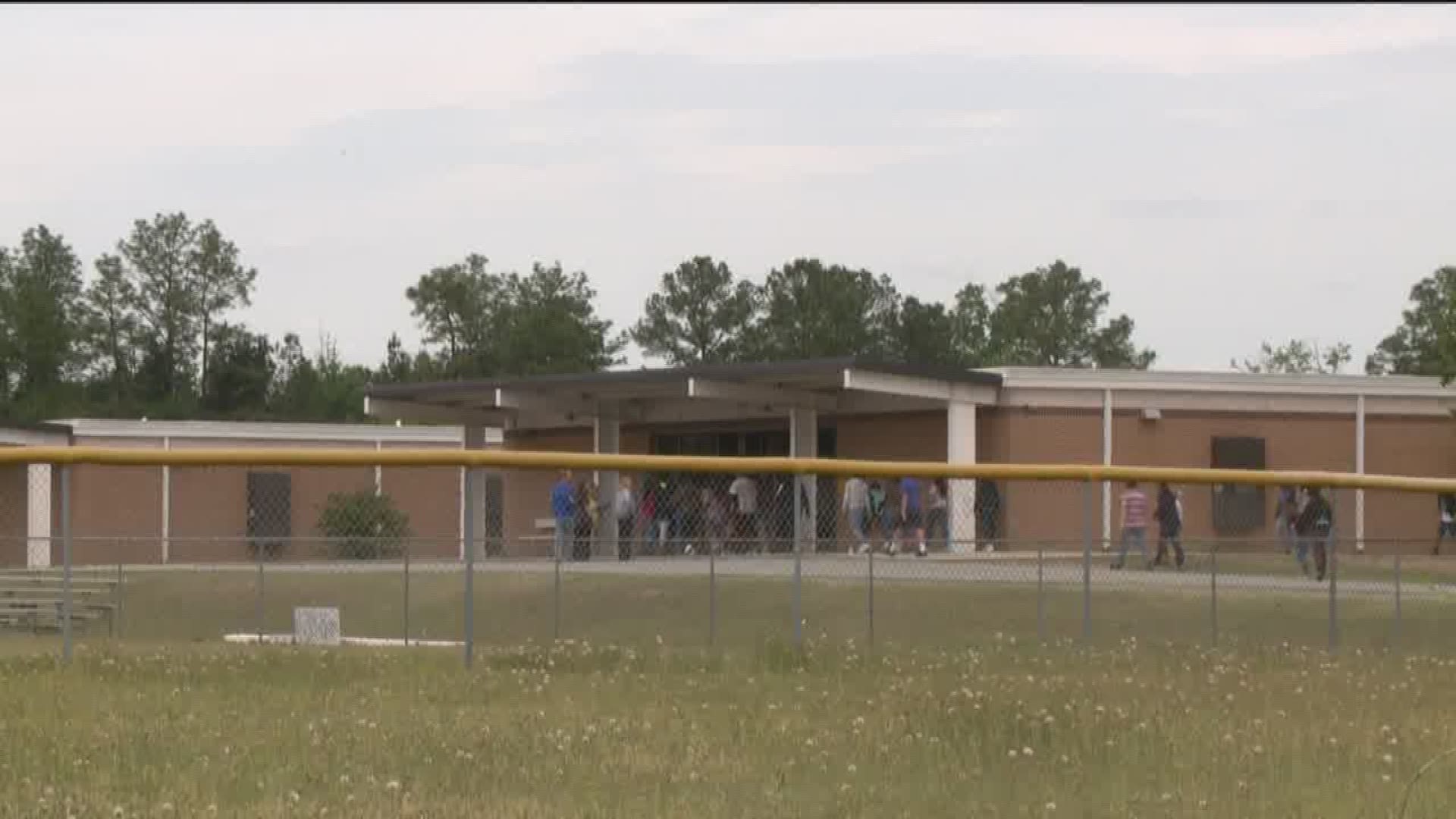 Brigman told 11Alive the gun program is a work in progress, in conjunction with the county sheriff. He said school personnel who volunteer to have an accessible firearm will be given a “mental wellness assessment,” as well as a criminal background check and safety training before having a gun in a school.

The idea has been debated after 17 people were killed in a school shooting in Parkland, Florida earlier this year.