The FBI is asking for the public's help in sharing any photos or videos related to riots and looting in the wake of George Floyd's death. 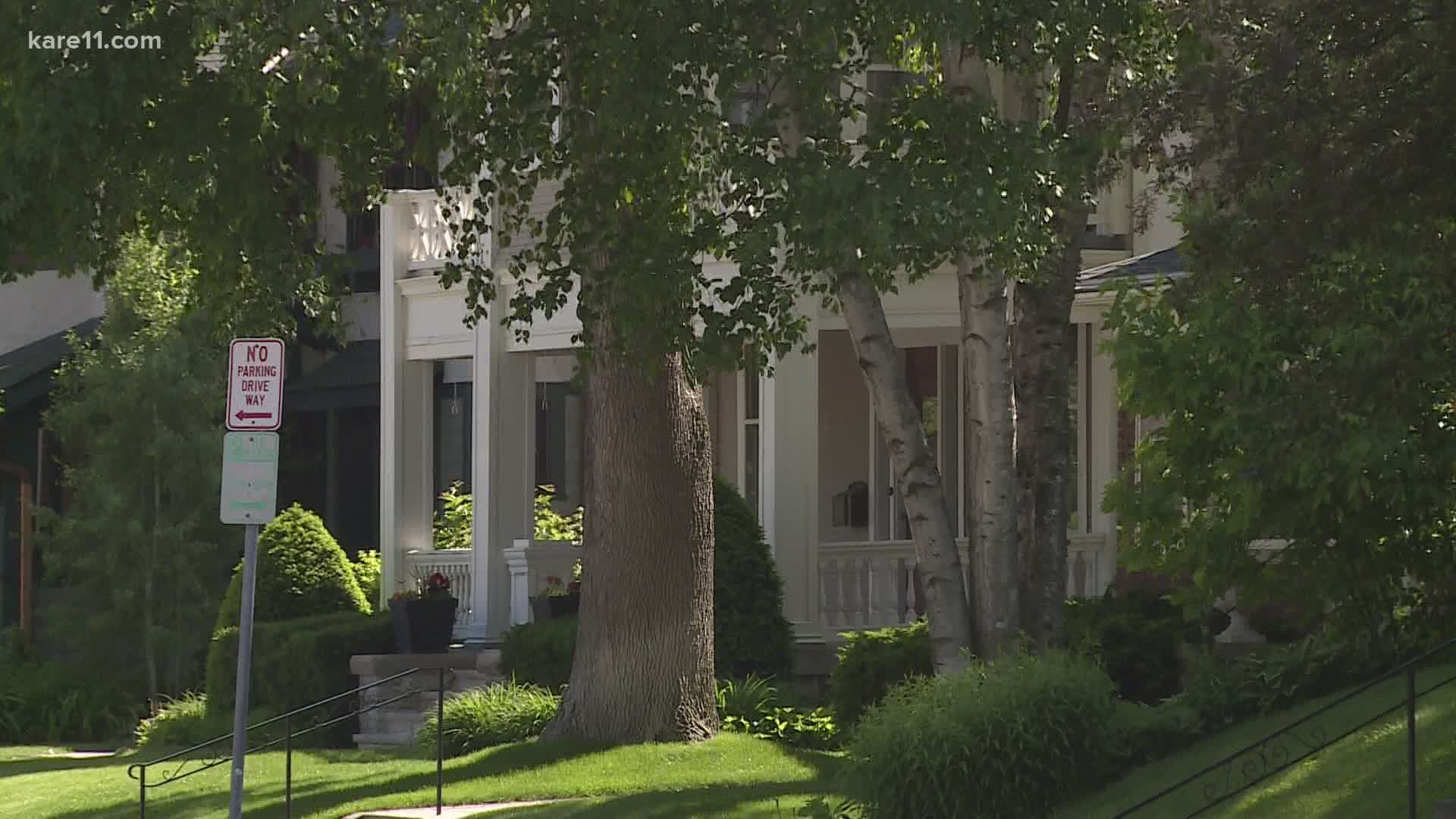 MINNEAPOLIS — The FBI has launched a website for people to submit photos and video of acts of violence related to the unrest over the past week in the Twin Cities.

The agency is asking the public for information on violence that could be considered a federal crime, including incidents involving explosive or incendiary devices, incidents where fires were set, or where police officers may have been assaulted.

"With great empathy toward the intense emotions experienced by the community, the FBI works to protect the First Amendment rights of those who wish to peacefully protest," the FBI said in a news release. "However, when peaceful protests are corrupted by criminal acts resulting in the destruction of property and potential physical harm to citizens, the FBI is compelled to investigate and pursue charges where appropriate."

The FBI news release added that the bureau still has a civil rights investigation underway into the death of George Floyd.

RELATED: Huge rally at the governor's mansion draws Walz outside to listen

RELATED: Residents urged to look for dangerous items left behind

Protests and demonstrations have been ongoing nationally since last week, and has also led to violent rioting and looting.

The Minnesota Department of Public Safety (DPS) tweeted Monday morning that law enforcement officers made 276 arrests Sunday into Monday. Nationwide there has been more than 4,400 arrests at demonstrations and protests.

In a Rose Garden address on Monday, President  Donald Trump discussed the national unrest following the death of Floyd, vowing to send in the U.S. military into communities to stop riots across the country.