Sunday marks one year since a 14-year-old bicyclist was died from being hit by a car at a busy midtown Atlanta intersection. 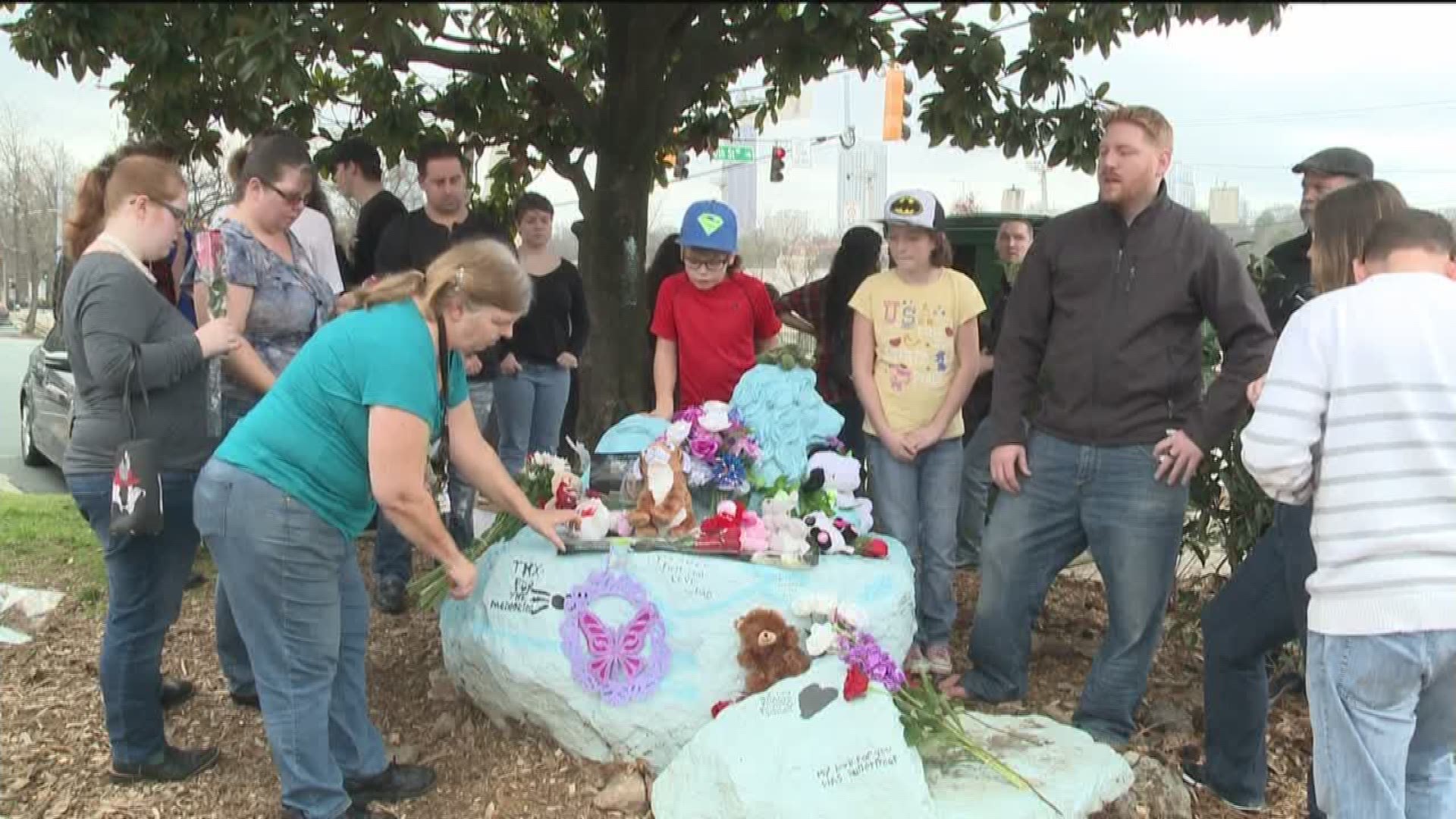 ATLANTA, Ga – Sunday, Feb. 12, marks one year since a 14-year-old girl died from her injuries after being struck and killed at a busy midtown Atlanta intersection.

And Alex Hyneman’s mother and father say virtually nothing has been done to make the Monroe Drive and 10th Street intersection any safer.

“The only improvements that have been made, in the year since her death, is that the crosswalks are now audible, meaning you can hear messages telling you when it’s safe to cross,” said Marla Hyneman. “I want to know why it’s taking so long to make all of the improvements the city has been talking about.”

On Feb. 11, 2016, Alex, a Grady High School student, was riding on her bike around 9 pm when she was hit by a car. She died around 3 pm the next day at Grady Memorial Hospital from head-trauma-related injuries.

The driver that hit Hyneman told police he was driving northbound on Monroe and had stopped at a red light. He says, when the light turned green, he started driving through the intersection and did not see the the teen "dart into the intersection."

A witness told police the light on Monroe was still red at the time of the collision. But she also told police she saw the bike "dart into traffic."

1 / 6
Grady High School student Alex Hyneman,14, was riding her bike near the campus Thursday when she was struck by a car. She later died on Friday afternoon.

Alex's family is marking her death's anniversary by placing flowers at a memorial that has been created at 10th and Monroe, on the Atlanta Beltline, at 3 pm.

Also on Sunday, family, friends and fellow students plan to meet at the Starbucks near the intersection where Alex was hit. According to her mother, the location was a place Alex and her friends like to go after school.

Thomas Hyneman lives less than a mile from where his daughter was killed. He attended a meeting held by city officials after the crash, and recalled the meeting as nothing more than “a dog and pony show.

“I just felt the meeting was just a bureaucratic runaround,” he said. “The city hired all these consultants to get input from the community, and ask what we wanted to see done.

“There has been $2.5 million already allocated to improve that corridor, and nothing has been done.”

1 / 5
Students and friends gather to remember teen struck, killed by driver while riding her bike.

The Atlanta Bicycle Coalition has since been calling for several improvements to the intersection, including: