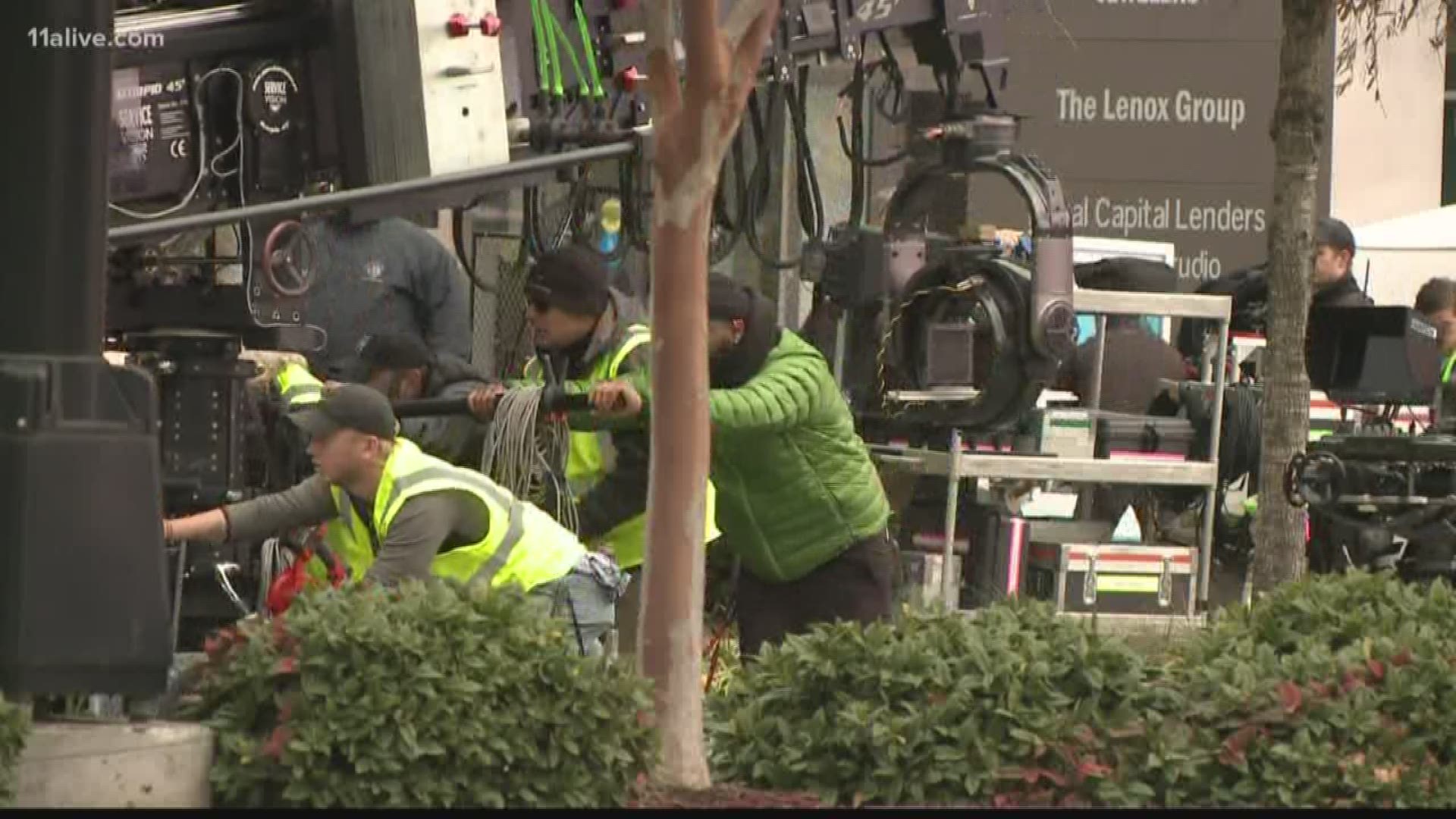 ATLANTA — The state official who runs Georgia's film tax credit program says it "makes sense" to adjust the program. This, after audits showed the film tax credit was creating few jobs than advertised.

There’s no question the film industry has created thousands of jobs in the state.  But a state audit released earlier this month said the impact has been “significantly overstated.”

"As the industry has gotten bigger, we need to make sure the tax credit fits the industry in its current form," Pat Wilson, commissioner of the Georgia Department of Economic Development told 11Alive News Monday.

In 2018, the Department of Economic Development said the film industry’s economic impact was $9.5 billion. The audit said it was more like $4.6 billion – with a net benefit -- minus expenses -- of only $2.8 billion.

At a budget hearing, Wilson got questions about what’s believable when officials are touting the value of the state’s film industry incentives.

"I have always been a little nervous about incentive packages in the billions of dollars," said state Rep. Mary Margaret Olive (D-Decatur). We have to have a way to know what the impact of that is overall. Are we really making money for Georgia taxpayers with tax credits and incentive programs?"

Wilson said the program has created a robust film industry in the state that has grown "mature" in recent years, with the construction of huge studios and a seemingly-permanent infrastructure.

"The general assembly and the governor made a decision to grow an industry. The industry is booming. The industry is mature. And so of course it makes sense at this point to look at changes."

Wilson wouldn’t make any predictions as to what kind of changes lawmakers would want to make.