New Hartsfield-Jackson overnight entry restrictions is affecting scores of homeless who spend the night at the airport. But an Airport partnership with HOPE Atlanta offers transportation and shelter to those without any. 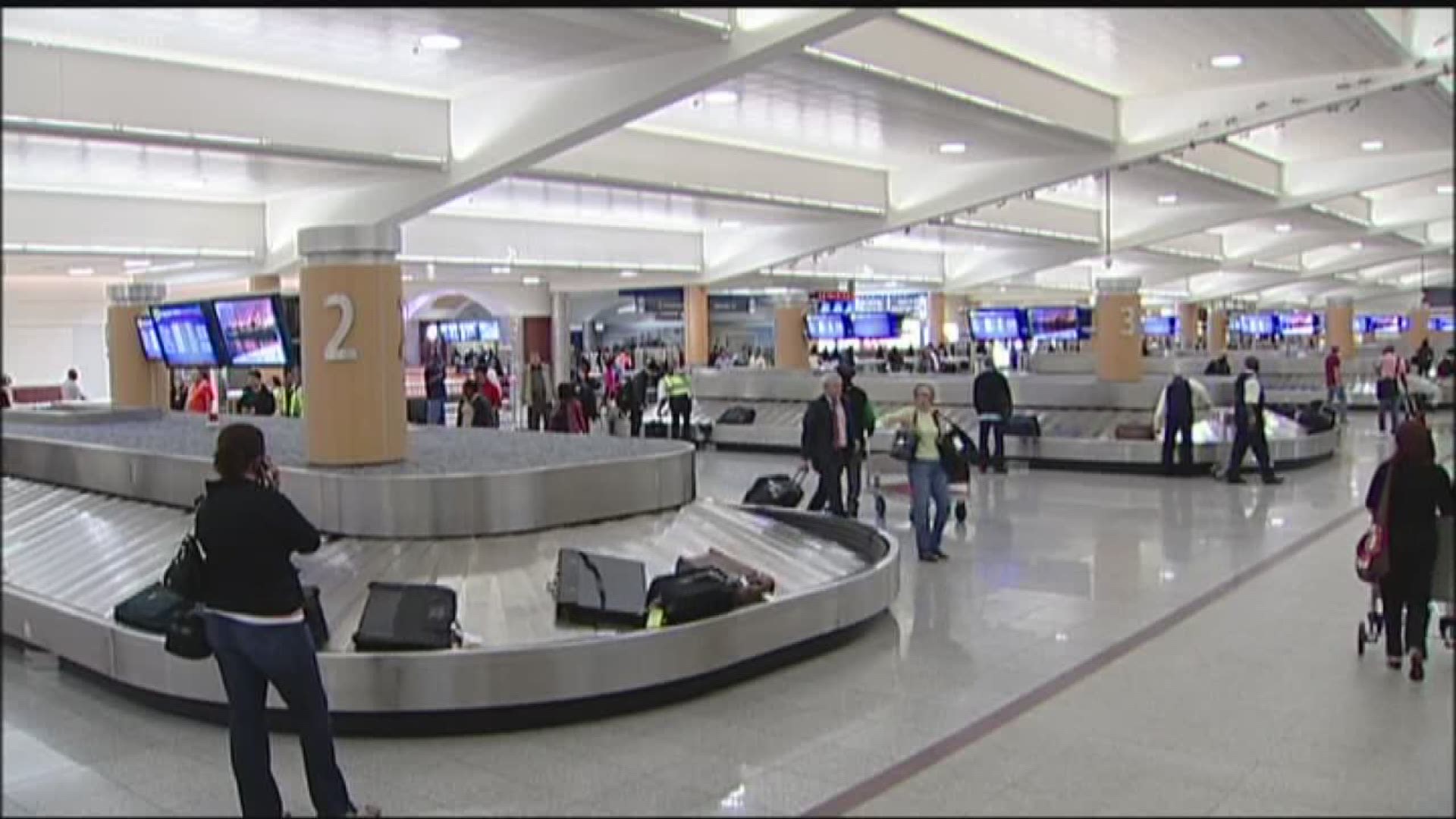 ATLANTA — Every night, scores of Atlanta’s homeless men and women take MARTA to Hartsfield-Jackson International Airport, where they spend the night in the Atrium, in the hallways, and tucked into corners in baggage claim.

Then, at first light they get back on MARTA and head back to downtown Atlanta.

But earlier this month, all that started to change when the Airport closed its doors from 11 p.m. to 4:30 a.m. to all but ticketed passengers and their parties, airport personnel, and construction crews.

PREVIOUS | Here's why Atlanta airport is changing its hours

However, it forged a strong partnership between the Airport, HOPE Atlanta and the Gateway Center. The two groups work to engage the homeless at the airport and take them to downtown shelters.

It all starts every night, as the clock approaches Midnight: The last flights of the night leave Hartsfield-Jackson and MARTA trains slow to a stop, a less visible population settles in for the night throughout the airport.

In colder weather, as many as 150 homeless people are scattered throughout the airport complex every night. With warmer nights, that number goes down to 40 to 50 per night.

They travel on MARTA, with the airport being one of the most secure place to find refuge. That was until March 1, when the Airport restricted entry overnight. That's when the Gateway Center stepped in.

“We created an emergency response to a spike in the numbers of people going up and trying to use the airport as a shelter, and that response offers alternative interventions for the folks seeking shelter,” said Jack Hardin, the founder and chairman of the center.

HOPE Atlanta's six outreach teams actively started canvassing the Airport for the homeless with the hope they would go find assistance at Gateway. Their teams spend every day from 10 p.m. to late the next afternoon.

“I’ve been doing this for about five years, and it means a lot giving back to the community because I have been homeless myself,” McKoy said.

11Alive's Bill Liss asked McKoy what goes through her mind when she comes out to the Airport during the overnight hours, and she added a telling phrase: “That was me at one time.”

The HOPE Atlanta outreach team approaches every passenger in the Atrium and throughout the airport three or four times a night. If they do not have proper ID or a valid ticket, they are invited to come Downtown to spend the night at Gateway.

The outreach is one-on-one and person-to-person.

"The Airport is closed from 11 to 4:30 a.m., and I am from HOPE Atlanta offering you resources to try and connect you to the resources," Raphael Lester explained to people during a Wednesday night visit as 11Alive followed along. "I'm just here to help."

Liss asked whether their efforts are working. Since February, HOPE Atlanta says it has engaged more than 400 homeless people at the airport.

"Eighty percent that we engage take the transportation services. Some do not," Deputy Director Felicia Stewart said. "We do have what we call repeat offenders, and sometimes it takes engaging them over several tries to get them to be willing to assume our services."

If they don't take part in the HOPE Atlanta effort, the homeless then risks intervention by Atlanta Police, who patrol the terminals all night.

Ray is homeless, but on this night, he is headed to Gateway, on one of the group's three or four round trips of the night,

"You have a big smile on your face," Liss pointed out. "Are they taking care of you?"

"Yes," Ray said with a big smile as he boarded the HOPE Atlanta bus headed to Gateway.

Its a bus ride that goes downtown, but hopefully leads to a brighter future.

PHOTOS | The busiest airports in the world