Delta Air Lines is delaying some flights to and from St. Louis as a result of the fire. Call the airport before heading out. 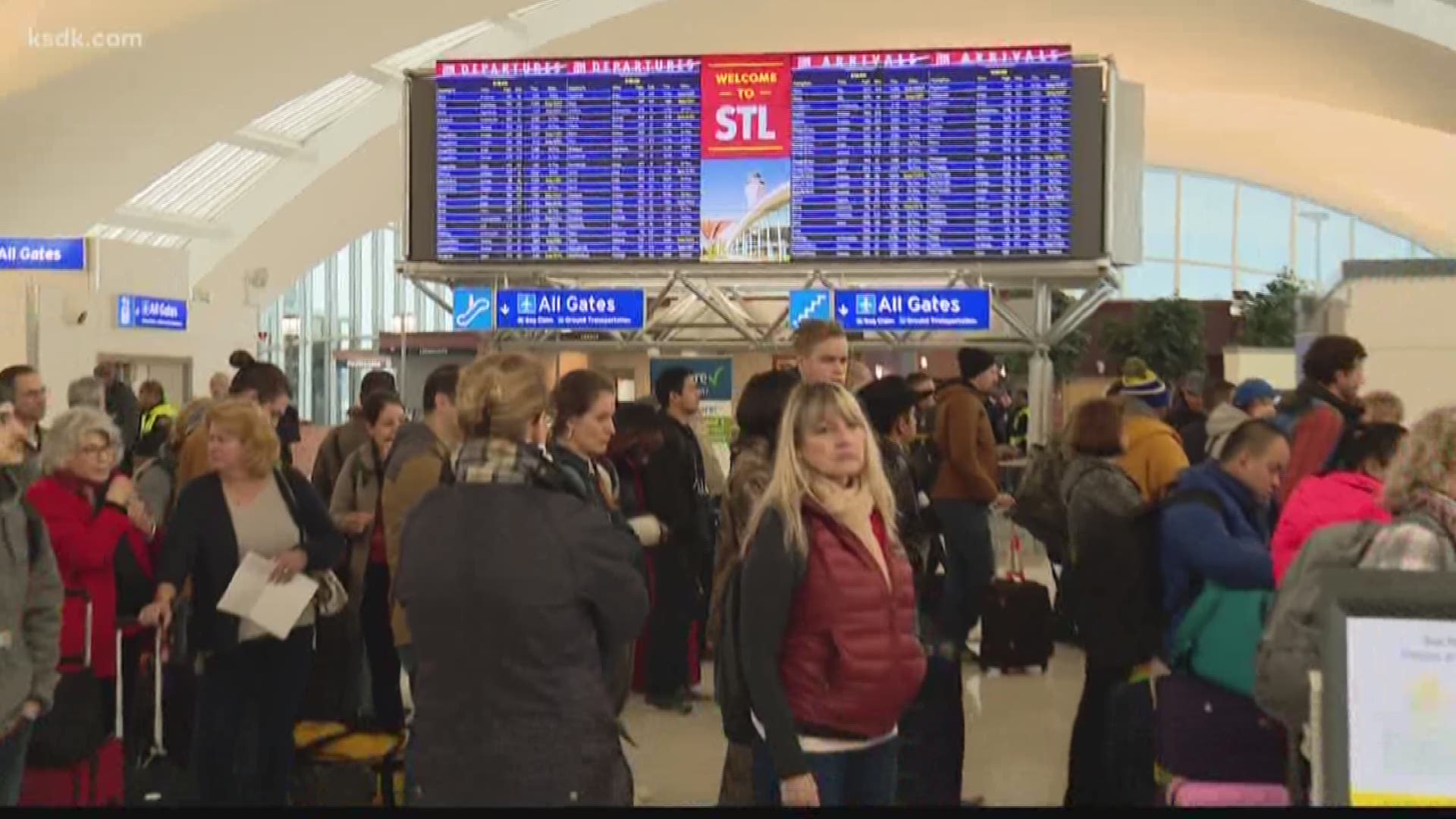 ST. LOUIS – Terminal 1 is back open after a fire caused it to be closed for nearly three hours Sunday morning.

More than 130 firefighters responded to the airport. The fire was on the western end of the roof in Terminal 1.

According to a spokesperson at the airport, the fire appeared to be burning through plywood and roofing insulation under the top copper layer of the Terminal 1 roof.

Passengers were evacuated to the Terminal 1 garage during the fire. There were only two temporary flight diversions during the incident, according to a spokesperson at the airport.

1 / 10
UPI
A St. Louis firefighter uses a hose to cool down hot spots on a cooper roof in Terminal 1 at St. Louis-Lambert International Airport in St. Louis on January 13, 2019. Nearly 75 firefighters fought the two-alarm fire, clearing Terminal 1 of passangers for about three hours. A small amount of water leaking from the fire area made it into the terminal with all fire damage remaining on the outside roof. The cause has yet to be determined. Photo by Bill Greenblatt/UPI

No one was injured and the fire was never inside the building.

“There was a tremendous and quick response from the St. Louis Fire Department and our mutual-aid agencies to quickly isolate, contain and put out the fire to minimize the damage and determine the terminal was safe to re-open,” said STL Director Rhonda Hamm-Niebruegge. “We know this was a difficult fire to attack. They were operating on a sloped, copper roof, with snow.”

The cause of the fire is under investigation.

Airlines are working with their customers to check-in for their original flights or other flights if necessary.

A winter storm has already caused dozens of cancellations across all airlines at St. Louis Lambert International, click here for the latest.

MetroLink trains were not able to serve either terminal due to the fire and were transporting passengers by bus. Passengers may experience minor delays. 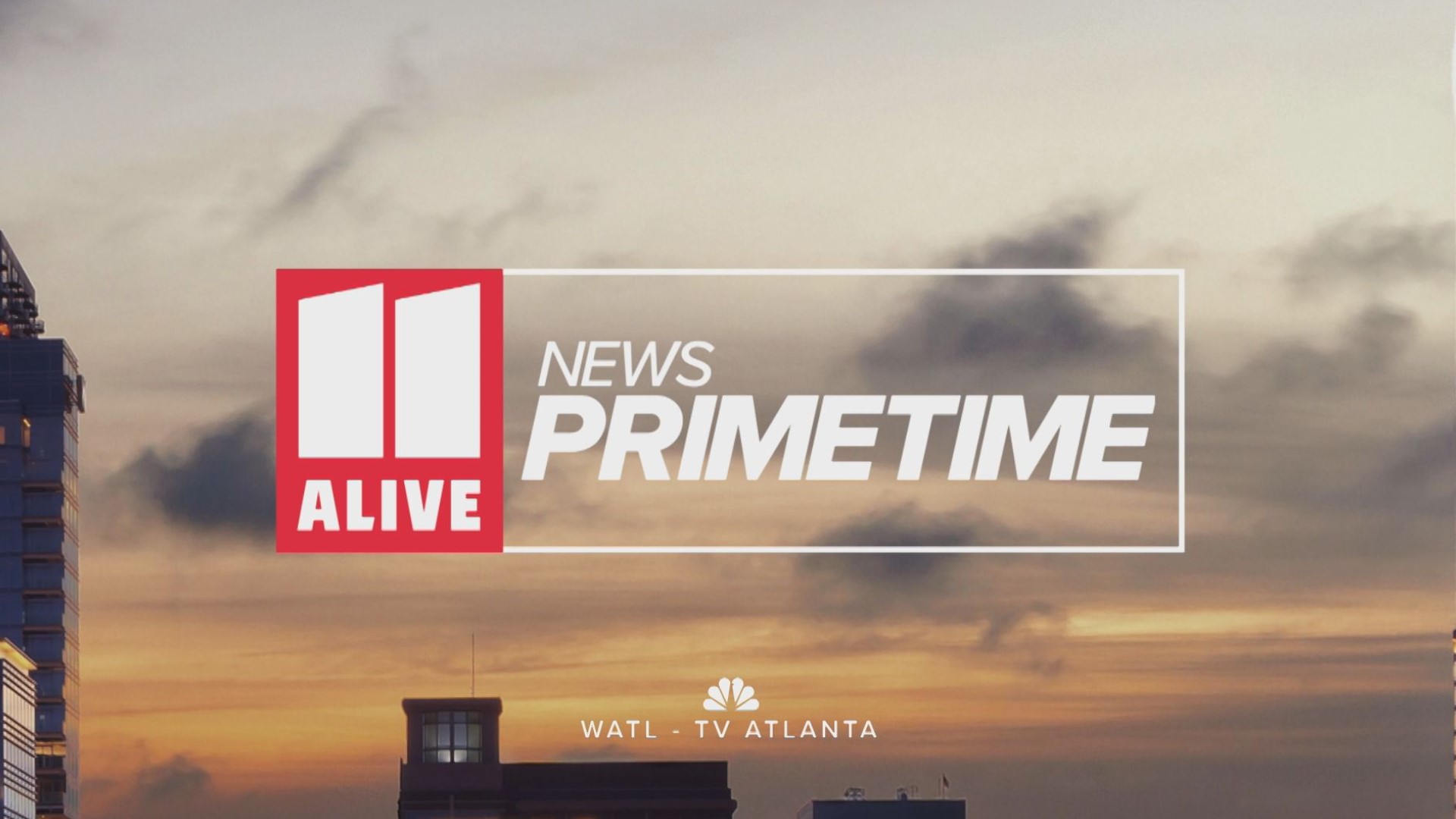