The Department of Business and Professional Regulation made the announcement on Friday. 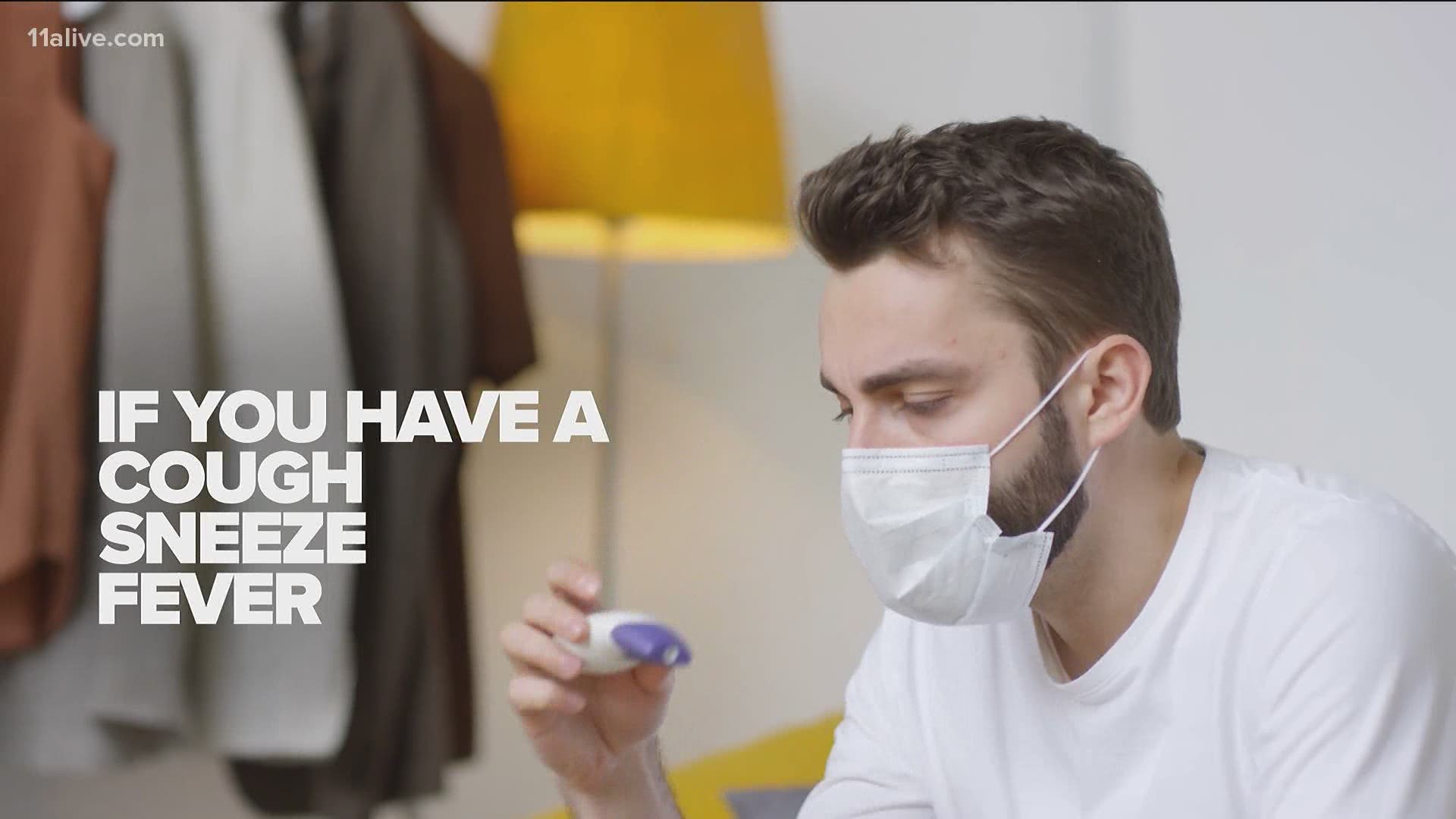 Less than an hour after the Florida Department of Health reported the highest single-day spike in new COVID-19 cases yet, the state announced the immediate suspension of drinking alcohol at bars.

Secretary Halsey Beshears, of the Department of Business and Professional Regulation, made the announcement along with his department on Twitter: "Effective immediately, the Department...is suspending on premises consumption of alcohol at bars statewide."

Based on the emergency order from the Department of Business and Professional Regulation, here's what the alcohol suspension means:

All establishments that derive more than 50 percent of gross revenue from the sales of alcoholic beverages are ordered to suspend such sales for consumption on the premises.

Those bars and pubs can continue to sell alcoholic beverages in sealed containers for consumption off the premises.

Establishments that are licensed food service places, deemed "restaurants" under the Florida statute, can continue to serve food and drinks on site as long as they derive 50 percent or less of gross revenue from the sales of alcoholic beverages.

In the order, Beshears wrote:

"During the month of June 2020, the number of individuals testing positive for COVID-19 increased significantly in the State of Florida, especially among younger individuals, and some of these cases involving younger individuals are suspected to have originated from visits to bars, pubs, or nightclubs who have disregarded the restrictions set forth in Phase 2 of the Safe. Smart. Step-by-Step. Plan for Florida's Recovery."

Friday's report from the state saw another 8,942 new cases of coronavirus, the highest single-day jump in new cases in Florida since tracking began in March.

Friday was the first time new cases topped 8,000 and was the third day in a row new case reports were more than 5,000.

The state is currently in Phase Two of reopening, which began June 5. The phase allows bars and restaurants to reopen with 50 percent capacity inside and full capacity outside with proper social distancing measures.

St. Petersburg Mayor Rick Kriseman said he supports the state's decision to shut down drinking at bars, saying "the most effective actions during this emergency are the ones providing statewide uniformity and clarity."

10 Tampa Bay reached out to local law enforcement agencies regarding the enforcement of the state's order. The Pinellas County Sheriff's Office said it defers to the Florida DBPR, saying that agency is responsible for enforcement.

The Hillsborough County Sheriff's Office said: "Our mission continues to focus on educating business owners on the Governor's orders and encouraging them to adhere to them for the well-being of our community. Enforcement is a last resort."

The move to shut down drinking at bars also came after more than 100 complaints had already come into the state about some businesses not following social distancing guidelines.

Beshears told 10 Investigates he had already received 106 complaints from across the state -- all having to do with restaurants and bars breaking the rules. Many complaints from the Tampa Bay area allege bars aren't following proper social distancing.

Since June 22, the city of Tampa received 14 complaints.

Earlier this week, Gov. Ron DeSantis said there will be no tolerance for businesses that do not follow the state's reopening guidelines. He said Florida bars and restaurants could lose their liquor license if they skirt the state's rules.

"If they're operating at 55 percent, OK, give them a warning, tell 'em, 'Hey, 50,'" DeSantis said Tuesday. "But if you go in and it's just like, mayhem, like, dance party USA and it's packed to the rafters, that's just cut and dry and that's not just an innocent mistake.

"And so I told (Beshears), no tolerance for that. Just suspend the license, and then we'll move on and then people, hopefully, will get the message that these guidelines are in a place for a reason."

Less than a week after the initial order the DBPR offered up an amended version that eliminated ambiguity for bars, restaurants and law enforcement in terms of operation.

Beshears said it more explicitly indicated what is to temporarily remain closed at this time.

It appears the current order could see future changes. While Beshears was responding to questions on Twitter he told one brewing company on July 2 that the DBPR "will re-evaluate in two weeks."