Freaknik to return after a 20-year absence

Organizers are already selling tickets for the upcoming event which promises live performances, vendors and contests 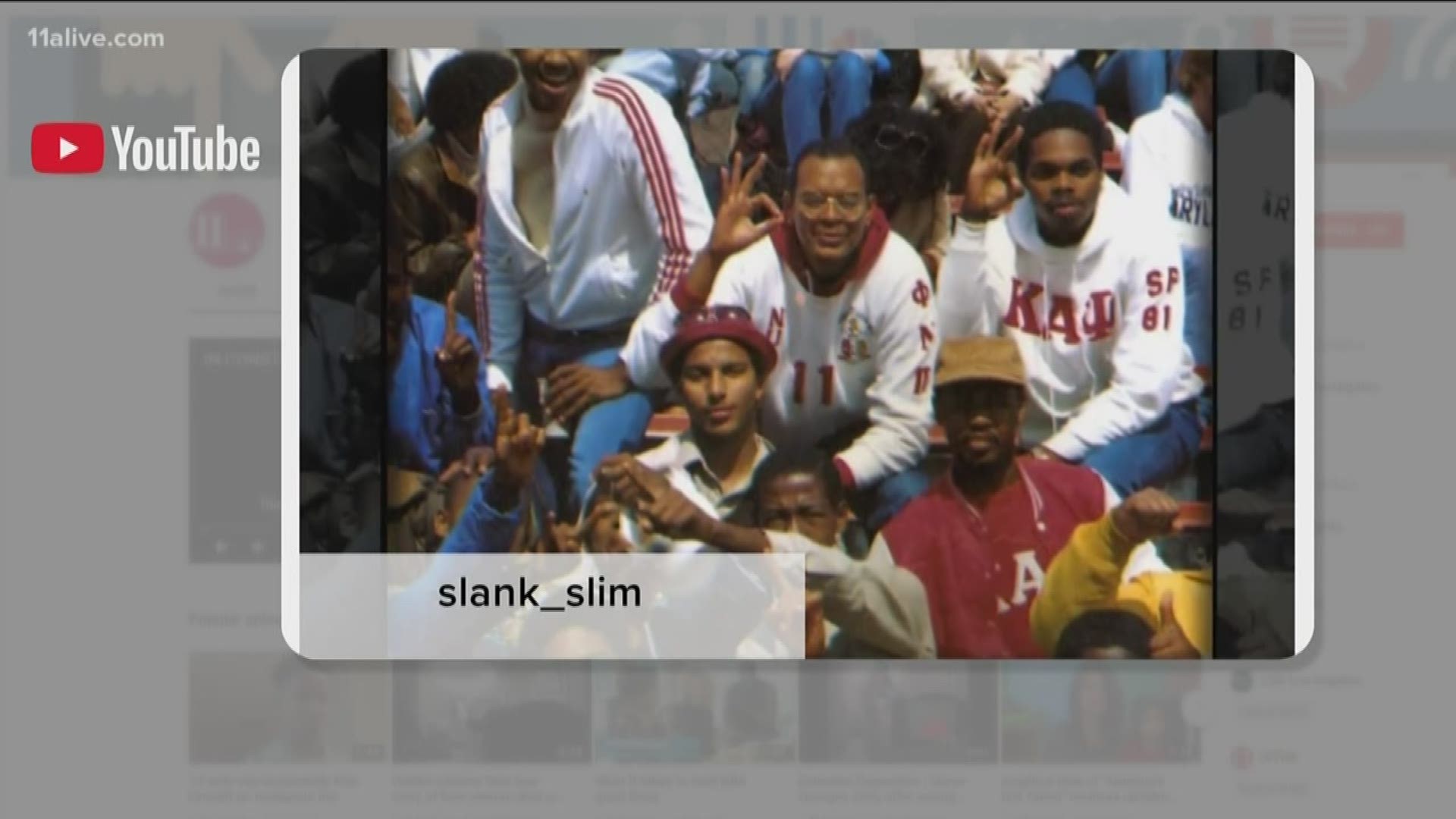 ATLANTA — After 20 years, the popular event known as Freaknik is coming back to Atlanta.

Music producer Uncle Luke and a host of other celebrities are bringing the popular 80s and 90s block party back in June.

According to Atlanta Magazine, the event was started in the mid-80s by students at the Atlanta University Center during Spring Break and quickly grew to a nationwide phenomenon during which thousands of young people would flock to Atlanta each year. Many called it a picnic gone wild with live music, celebrities, food, and drinks.

Several Atlantans will never forget the spring of '93 when 100,000 students converged on the city, according to Atlanta Magazine. The crowds spawned traffic jams that blocked businesses and homes.

The last Freaknik was held in 1999 and organizers have tried to bring it back several times since then. Now, 20 years later, tickets are on sale for a June 22 celebration at the amphitheater at Lakewood. The official Freaknik website said it will include live musical performances, vendors, and contests.