Video from above the scene shows an obvious leak shooting gas into the air. 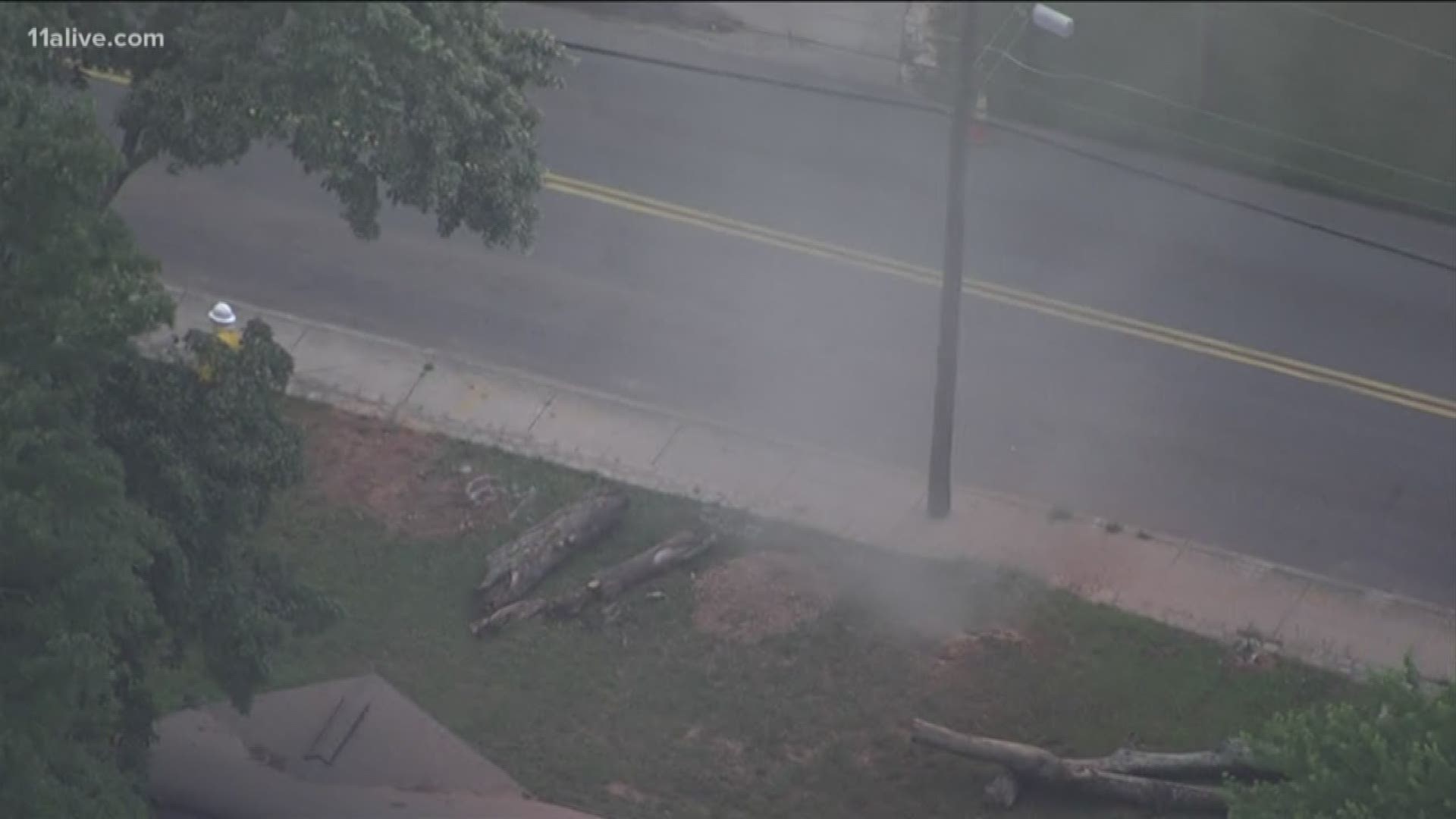 ATLANTA — An Atlanta apartment building has been evacuated as crews work to repair an 8-inch gas main that was damaged nearby.

The ruptured line is located in the area of Campbellton and Barge roads in Southwest Atlanta according to Atlanta Fire spokesperson Sgt. Cortez Stafford.

Atlanta Gas has been called to the scene to investigate the cause of the leak and make repairs. Due to the extreme heat, medical staff crews are also in the area to help keep those evacuated cool and out of the sun.

At this point, no injuries have been reported as a result of the leak or the ongoing repair.