In a statement provided to 11Alive, a spokesperson said their IT staff discovered the malware during a cybersecurity screening on Friday. 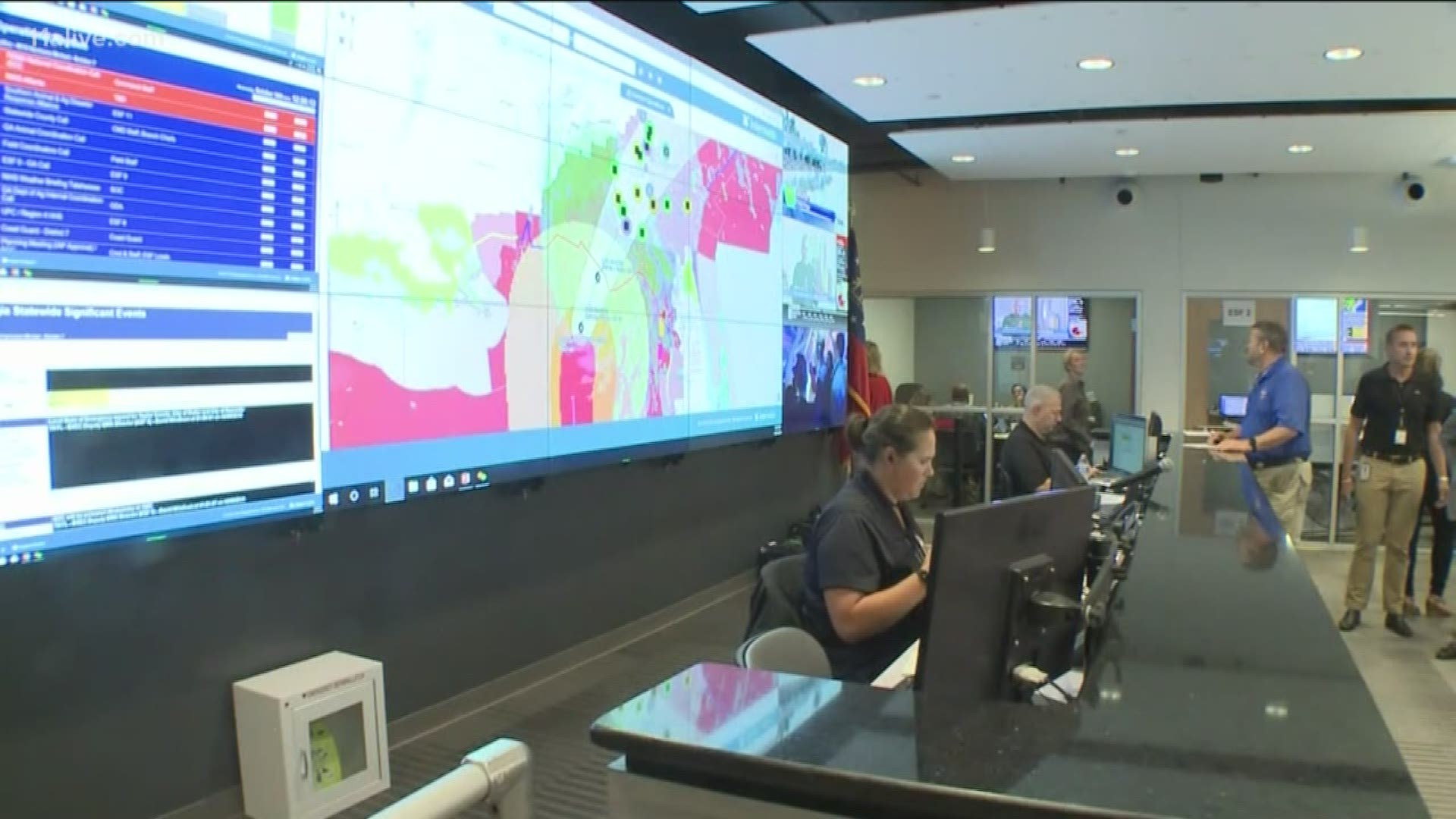 ATLANTA — The Georgia Emergency Management and Homeland Security Agency is taking precautions after malware was discovered on its computer system last week.

In a statement provided to 11Alive, a spokesperson for the agency said their IT staff discovered the malware during a cybersecurity screening on Friday.

They said the software installed on their systems isolated and prevented the activation of the malware files, but as a precaution, some systems were taken offline until all files could be located and removed. They've also received support from their state agency partners.

Read the full statement below:

“During cyber security screening by GEMA/HS IT staff on Friday, malware was discovered within the agency’s computer system. Existing protection software installed on our systems had already isolated and prevented the activation of the malware files, however, out of an abundance of caution, some systems were taken offline until all files could be located and removed. Throughout the incident, GEMA/HS received additional cyber security support from state agency partners, and remained capable of providing any necessary public notifications and services during an emergency. The agency has activated our cyber security insurance, which provides a third-party vendor to confirm that all malware has been located and removed.”

Cyber security continues to be a top priority for municipalities and public agencies as more reported attacks are revealed.

Just last week, at least a portion of the digital information systems for Georgia’s court system were taken offline due to a ransomware attack after a note was found requesting contact.

Authorities said the note contained no further details, such as amounts or demands, but said they determined that it would be best to take the network offline.

And last year, the City of Atlanta digital systems were hijacked by a ransomware attack. Mayor Keisha Lance Bottoms testified before a congressional subcommittee on cybersecurity in June. In all, the cost of recovery to the city from that attack - for which hackers demanded a $51,000 ransom in Bitcoin - has been $7.2 million, Bottoms said.