The chemical has caused concern in Smyrna and Covington after a 2014 federal report indicating higher cancer risks in those areas resurfaced. 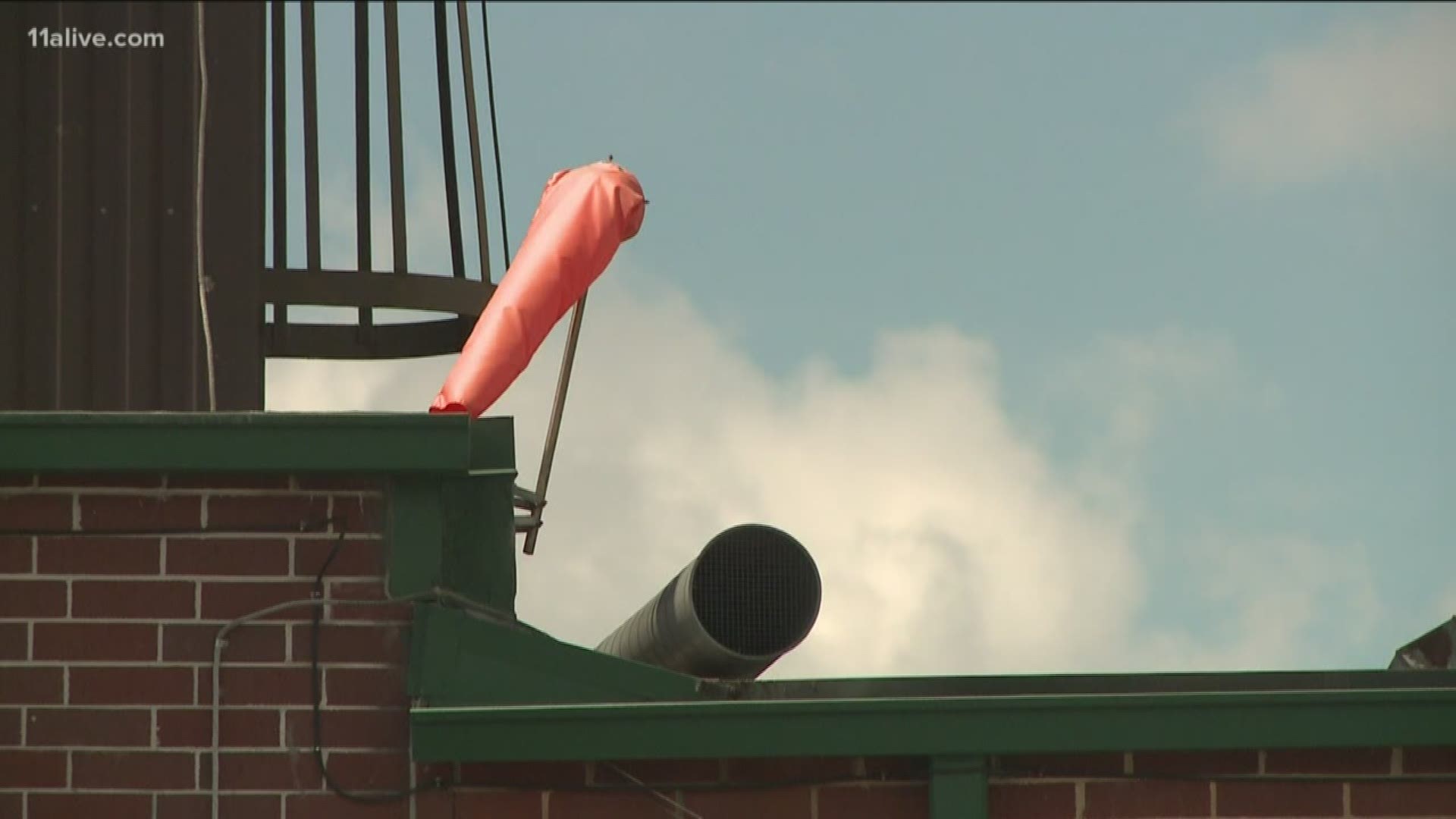 ATLANTA — Georgia’s Environmental Protection Division (EPD) said Friday it will begin testing ethylene oxide levels in the air around Covington and Smyrna, after reports about emissions of the chemical from plants in those cities has spread concern in those communities.

The agency says air samples in the areas will be taken every six days for the next several months, with four monitoring locations being chosen for each community. Those locations will range in distance from the plants between a quarter-mile and a mile, upwind and downwind.

The plants, Sterigenics in Smyrna and Becton Dickinson in Covington, came into focus after a July WebMD report that cited a 2014 federal report which showed elevated cancer risks in certain Census tracts around the areas.

In the 2014 report, it was elevated to 200 in a million in one Covington tract. That tract, with a population of 8,400, could expect an additional 1.68 cancer cases at that rate.

The EPD has said however that the two facilities “are currently emitting significantly less ethylene oxide than assumed” in the 2014 air toxins assessment.

Preliminary EPD air testing this week revealed .309 micrograms per cubic meter of ethylene oxide in the air at a South DeKalb monitoring station – 15 times the level the EPA estimates a lifetime of exposure would raise a person’s cancer risk to 100-in-a-million.

That station is more than 20 miles from both the plants.

The EPD said Friday, though, that the .309 level “suggests the presence of ethylene oxide not associated with an industrial source and is consistent with findings in other states.”

An industry group, the Georgia Chemistry Council, says the EPA’s figures use a “flawed methodology” and argues ethylene oxide can appear in the air from many background sources.

An EPD spokesperson said last week the background concentrations were one concern with testing the air.

Ethylene oxide is used to sterilize medical equipment before it is sent to facilities, according to the EPD.

The EPD says its air testing in Covington and Smyrna will begin “within the next few weeks.”

It expects results in early November.

According to the EPD, community meetings and open houses on the issue are scheduled for Monday in Smyrna and Tuesday in Covington.