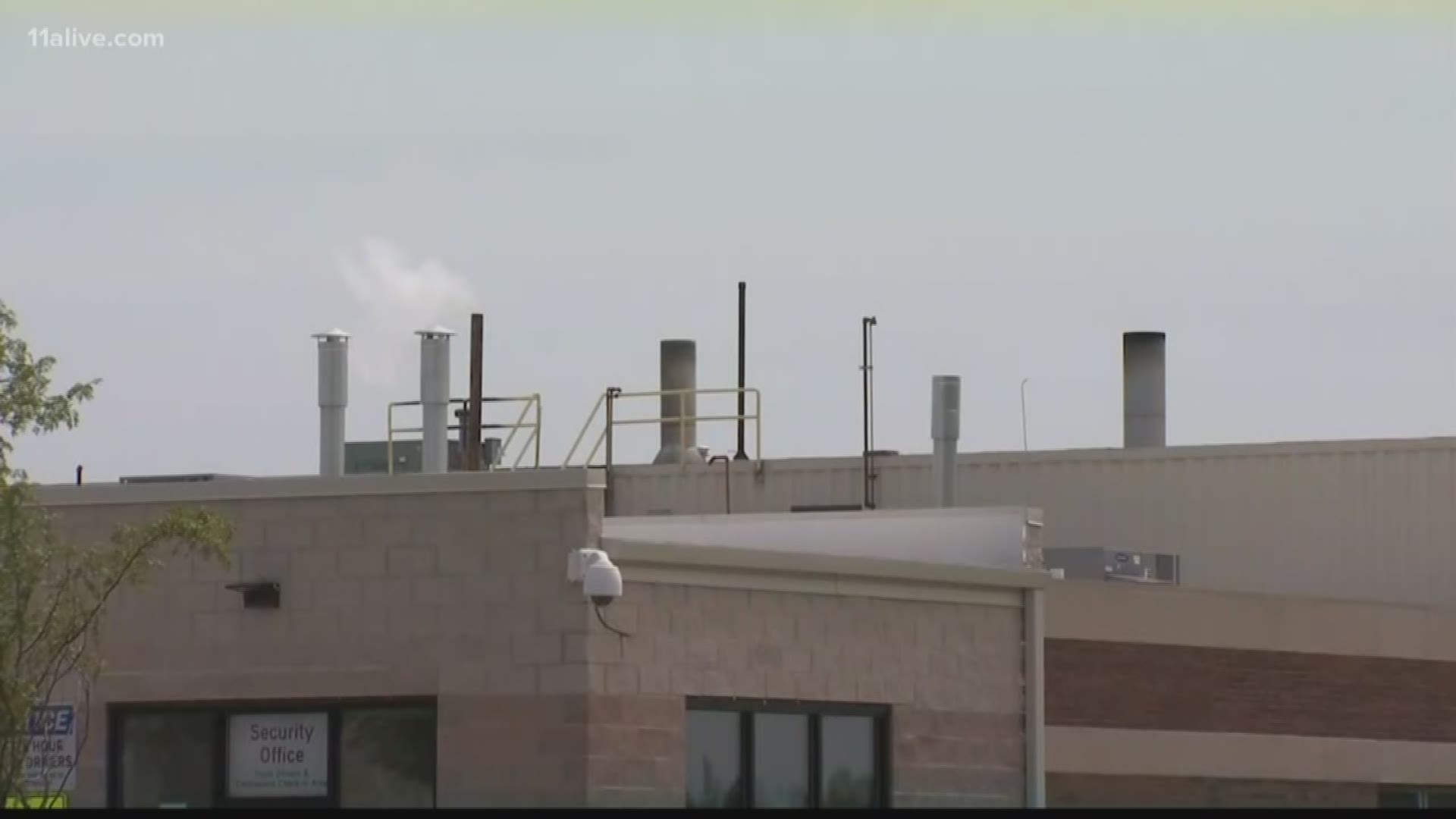 ATLANTA — The use of cancer-causing ethylene oxide is likely to get a hard look from Georgia lawmakers next year. And much of the information may come from Illinois.

By the time ethylene oxide got on our radar in Georgia late this summer, Illinois had been dealing with it for more than a year.

Cobb County's Sterigenics had been using ethylene oxide to sterilize medical equipment earlier this year.  Yet another Sterigenics plant in suburban Chicago was getting shut down by the state of Illinois for leaking the same chemical compound.

“We’d like to see ethylene oxide emissions banned in the state of Illinois so no community is affected the way ours has been,” Sri Rao of the group Stop Sterigenics told WMAQ-TV in February.

Illinois’ state environmental protection agency lists three ethylene oxide-using plants, all in suburban Chicago.  The Sterigenics plant in Willowbrook is shut down, but two other plants north of Chicago are still in operation.

"It was statistically significant," said Dr. Susan Buchanan of the University of Illinois at Chicago, with folks living near the Illinois plants testing for higher levels of ethylene oxide.

"It is concerning that our statistics show that the people living closest to the plant had a higher average level than people living farther away," Buchanan told 11Alive News.

While Illinois has shut down one plant – and tested residents near two others – Georgia is a contrast.

No testing of residents near any of those plants has been reported.

While Georgia’s environmental regulators have monitored air quality and sanctioned companies like BD in Covington for leaks, the state has not taken the step of closing any plant, preferring to work with them to minimize ethylene oxide exposure to the public.

BD, which runs plants in Covington and Madison, as well as Sterigenics have insisted their emissions are well within federal environmental guidelines. Cobb County has closed the Sterigenics plant temporarily, pending upgrades.

"This is a known carcinogen. The public should not be exposed to it. Period," she said.