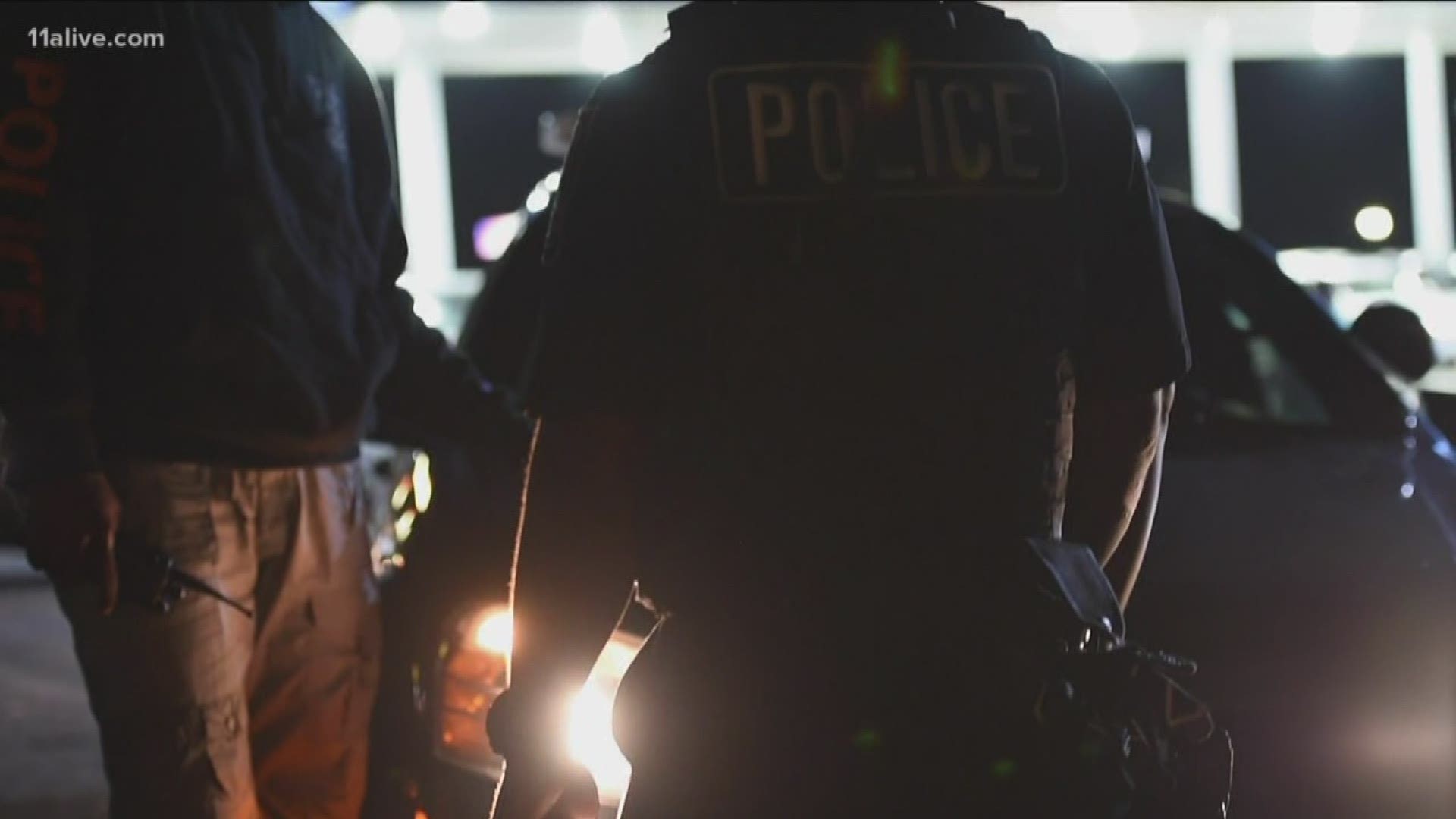 According to Long County Sheriff's Office records, Cooke faces four child molestation charges and is being held on a $200,000 bond in Liberty County.

Cooke works for Taylors Creek Elementary School in Liberty County. The county school system issued a statement saying the school has placed Cooke on administrative leave and the district had no knowledge of any wrongdoing.

Long County Sheriff Craig Nobles declined to say how many children were involved.

It is unclear whether Cooke has an attorney.