The group said its bailout actions have had significant impact on the national conversation about "wealth-based detention locally and nation-wide." 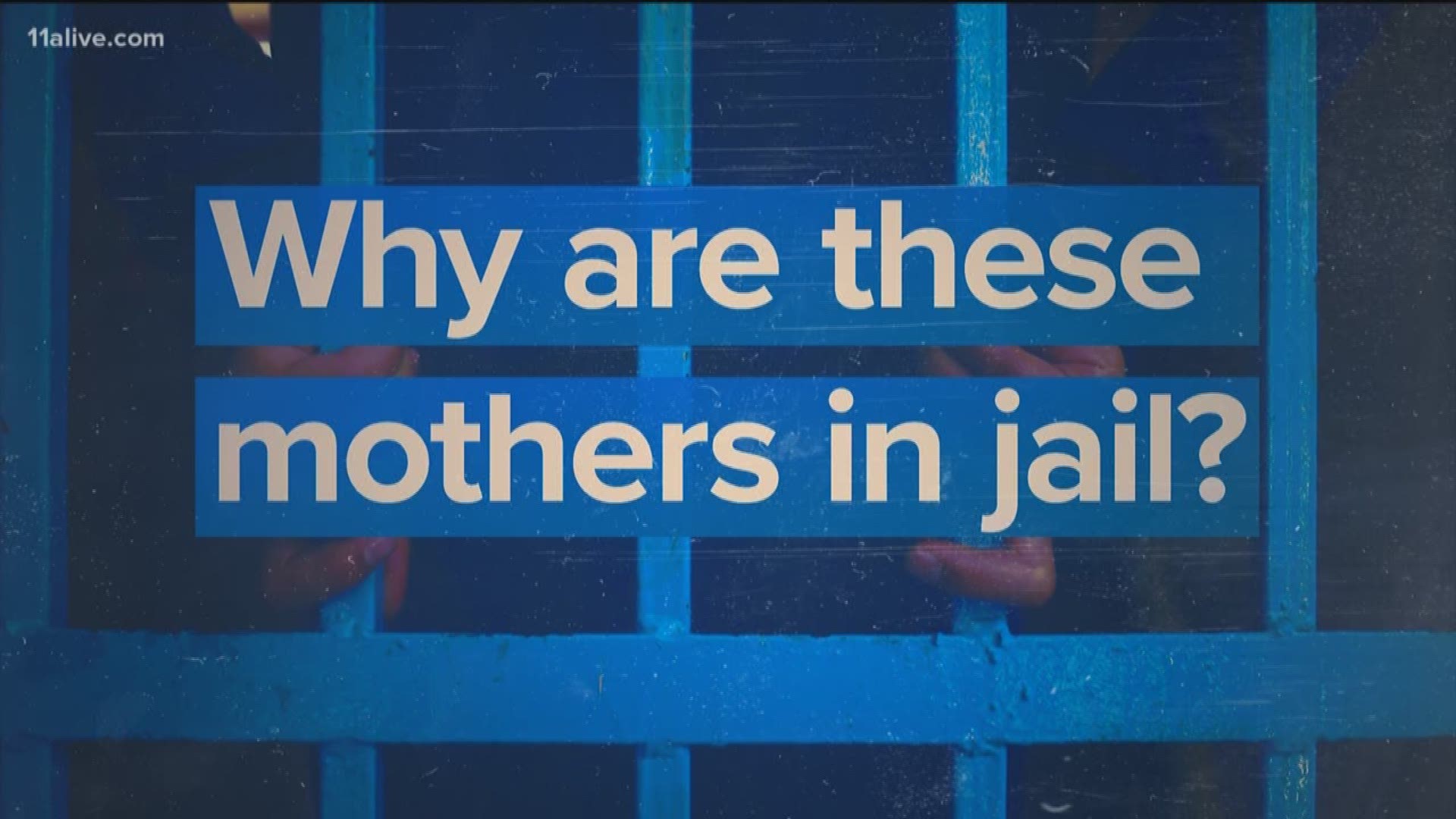 ATLANTA — A local group is trying to give incarcerated mothers unique chance to be with their children for Mother's Day.

This Thursday and Friday, community organizers from Southerners on New Ground, or SONG, used money from grassroots funding to post bail for mothers who couldn't afford it. It's part of a 17-city effort between SONG and the National Bail Out Collective.

#FreeBlackMamas #inmoneybail is a national movement to bail out black mothers in jail before #MothersDay ...I’m hitting the streets with an organizer in #Atlanta with @ignitekindred ....she shares “why” this hits home. @11AliveNews #TheLateFeed pic.twitter.com/opVSrO4oVp

The idea started in May 2017, when SONG provided support services for 39 women being held in the Fulton County Jail. One of those was a 71-year-old grandmother who had been detained for two weeks for shoplifting. Another woman had been locked up for eight months before trial from not being able to post bail.

The group said its bailout actions have had significant impact on the national conversation about "wealth-based detention locally and nation-wide."

Back in February, Atlanta's City Council unanimously passed an ordinance meant to end the use of cash bond for many offenses. But SONG said more needs to be done to protect low-income people in the Fulton County Jail. 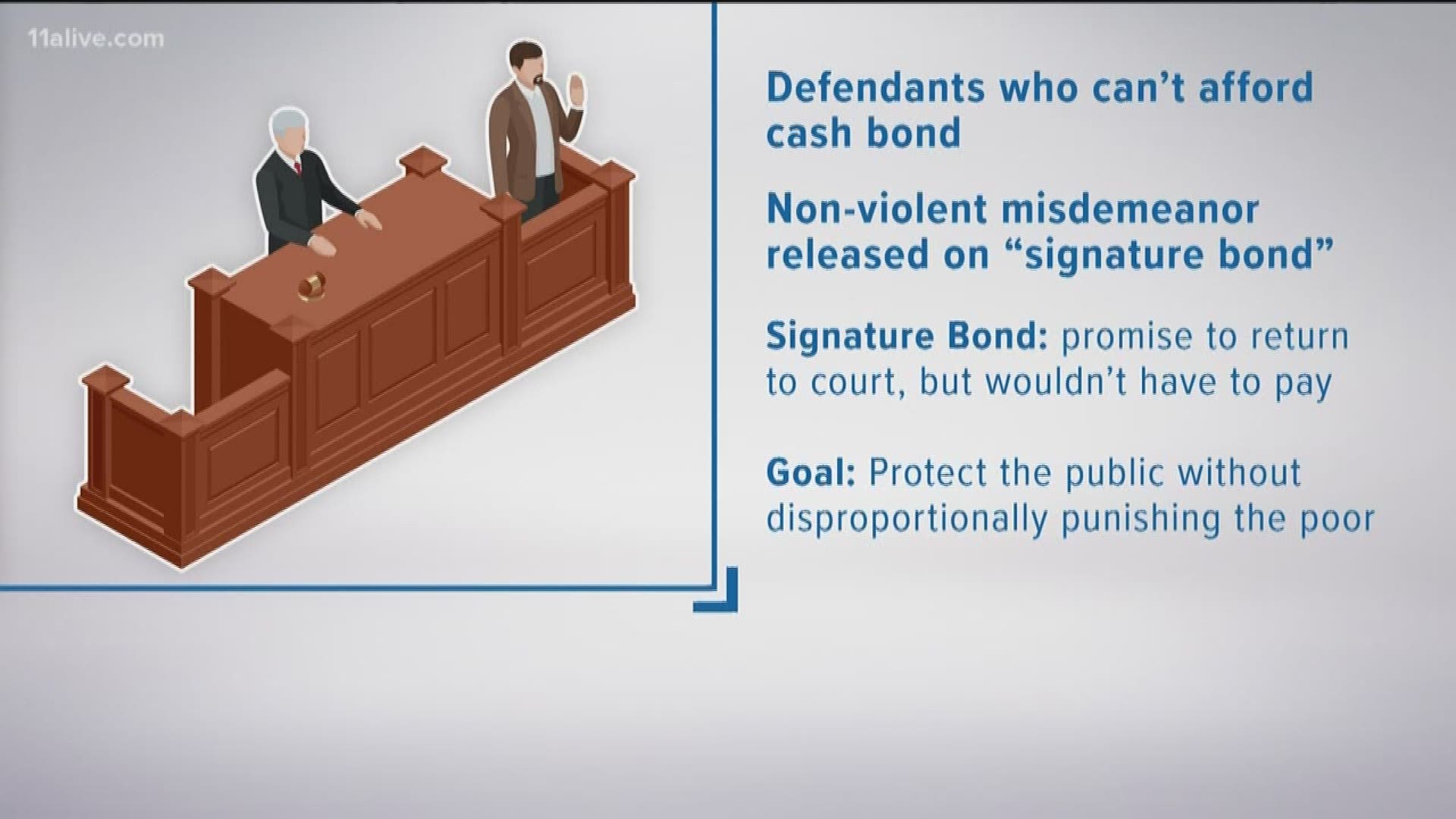 "The bail reform ordinance is an important first step towards desperately needed bail reforms in Atlanta, but the work of bail reform and breaking the cycle of profiling, targeting and caging of Atlanta’s poor and black communities requires many additional policy changes and until that happens, we must continue to free ourselves," SONG's Co-Director Mary Hooks said.

SONG so far has raised more than $1 million and has bailed out 125 women. 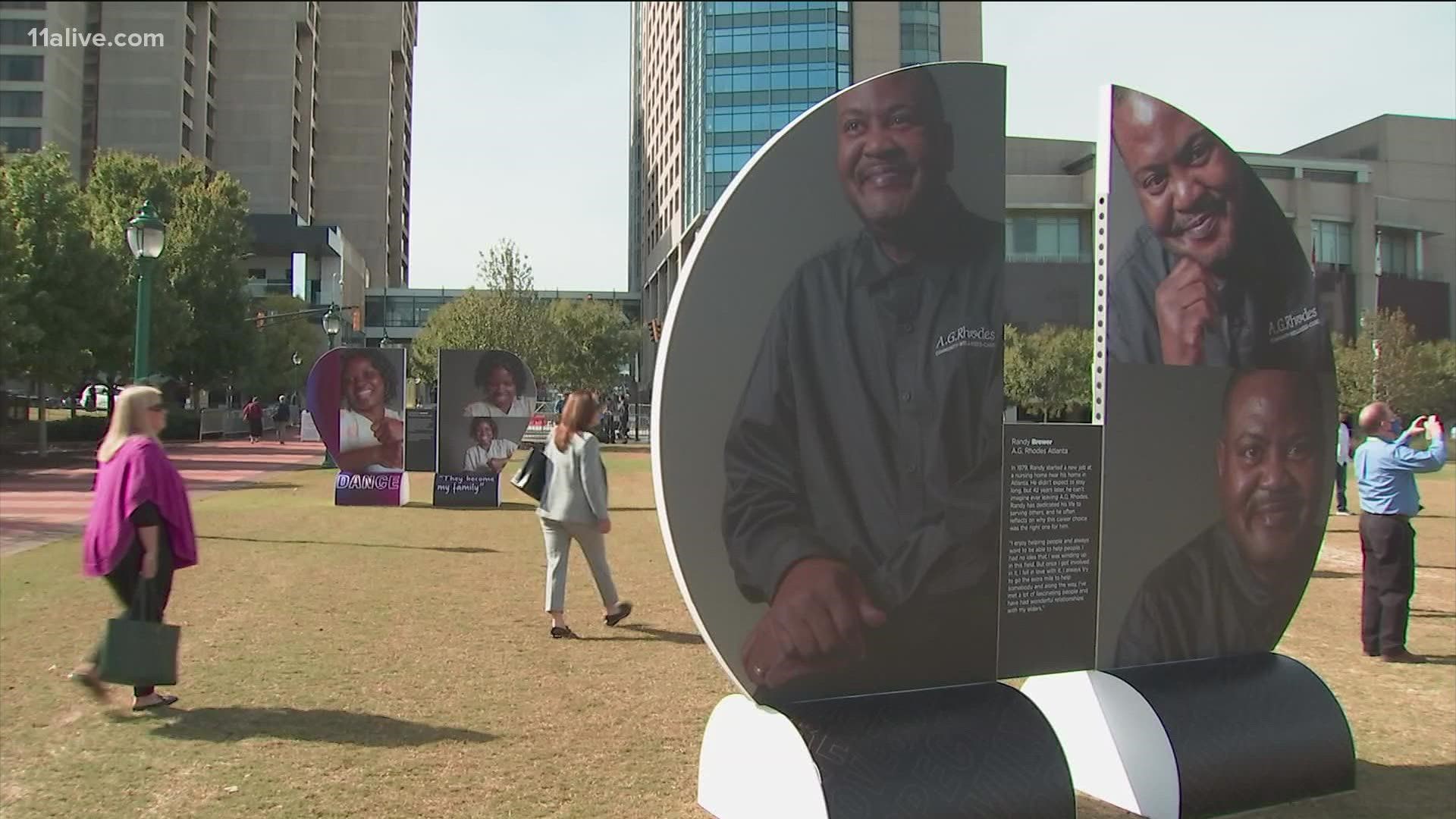