Notes found on a backup suggested that he planned his suicide to make it look like a murder. 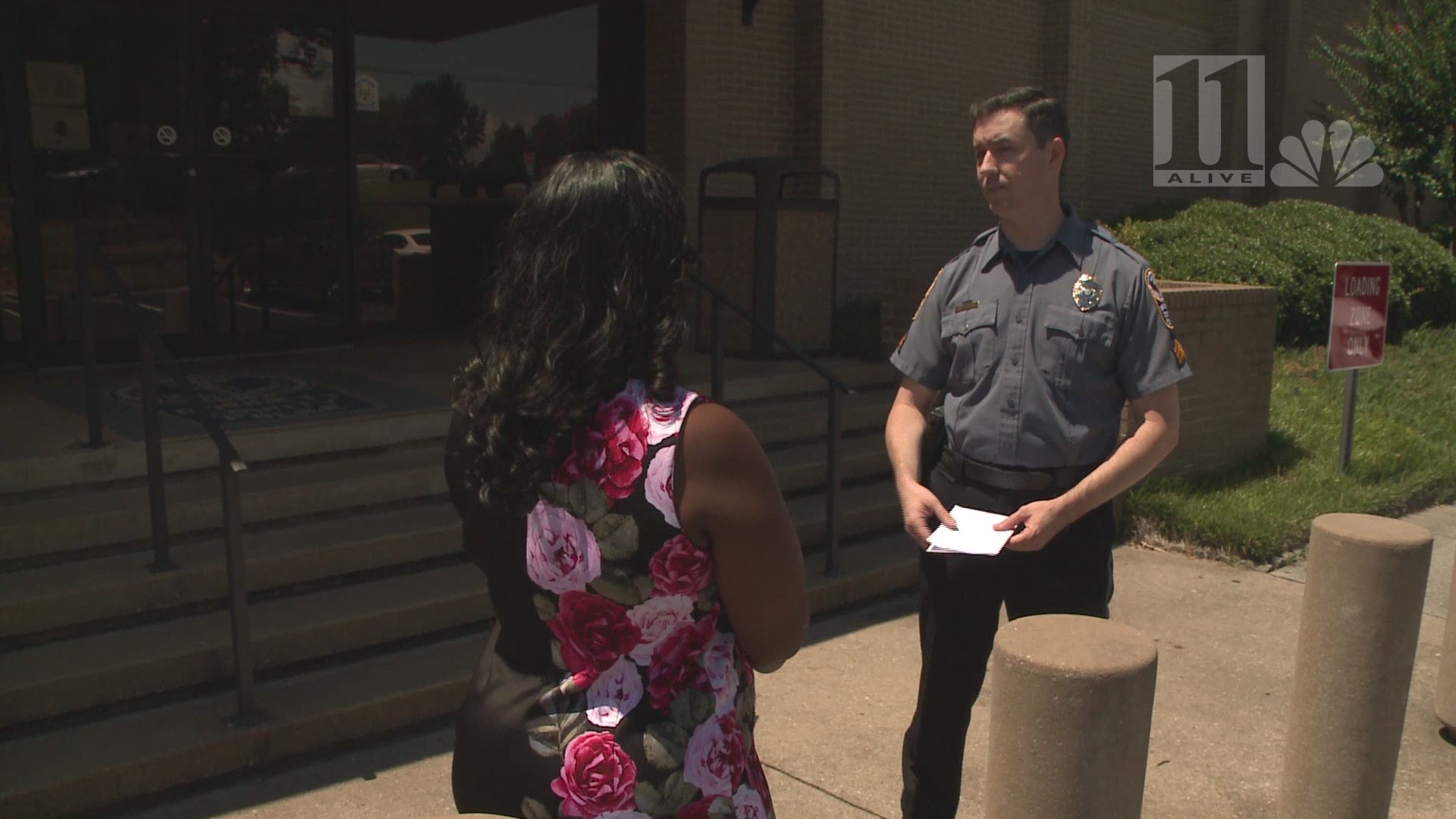 LOGANVILLE, Ga. -- A body found in a lake on the Gwinnett-Walton County line has been confirmed to be that of a UGA graduate and pharmacy tech who went missing on July 16.

Alvin Rowson Ahmed's body was found only a few days later. But it took much longer to positively identify him because methods such as fingerprinting and dental record examination proved unsuccessful. It was DNA testing - and a phone backup - that ultimately solved the case.

Police said a phone backup given to police by Ahmed's family contained notes that suggested that he staged certain elements of the case to cast suspicion that he had been murdered. Included in the note were details of a story about an encounter with people who asked about his car, watch and how much money he made. He relayed the same story to coworkers days before his disappearance.

Even before the confirmation, however, Gwinnett police said that they had reason to believe the body belonged to the missing man due to circumstantial evidence and the fact that there was "no evidence that suggests the deceased person is someone else."

Ahmed disappeared from the Town Center Publix in Loganville where he worked and was last seen on surveillance video buying groceries after his shift almost a month ago. He left the building around 9:30 p.m. but never returned home.

Police now say that addition video showed Ahmed at three different locations on the night he went missing. First, he was at the Publix. Next came the Atmosphere Bar and Grill where his notes suggested he would ditch his phone and watch. Someone matching his description was later seen walking Lake Carlton and recording on a camera at a private home in the area around 10:30 p.m.

His car was later found in the parking lot with the groceries still inside, the doors unlocked and his glovebox appearing "rummaged through". His white medical coat was also in the car.

However, the notes police found on his phone backup detailed specific items he purchased from Publix the night he went missing and how his car was left.

"Most importantly, details about how he planned to turn off his watch and phone, discard them at the nearby Atmosphere Bar and Grill, and continue on to Lake Carlton were also included in the same note," police said in a statement.

► Police: He died from suicide but Lake Carlton body ID still not confirmed

While police were unable to positively identify the body found in Lake Carlton for many weeks, they did come to the conclusion that the injury that killed him, a gunshot wound, was self-inflicted.

That was reinforced by other evidence including the fact that the recovered bullet fragments match a gun and ammunition purchased by Ahmed in May.