More than 200 residents in Hampton showed up for the public hearing in favor of the casino. 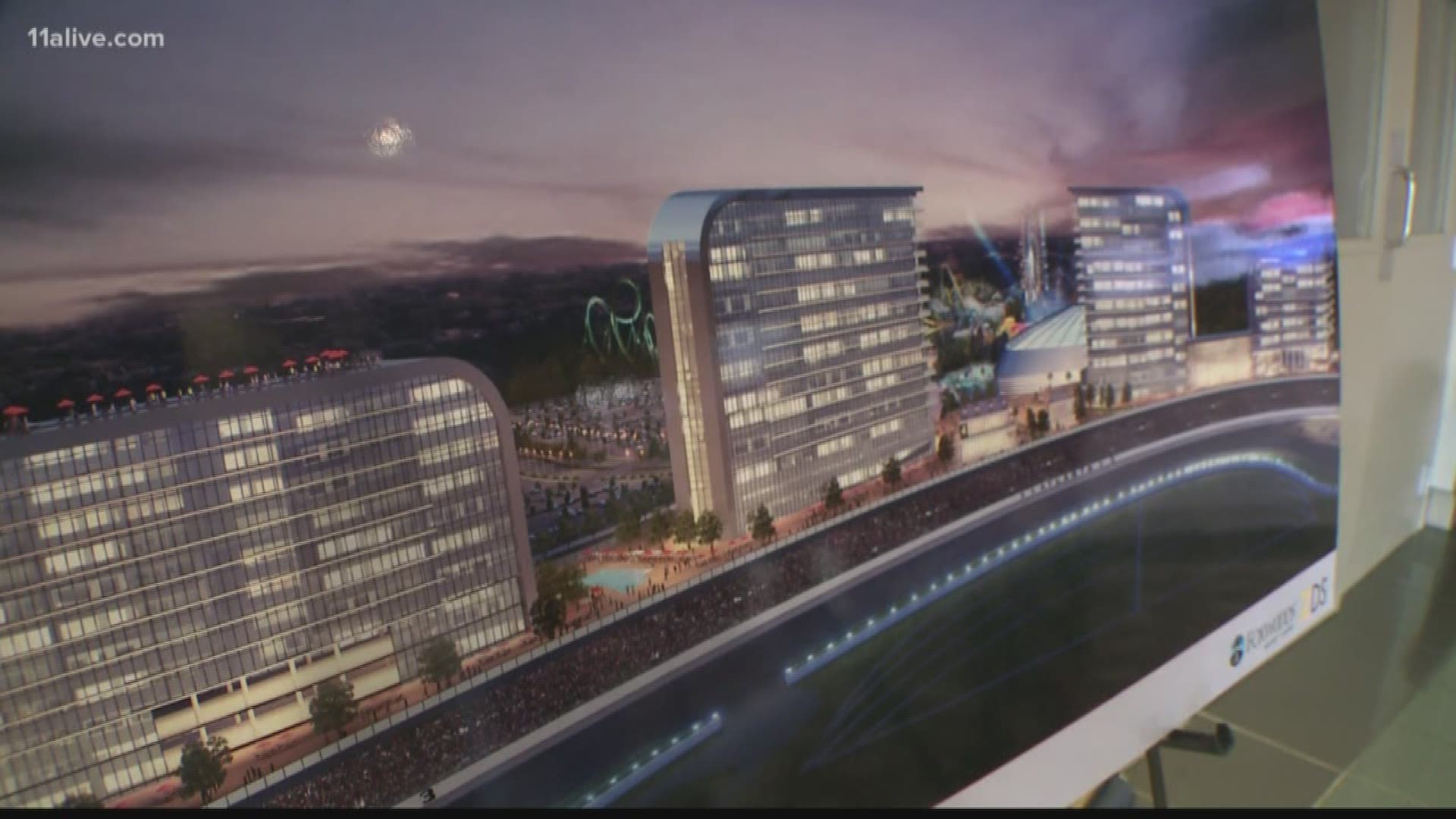 HAMPTON, Ga. — Casino gambling in Georgia seemed to get a boost Thursday during a public hearing at the Atlanta motor speedway.

At around the same time, House Speaker Rep. David Ralston (R-Blue Ridge) said he'd like to see the measure pass the legislature so voters can decide it in a statewide referendum.

It’s been a hard sell at the capitol over the last three years. The question is whether that trend continues in the legislative session that starts Monday.

If casino gambling has a chance to pass the legislature this year, it’s because one important thing has changed since last year.

When Georgia lawmakers adjourned last April, the state still seemed to have plenty of money.  Since then, the state treasury has started running short – possibly giving new life to the promised riches of state-sanctioned gambling.

"Hopefully we’ll see some movement this year. There’s more talk about it this year with this session coming up than anytime in our history," said Ed Clark, who runs the Atlanta Motor Speedway.

The race track has floated a casino resort on its site in Hampton – including an amusement park and a water park.

RELATED: Georgians say they're ready to gamble and would support legislation to do so

"The Atlanta Motor Speedway is already successful. This would open up a whole new avenue for us and really make us relevant fifty two weeks a year," Clark said.

There were more than 200 people in a room at the speedway when a legislative committee asked for opinions about gambling. None rose to speak seriously against it.

"I was tickled to death (over the plan)", said Ed Hendry, a former Hampton city councilman said. "I am tired of taking my wife and I to (the casinos in) Biloxi and spending my Georgia money there."

"We’re gonna vote for this. You put it on the ballot, we’re going to be gambling next year," an unidentified man told the panel.

But it’s not that easy.  Gambling bills require an amendment to the state constitution. With two-third votes of approval in the house, another two-thirds vote in the senate – then voters statewide would decide. And then, approval by voters in whatever communities would host a casino.

Backers say keeping gambling money in state is the best reason to support it.

"There’s no taxes collected in the state of Georgia from these app based sports betting, where there's nothing collected. The money’s going to other states. That’s money that could be spent in this state," said state Rep. Alan Powell (R-Hartwell), who chaired the committee.