The famed Atlanta airport was ranked by total passengers in a single year. 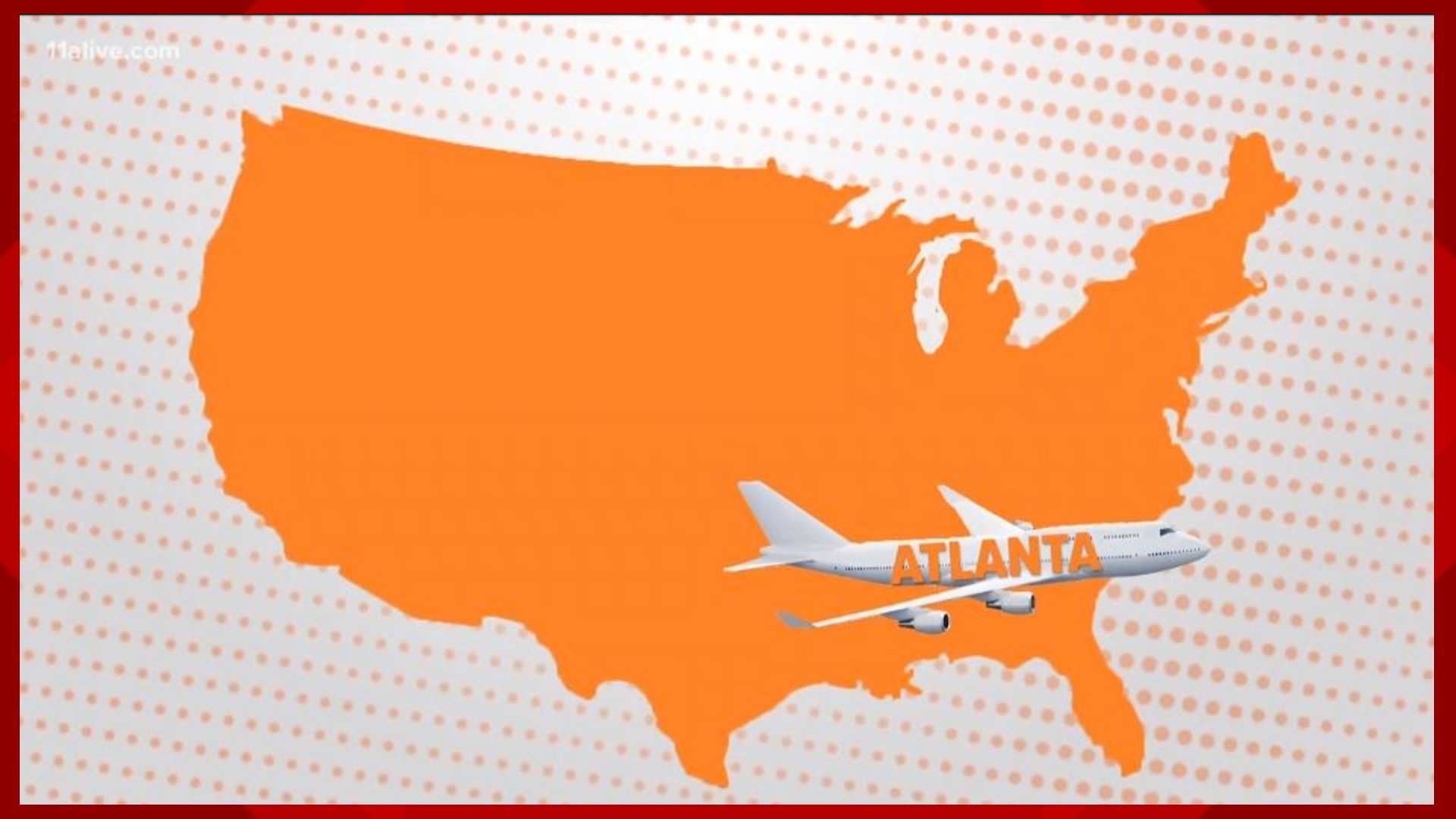 ATLANTA — Atlanta's biggest airport has once again been dubbed the world's busiest by annual rankings released in London, Wednesday.

Hartsfield-Jackson International Airport had already held the title for two consecutive decades up until the announcement. The latest ranking is a 21st year with the title of distinction.

Specifically, the airport's 107 million passengers in 2018 make it the busiest airport by volume. Chicago-O'Hare holds a similar title and saw a passenger-traffic increase for the year of about 4.4 percent.

Still, their 83 million passengers paled in comparison to Hartsfield-Jackson and four other international airports.

“The strong relationships with our airline stakeholders and federal partners provide the platform to continuously run the busiest and most efficient airport in the world,” Selden said.

The ranking comes from Airports Council International, which describes itself as the trade association of the world's airports. These numbers are the preliminary results which will be finalized later in the year.

With the Super Bowl in town, the Atlanta officials said Hartsfield-Jackson International Airport is also setting yet another record already in 2019. On the now (in)famous "Mass Exodus Day" that followed the Monday after the big game, Transportation Security Administration (TSA) officers broke the previous single-day screening record by nearly 9 percent setting the new one at 101,999 passengers.

While the airport is celebrating its continued growth, it has also become the centerpiece of a controversial push inside the state to have the Atlanta-operated airport taken over by the state.

On March 7, the State Senate approved a bill that would let the state take over operations of Hartsfield-Jackson International Airport - a move Mayor Keisha Lance Bottoms called an attempted theft.

As of Monday, the bill was listed as a "second reader" in the house meaning the bill was read in the chamber; though, the actual bill is now in committee.

Supporters of the bill have pointed to accusations of corruption and mismanagement in recent years as reason enough to take over the city's airport. The city, however, has fiercely resisted a state takeover of the airport, saying the airport is wildly successful and a change would risk that success.