The Temple and Ebenezer Baptist Church partnered to erase $7.6 million in family medical debt through intensive fundraising with younger members. 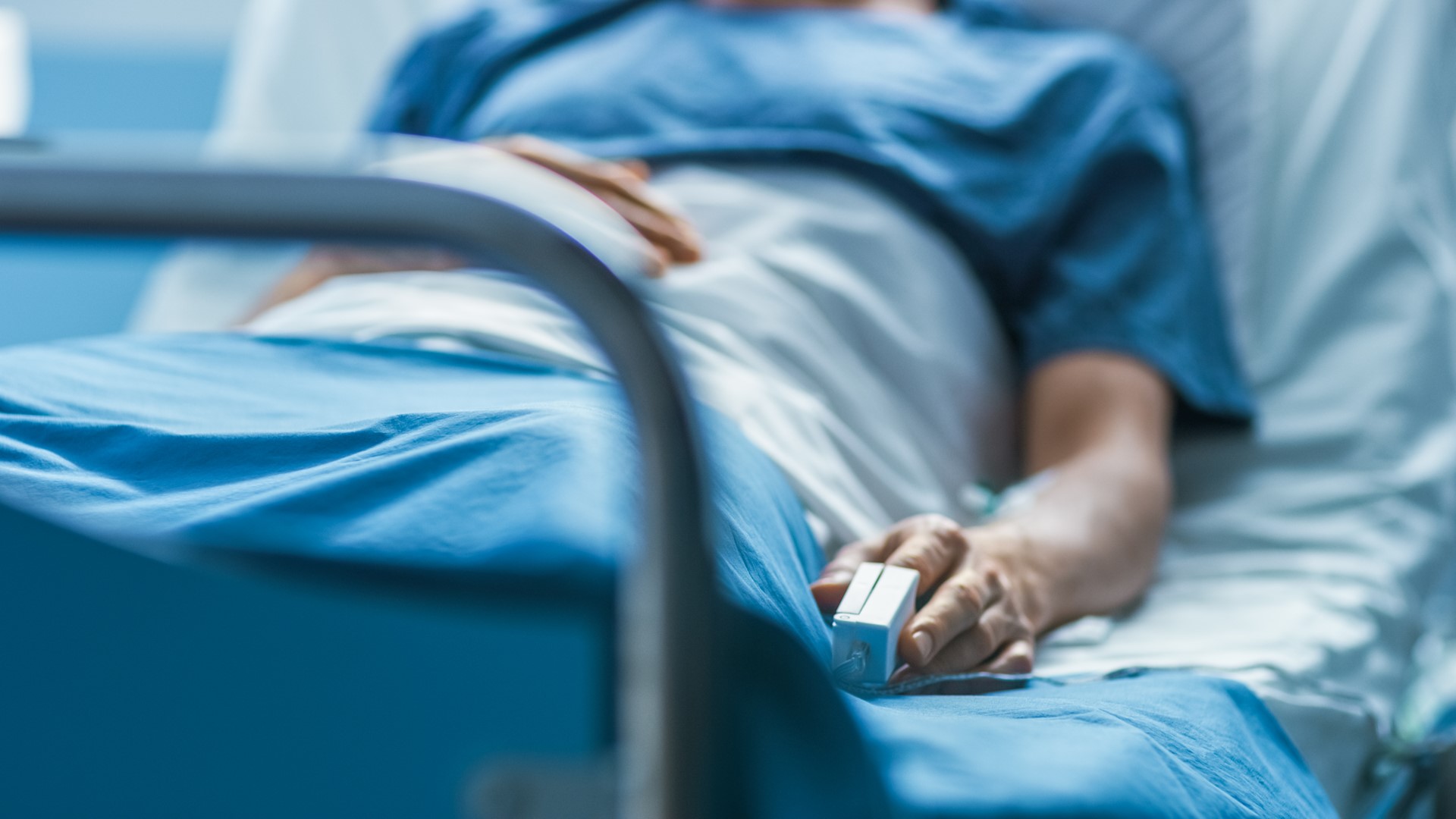 ATLANTA — Hospitals have been stressed to the max during the pandemic, with families often finding themselves mired with burdensome medical debt.

For many, financial recovery is all but impossible. But a national non-profit with ties to two major metro Atlanta religious institutions is now changing that. For Terri Logan of Tucker and her family, getting out of medical debt was a lifesaver.

Logan gave birth to her daughter prematurely and she said the bills left over after insurance kicked in were in the thousands.

“We’re talking about the bills that were over and above what insurance actually paid and to see that after you've delivered, and I am trying to recover, and I'm by myself with this newborn, it was very overwhelming,” Logan said.

As a high school teacher, Logan said trying to balance the medical bills with all of the other bills that were coming in, was enormously stressful.

Then, she started getting calls from the collection agencies.

“With the collection phone calls and the aggressiveness that can come with that at times, it was stressful, especially when I’m trying to survive,” she said.

Recognizing the need to help relieve families often buried in medical debt, Rabbi Sam Kaye of The Temple in Atlanta partnered with the Reverend Bronson Woods of historic Ebenezer Baptist Church and tied the program directly to a national non-profit, RIP Medical, which had already abolished more than $5 billion in medical debt since 2014. They do it by offering to pay a fraction of the total amount of the debts face value.

“Debt, which is sold from a hospital to a debt collection agency is massively reduced in price, a dollar can purchase about $100 of debt,” Rabbi Kaye explained.

With that in mind, Rabbi Kaye and Reverend Bronson focused on young adults in their congregations to raise the necessary funds.

“They've grown up with grandparents, other relatives and friends, and neighbors who have been walking around with this heavy burden, so when the call came, let’s do something about it, they came cheering,” Rev. Woods said.

It was an idea that instantly worked.

"The reason I am most proud is this is a micro (small) donation based campaign. We are not going to our major donors asking for large gifts, we've been asking for small gifts $10, $20, $100,” Rabbi Kaye added.

“This drive will forgive all of the debt that we can legally purchase inside of Fulton, Clayton and DeKalb Counties,” Rabbi Kaye proudly added.

“The debt is being relieved, forgiven, and that lifts a weight off your soul,” Logan added.

11Alive News will follow the progress of The Temple and Ebenezer Baptist Church as they take the RIP Medical Debt program into its next phase statewide. 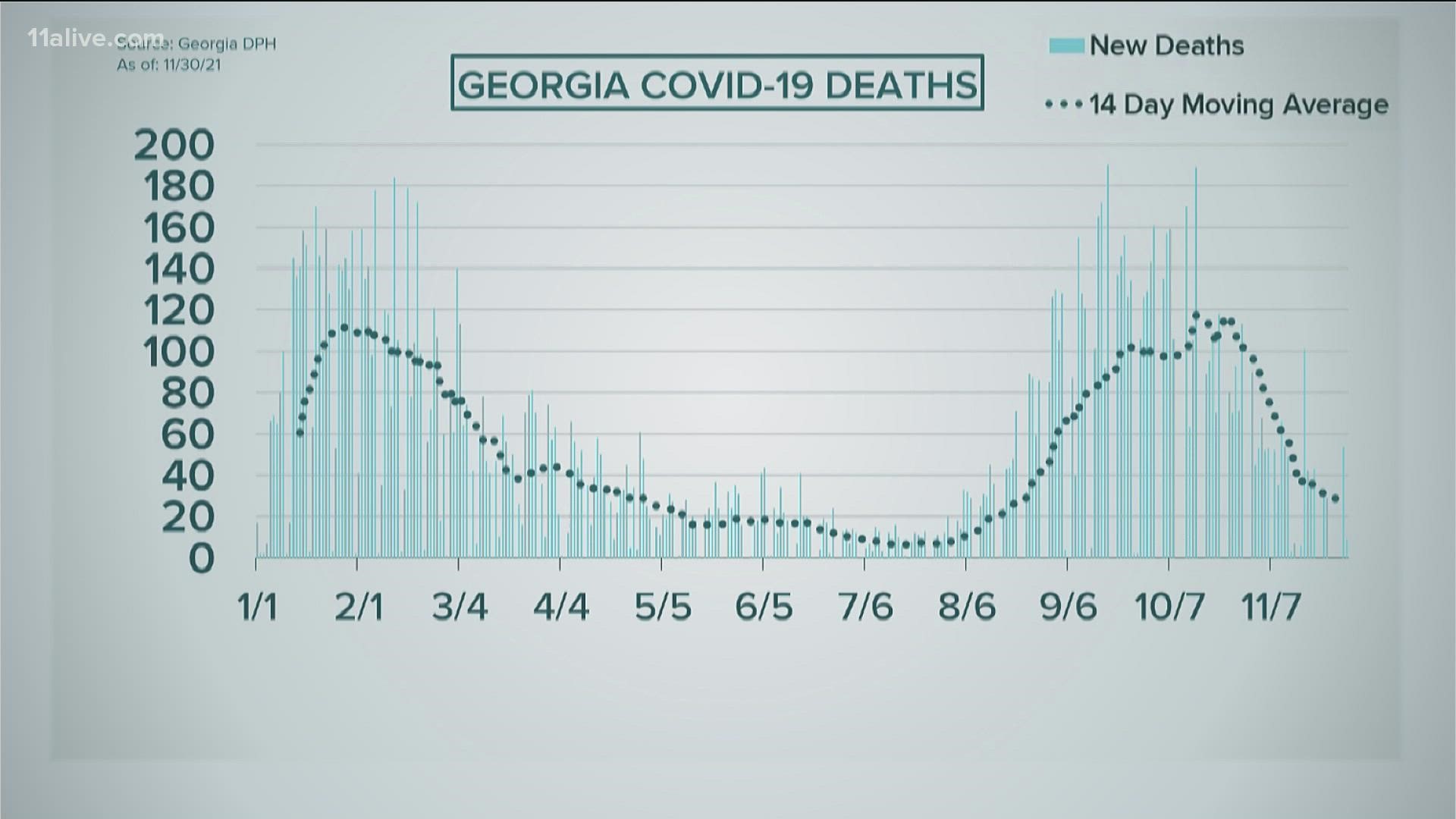 COVID hospitalizations in Georgia on the rise