With the help of the citizens of Sierra Leone, she helped build one of the largest hospitals in the country. 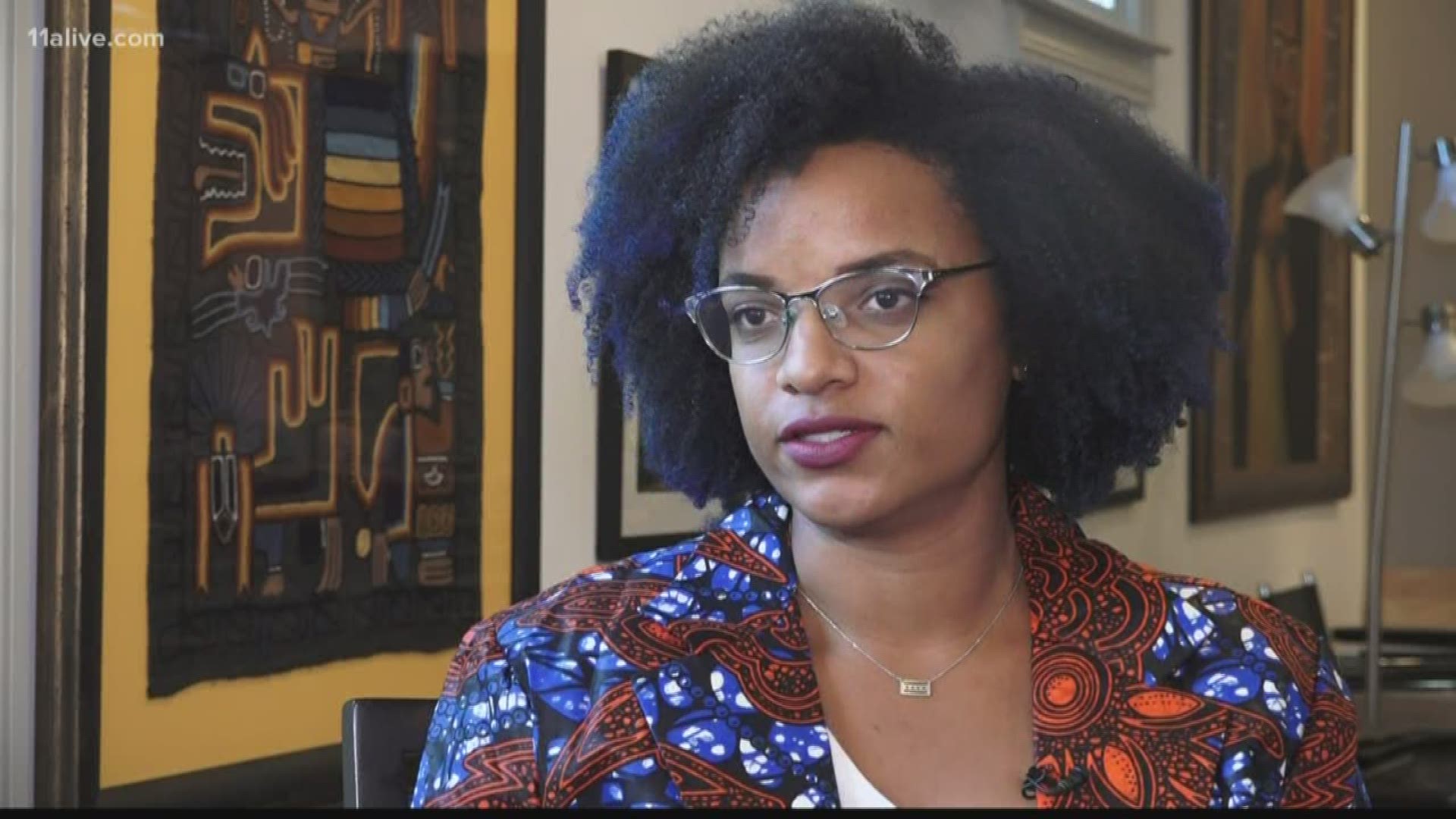 ATLANTA — Ebola is an often-deadly virus many in the United States haven’t thought about since four Americans were diagnosed back in 2014.

But for other countries, they’re just starting to recover from epidemic that killed thousands of people. In west Africa, an Atlanta woman got an up close look, when she went there to help.

“It’s not a vacation," said Carille Guthrie, who spent 9 months in Sierra Leone.

Guthrie is a construction manager for Médecins Sans Frontières or Doctors Without Borders. With the help of citizens of Sierra Leone, she and other aid workers helped build one of the largest hospitals in the country. The 63-bed hospital is being built in several phases.

“We literally razed the forest and started building a completely new hospital, from scratch.”

Sierra Leone has one of the world’s highest maternal and childhood mortality rates After 2014’s Ebola outbreak that lasted for several years, Sierra Leone struggled to keep health care workers. Almost 4,000 people were killed in the epidemic.

“Ebola, it’s devastating, it’s horrible and to an entire country," Guthrie explained. "When I say build a building, we’re building it from scratch, digging the foundations and building up to the roof and all the interior work that is necessary.”

This was Guthrie’s seventh assignment for Doctors Without Borders. She says each assignment provides a different eye-opening experience.

"It didn’t occur to me how privileged we are here in the U.S."

But she said in Sierra Leone, she saw firsthand what perseverance can look like. Not only is the country recovering from the Ebola epidemic, but also from a decade-long civil war.

“Sometimes you see how well that they’re progressing after some of the things they’ve been through and you think," Guthrie said, pausing to blow out a huge breath. "Wow, I don’t even know if I could have done that.”

Guthrie will take a few months off before signing a new contract with Doctors Without Border; possibly heading to a new country.

“It’s a lot of hard work but you get to see the fruits of your labor, immediately.”

The organization is always looking for mechanics, engineers and people with logistical skills who have worked internationally before.