The BD plant in Covington, which emits a cancer-causing gas, refuses to shut down. 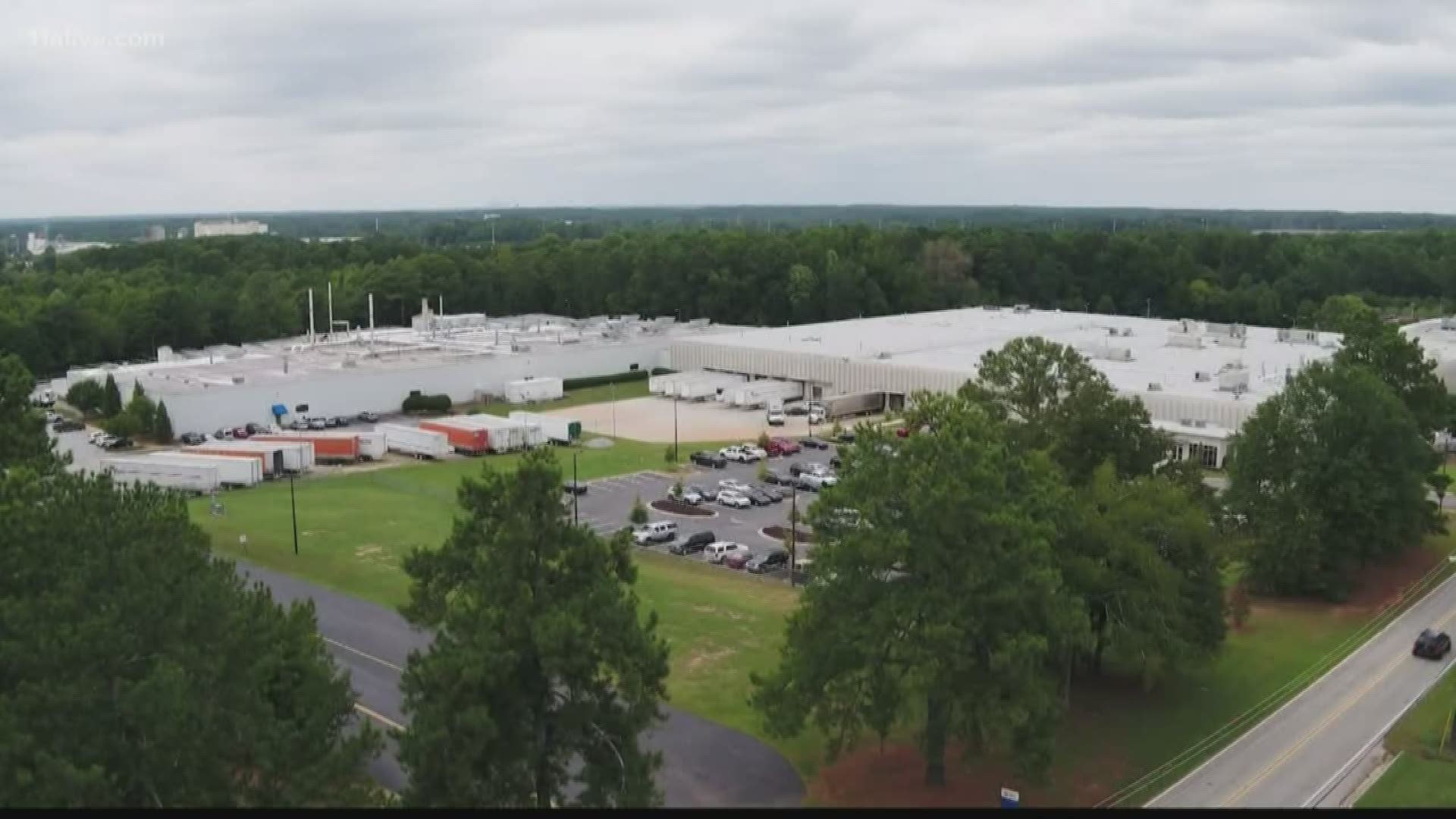 They both emit the same cancer-causing toxin - ethylene oxide - to sterilize medical equipment.

But while one plant, Sterigenics in Smyrna, is closed, the other, BD in Covington, is refusing to close, despite requests from city leaders.

Thursday, BD said in a statement they were "surprised and deeply concerned by Georgia Environmental Protection Division's new position that BD did not properly disclose the unintended release of ethylene oxide."

With BD not backing down, it's setting up a stalemate that has community activists worried.

"We need to make sure there are no more carcinogens emitted. Period," said Cindy Jordan with the group Say No to EtO. "There are other methods they can be using for sterilization. We're just asking they do whatever they need to do to make that happen."

Sterigenics voluntarily closed down in late August to start installing new technology to limit emissions. During that time, Cobb County officials discovered the plant was operating under an outdated permit. The county is requiring the facility to remain closed until the plant can meet code requirements. It's not clear when that will happen.

One county official described the closure as a "loophole."

Meanwhile, BD asserts there are no risks that would necessitate them to close the Covington Plant.

Covington Mayor Ronnie Johnston admits he has no ability to forcefully close down the plant. Any action would have to come from the Governor or lawmakers.

"We wanna make sure that our state legislators are making changes. They need to propose some bills that will protect our people," Jordan said.

Governor Kemp's office said he is setting up a task force to examine the issue.