He was at the cancer center in the chair on Tuesday when his oncologist told him they didn't have enough of the critical treatment. 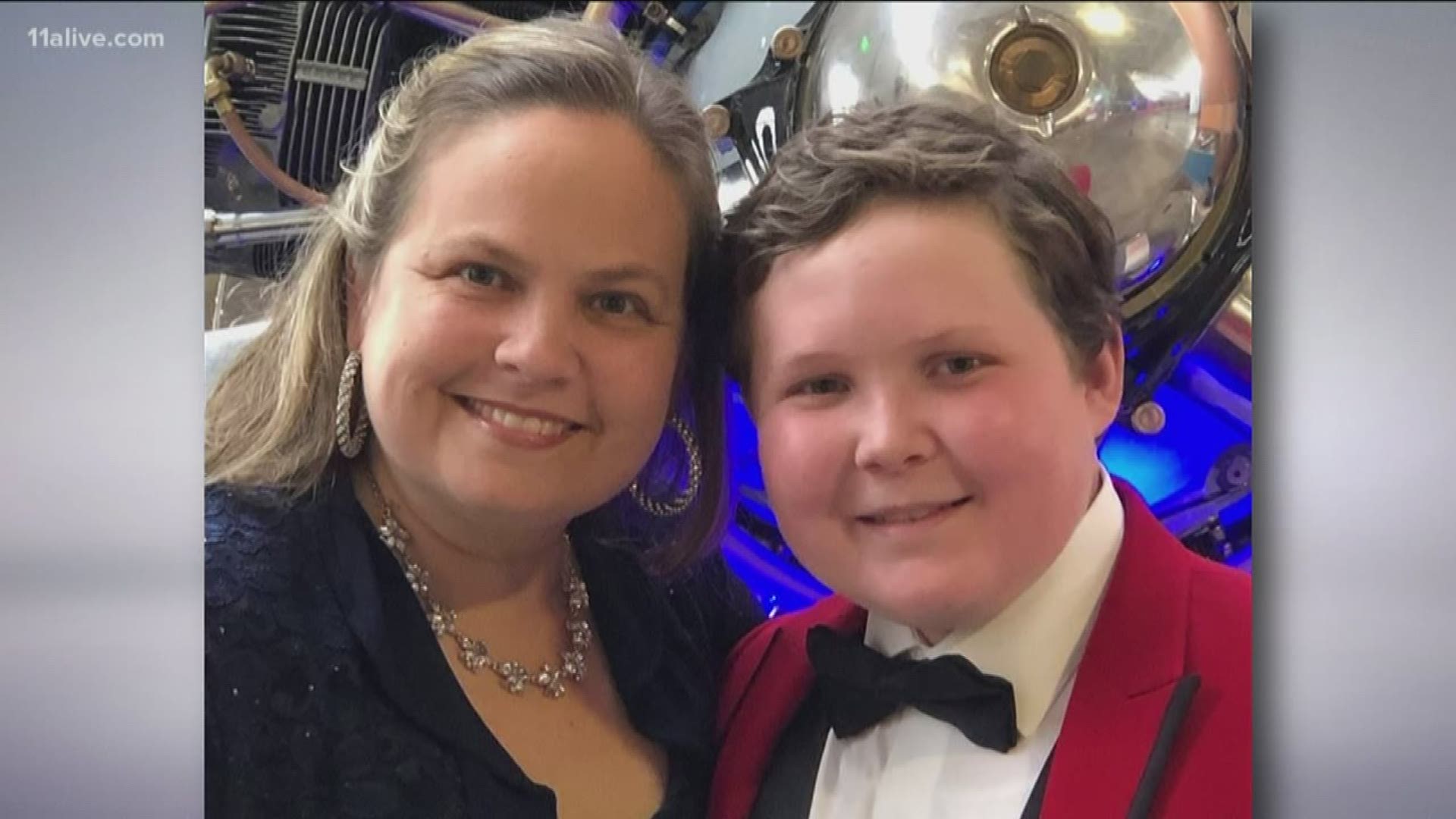 ATLANTA — Outrage is building across the country as children fighting cancer are denied life-saving medicine.

These children know they aren't getting the medicine they need and they're scared. Now, their families have started a petition asking the government to help.

The problem is a shortage of the drug Vincristine, the most common drug used to treat childhood cancer in the United States due to one company announcing it would stop making the drug and another working to ramp up production to compensate.

That leaves Ethan Daniels and his family in a holding pattern as they arrive for treatment only to learn it won't happen due to low supplies.

The drug has been proven to help kids like Ethan fight cancer - so these parents, like others, want someone to fix this problem as soon as possible. They say Ethan has enough to worry about in the eighth grade. He shouldn't have to worry whether or not he's going to survive.

He was at the cancer center in the chair on Tuesday when his oncologist told him they didn't have enough of the critical treatment.

Kelli has spent every minute since that day trying to figure out what they're supposed to do.

"It makes me angry, it makes me terrified," she said. "And it just makes me sick that something that is proven to work and is saving lives every day and it is not available."

"This shouldn't be happening," Ethan added. "The drug is so important - it's life-changing. It saves lives. It's as my mom said, 'the backbone of all chemos' and all treatments and now it just goes to a stop? I'm just scared."

The Daniels are working with The Rally Foundation for Childhood Cancer Research to call the Food and Drug Administration, their congress members and anyone who will listen to come up with a solution.

"These kids have enough on them having to fight cancer. They need their medicine," Rally Foundation CEO Dean Crowe said. "And as Americans, we should have medicine for them."

Other countries in Europe have a surplus of vincristine, but the federal government and the FDA would have to make an exception to bring that medicine into the United States.

In a letter released on Friday, the only company still making the drug, Pfizer, said it will ship more of it in late October. But no one can tell the Daniels, or any other family fighting cancer, when it will be short again - or what missing these doses now means for their children.

"We need to do better," Kelli said.

"Yeah, we need to do better," her son replied.