CDC confirms one person has died of melioidosis in Georgia

The CDC says the case in Georgia is linked to three other cases in other states. 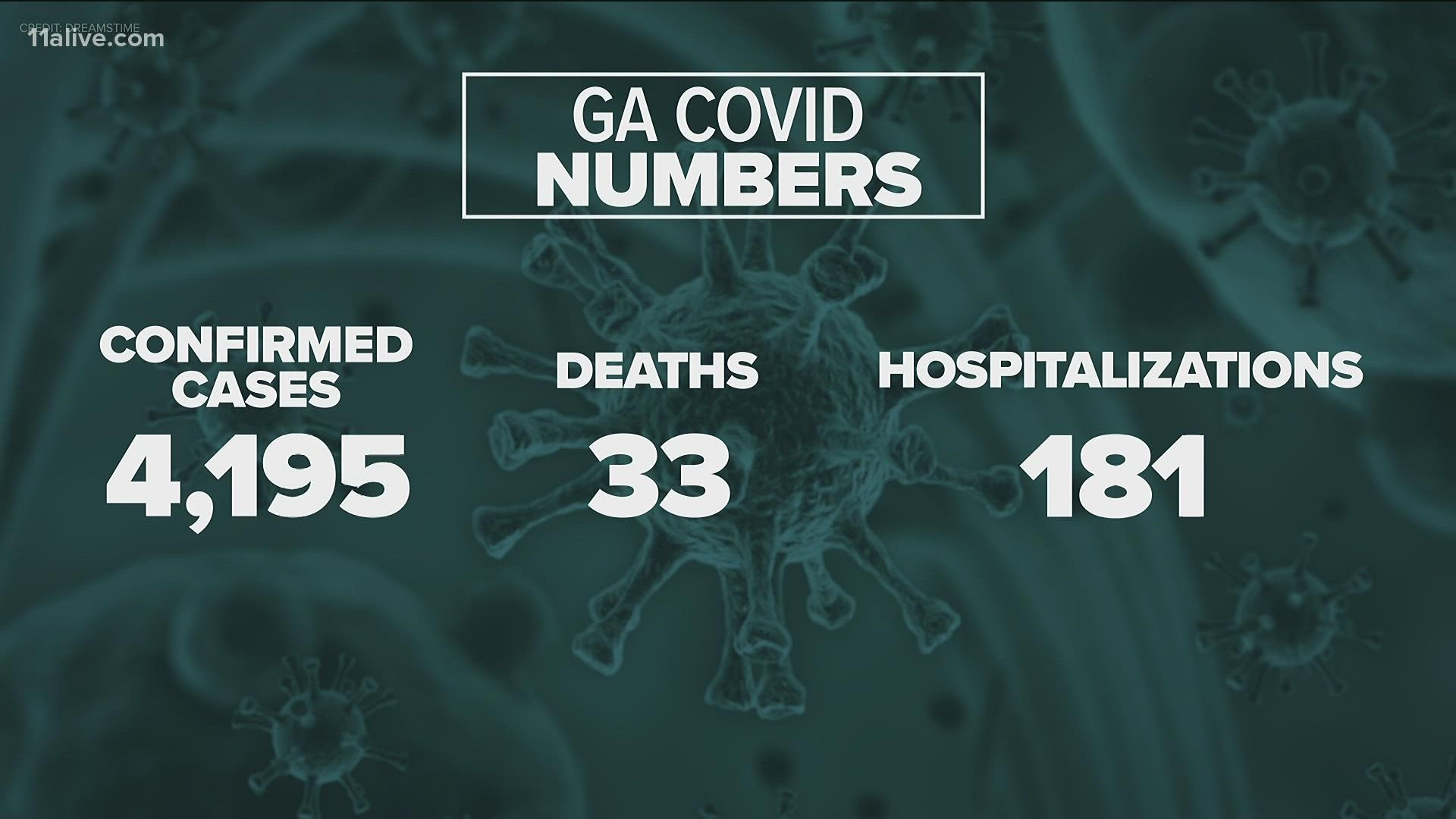 ATLANTA — The Centers for Disease Control and Prevention confirms one person has died of melioidosis in Georgia.

The CDC said melioidosis is caused by a bacterium found in contaminated water and soil. The deadly infectious disease can infect humans and animals, and it is predominantly found in tropical climates, including Southeast Asia and northern Australia.

According to the CDC, the new fatal case of the rare disease in Georgia is linked to three other cases of the disease in adults and children in Kansas, Texas, and Minnesota. Experts said genome sequencing shows the bacterial strains that made the four patients sick suggest a common source.

They said that bacteria appears to be closely related to strains found in South Asia, even though none of the four patients had traveled internationally recently. Two of those four people, including one person in Georgia, have died.

According to the CDC, the patients had no known risk factors for melioidosis. None of the 100 samples taken from products, soil, and water in and around those patients' homes have tested positive for the bacteria that causes the illness.

According to the CDC, melioidosis has "a wide range of signs and symptoms," which can be mistaken for other diseases like common forms of pneumonia and tuberculosis.

The CDC asks physicians to consider melioidosis if they notice any acute bacterial infection that doesn't respond to normal antibiotics. They say people should see their doctor if they're experiencing cough, chest pain, high fever, headache, or unexplained weight loss.