The company is one of two accused of releasing ethylene oxide as a byproduct to their processes. 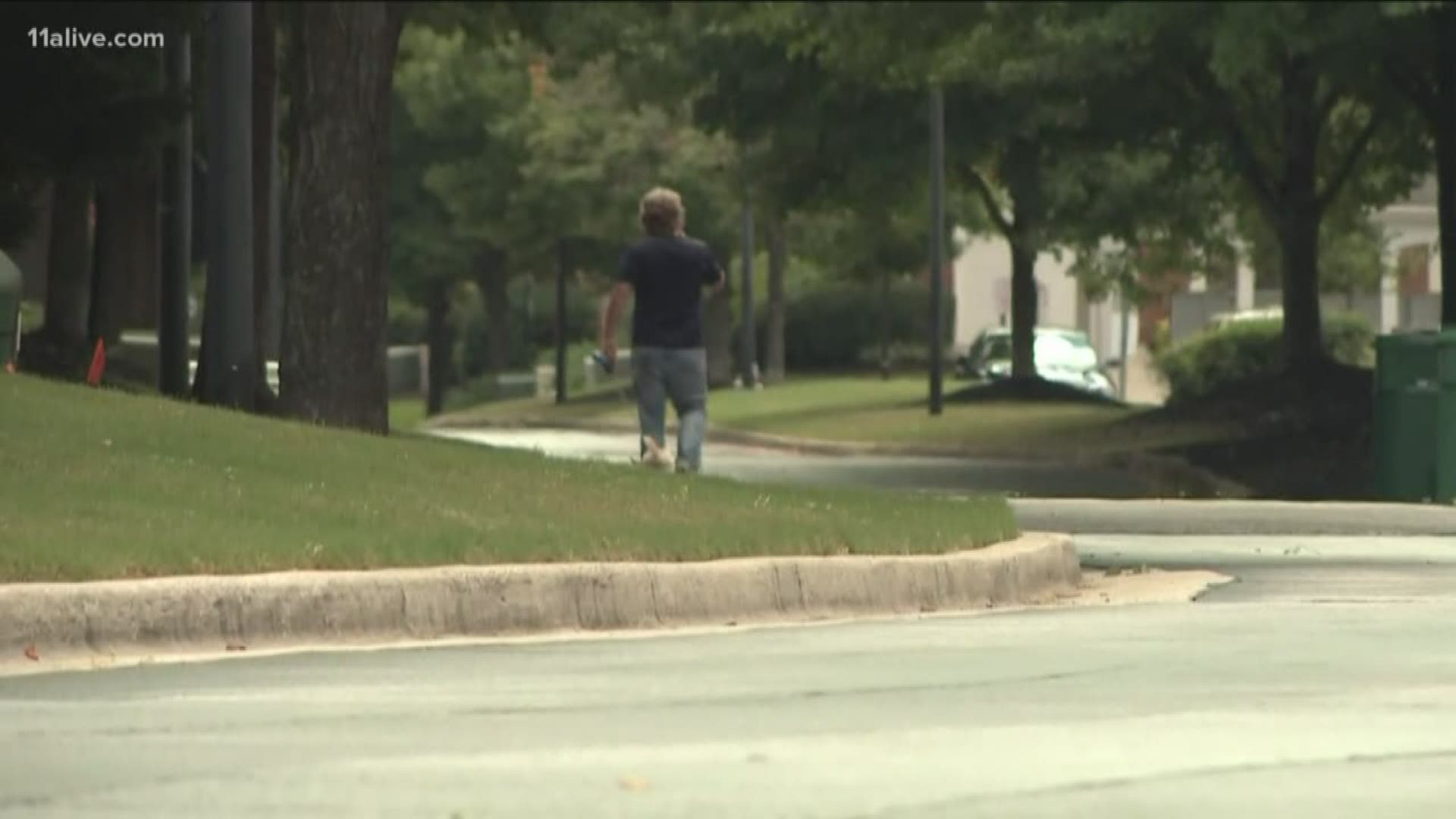 SMYRNA, Ga. — For the first time, representatives of a company accused of polluting Smyrna’s air with a cancer-causing chemical stood before a crowd of critics and others to try and answer their questions.

The U.S. Environmental Protection Agency found elevated cancer risks in three Georgia census tracts - in Smyrna and in Covington - because of airborne toxins, including the chemical “ethylene oxide,” that is released into the air from two plants in those cities.

An overflow crowd showed up at Campbell Middle School as they got the rare chance to speak with representatives of Sterigenics – a company that has been under fire in Smyrna and other states. The anger follows an EPA study based on 5-year-old data that finds the company has been releasing a cancer-causing chemical inter the air for years.

The EPA also said the company’s emissions have been within EPA limits, but the EPS is expected to require even stricter emission controls, soon.

Last week, Georgia’s Environmental Protection Division announced its own updated study of emissions coming from Sterigenics in Smyrna and B.D. in Covington.

“Both facilities are currently emitting significantly less ethylene oxide than assumed in the 2014 [EPA data],” the state agency’s study said.

That’s little consolation to people who live near the plants, with many posting on social media and insisting on independent testing. Many are also pushing for zero toxic emissions from the plants.

“I think we need to get more of the information out, I think after tonight we’ll be able to decide as a community what the path forward will be,” Georgia State Rep. Erick Allen said.

Allen, who represents the Smyrna area, organized Tuesday’s meeting. He said one option on the table could be getting the state to close Sterigenics, at least temporarily.

“It may be disruption of the plant, you know, their operations. Or, it will be stronger regulations or stronger transparency around how they report what they’re doing to the environment,” Allen said.

Sterigenics has already told the state it will be installing equipment soon to reduce its emissions even more.

On Monday evening, August 5, the Covington City Council will be holding a similar community meeting at Legion Field.

Husband kills wife who fled to fire station with their kids: Sheriff

Children were in car with mother when father shot, killed her outside fire station, sheriff confirms