One Democrat says the missing envelope violated the law. 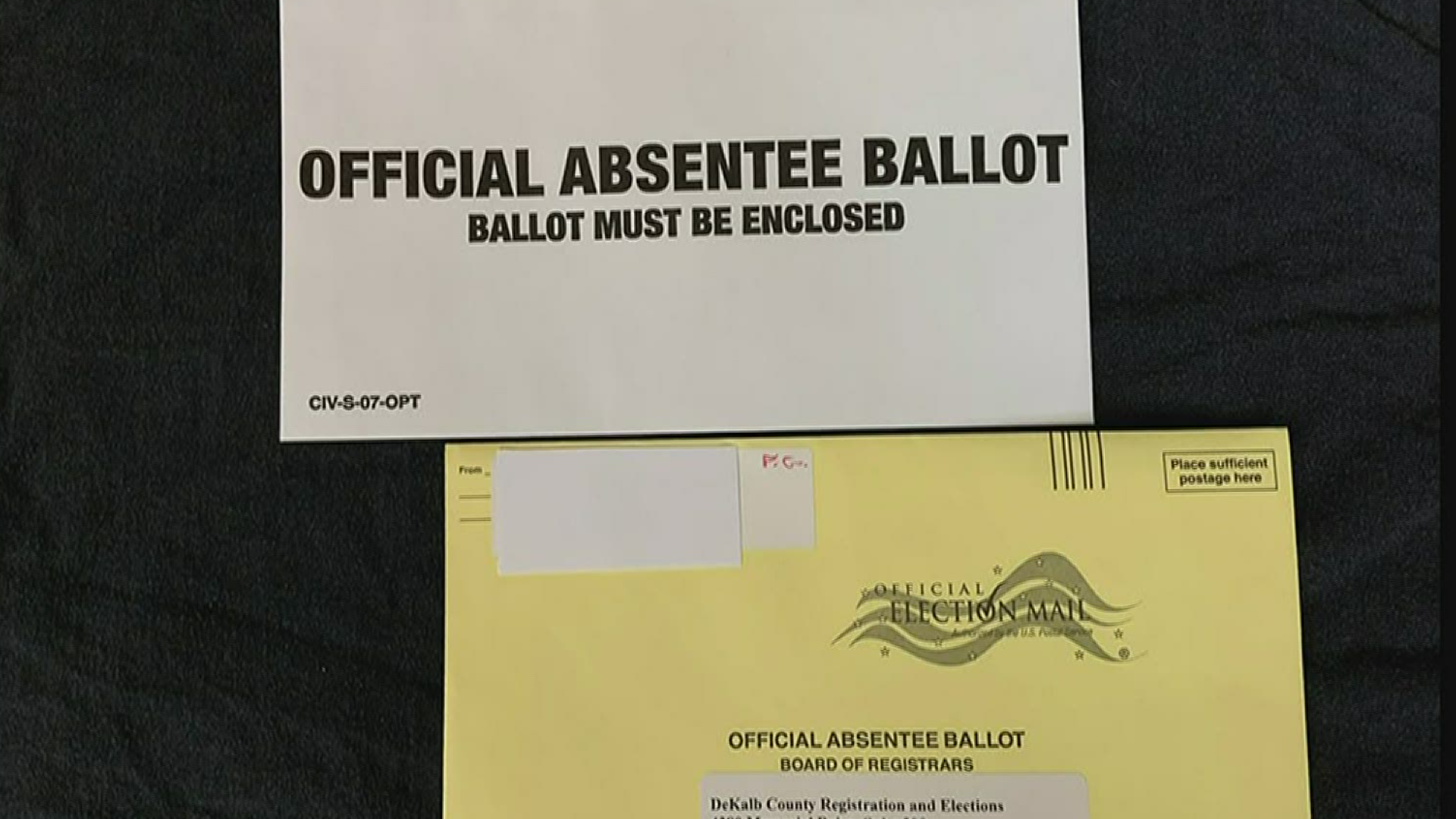 ATLANTA — A half million Georgia voters have gotten absentee ballots for this year’s primaries. The question is whether the state followed the law by excluding a ballot secrecy envelope.

Rather than crowd into election precincts, the state has encouraged pandemic-stricken Georgia voters to submit paperwork to receive absentee ballots – and a half million voters have done gotten theirs so far.

"We’ve put together something in six weeks that takes many states six to eight years," said Gabriel Sterling, the implementation manager of Georgia's election system.

But to do it, the state changed the absentee ballot package just enough to raise some eyebrows.

Earlier this year, absentee ballots sent to voters came in a package that included

The voter would stuff the white envelope containing the ballot into the yellow envelope, which would go into the mail to the local election office.

But now the state is no longer sending out the inner envelope – to help automate the process, says Sterling.

"There’s no substantive difference in whats happening now than what previously happened other than the volume. In automating the process we moved from an envelope to a sleeve," he said, adding that the sleeve "folds over" the ballot - but does not seal.

The sleeve violates state law, says attorney and state Rep. Scott Holcomb (D-Atlanta). He points to the state law that says the state “shall provide two envelopes for each official absentee ballot.”

Holcomb says it’s to keep election workers from being able to link the name of a voter to a ballot.

"If somebody opens up an envelope with your name, and then pulls out the ballot, they can see exactly who you voted for," Holcomb said. "That ensures the secrecy of the ballot. It’s just that the secretary of state, for some unknown reason, chose to violate the law and not follow it."

Asked about the allegation, Sterling said "our attorneys feel we are meeting the specifications of the law, yes."

"There’s no substantive difference in what's happening now than what previously happened other than the volume" of absentee ballots, Sterling said. "So yeah, at the end of the day, it is just as secret as it was before."

However – the instructions still tell absentee voters to return the “two envelopes provided.” Sterling says the state will send voters new instructions – and change them for upcoming ballot mailings. 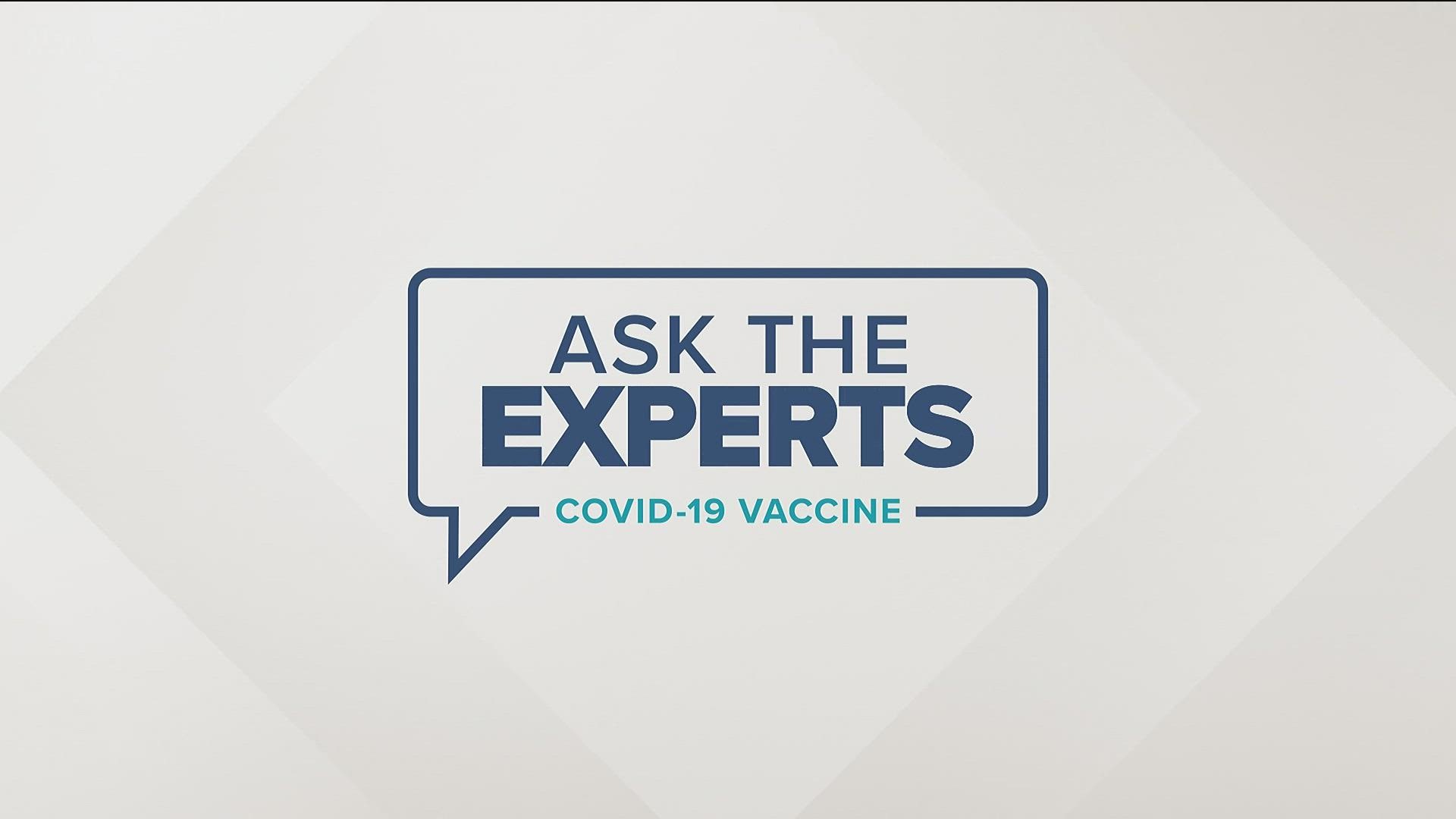 Vaccine questions | Does it make sense to get different shot for booster? Who can get a booster?