Airbnb cracks down on unauthorized party houses in Atlanta

The home-sharing group says they have suspended or removed 50 properties from their service due to party violations. 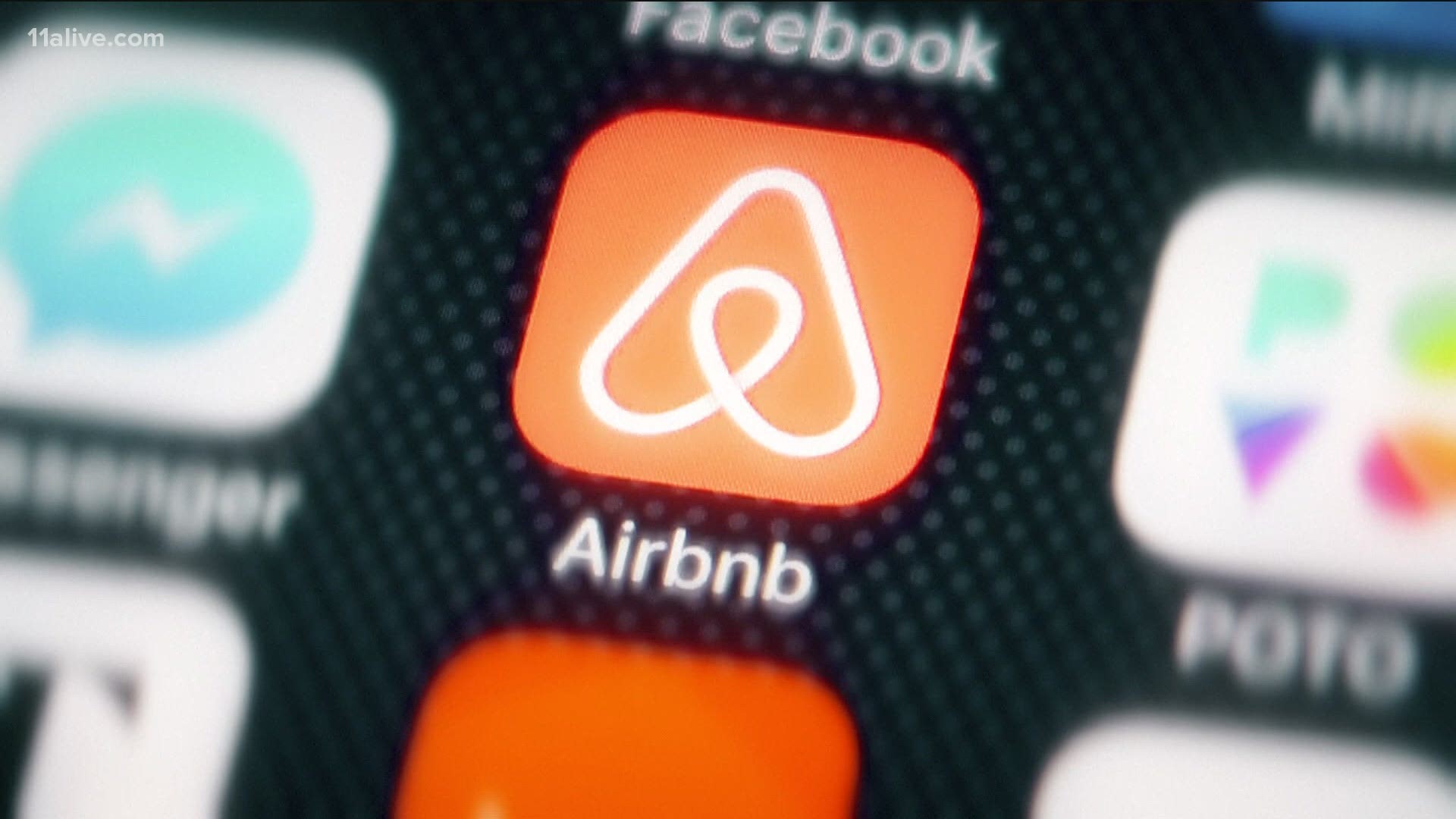 ATLANTA — Airbnb says they are cracking down on party houses in their properties in Atlanta, following an increase in the number of complaints regarding events taking place at the group's rental properties.

As a result, more than 50 properties listed with Airbnb that have received complaints or otherwise violated the group's policies on parties and events have been removed from the group's digital platform.

Airbnb says they have clear and defined rules regarding unauthorized parties -- and according to a release from the group, the majority of the properties in the Atlanta area "positively to Atlanta’s neighborhoods and economy, and they also take important steps to prevent unauthorized parties - like establishing clear house rules, quiet hours, and communicating in advance with their guests."

The move is on the heels of Airbnb's ban on "open-invite" parties and events in their properties as well as large parties or events in multi-family residences, such as apartment buildings and condos that was enacted in 2019.

RELATED: Airbnb: Don't throw parties at houses during COVID-19 pandemic or we'll ban you and get the police involved

Along with the party house measure, Airbnb initiated a neighborhood support telephone hotline in 2019 where neighbors of their properties are able to call with concerns or issues regarding any of the group's properties nearby.

"These actions show Airbnb's continued commitment to Atlanta residents and to our neighborhoods,” said Atlanta City Councilman Matt Westmoreland in an Airbnb release. “I appreciate the opportunity Airbnb provides to both homeowners and visitors, and for their commitment to safe and responsible travel."

According to Airbnb, issues raised by metro Atlanta residents through the hotline led to the actions related to these suspensions.

“We have deployed tools to strengthen and scale trust throughout communities, and that starts with enforcing our strict party policies -- most importantly our ban on party houses,” said Chloe Burke, Airbnb’s Public Policy Manager for Atlanta in a release. “Hosts or guests who attempt to circumvent these measures will be subject to consequences.”

The Atlanta measure by Airbnb is a visible one in light of recent large gatherings in other cities -- including Los Angeles and Washington -- that have taken place which fly in the face of local ordinances or rules limiting large gatherings due to COVID-19 restrictions.

Airbnb says they cannot provide addresses for the more than 50 suspended listings out of respect for the privacy of the hosts and homeowners.