A new poll showed that Americans still fear the coronavirus and its impacts. 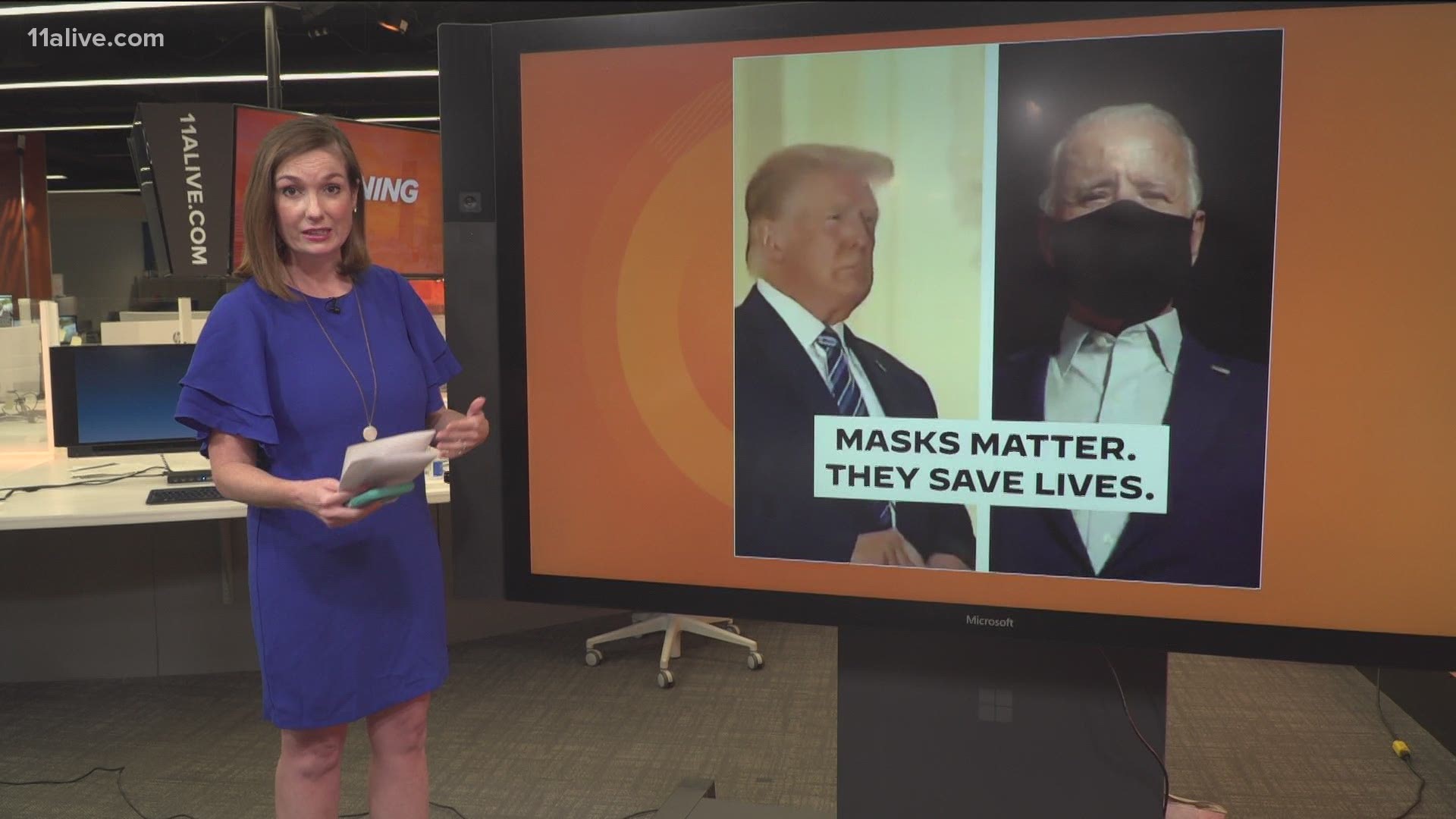 WASHINGTON D.C., DC — A new poll showed that Americans still fear the coronavirus and its impacts.

This comes shortly after President Donald Trump announced that he had contracted the virus on Friday morning. In a turn of events, he was swiftly released from medical care where he boldly told Americans to not fear COVID-19 or let it take over their lives.

A new poll released by NBC News/SurveyMonkey on Tuesday morning shows that 65% of Americans are still worried that someone in their family will be exposed to or contract the coronavirus. According to the press release, there was an average of 42,871 daily coronavirus cases and 692 daily deaths from coronavirus from Sept. 28 to Oct. 4 (when the poll results were captured). During the summer months, the polls showed that 70% of Americans were in fear of a family member contracting the virus.

According to the survey, 70% of people said they are either somewhat worried or very worried about how the pandemic will have a negative effect on their household income. However, 29% said they were not worried or not worried at all about their household income during this time. This is a small decrease, from the number of people that were worried, on some level, about their personal finances.

Forty-four percent of people said they either strongly approve or somewhat approve of the way Trump has handled the virus. It is important to note that part of the poll was conducted, "since Trump’s positive test and part of it afterward." His approval rating hardly changed from his early July poll results. This leaves 53% of people saying they disapprove in some manner.

Data come from a set of SurveyMonkey online polls conducted September 28 - October 4, 2020 among a national sample of 50,146 adults in the U.S. Respondents were selected from the more than 2 million people who take surveys on the SurveyMonkey platform each day. The modeled error estimate for this survey is plus or minus 1.0 percentage points. Data have been weighted for age, race, sex, education, and geography using the Census Bureau’s American Community Survey to reflect the demographic composition of the United States age 18 and over.