The U.S. Travel Association says the last time we saw a 30 percent fall in domestic trips taken by U.S. residents was in 1991. That's what is predicted. 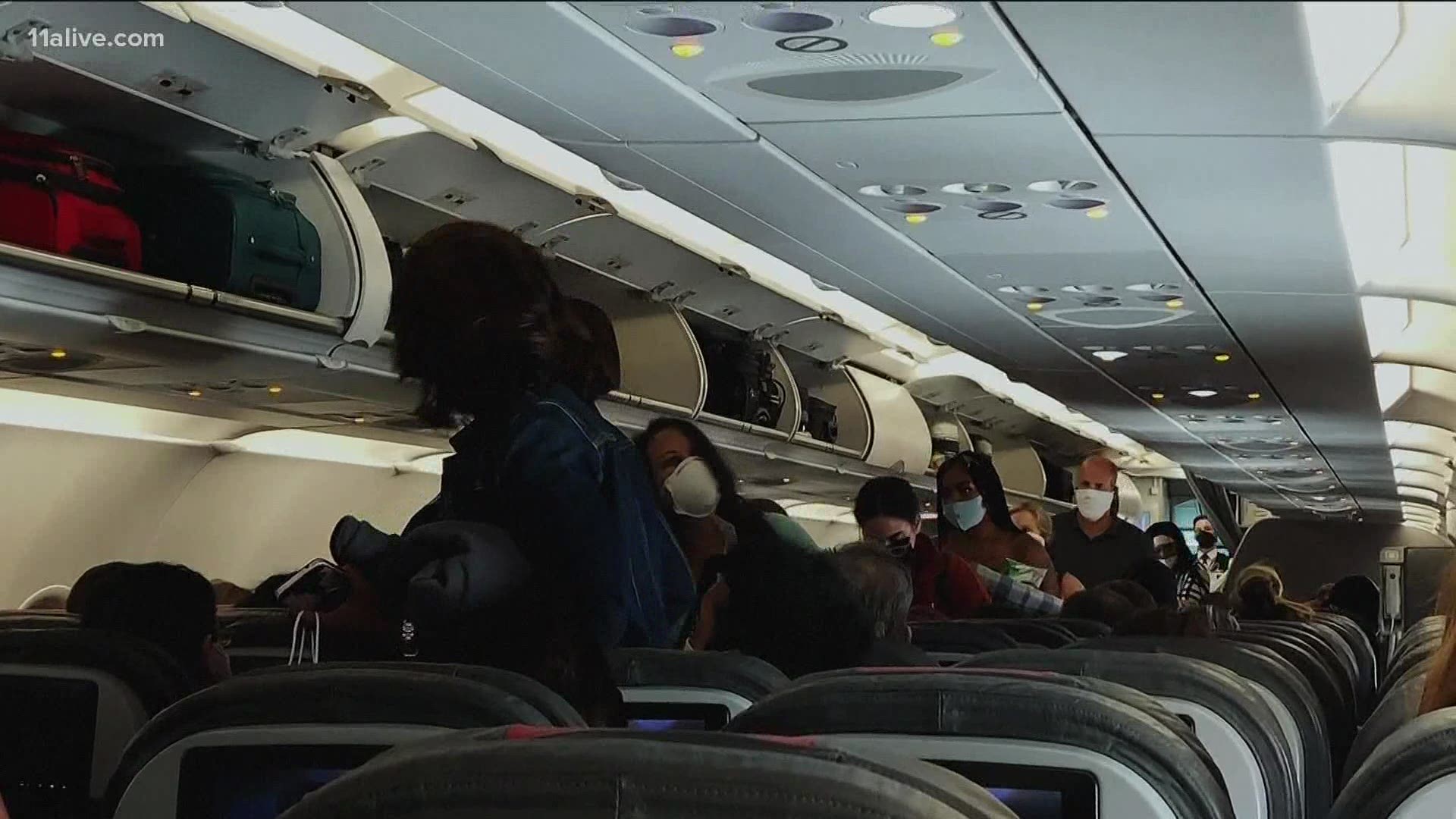 ATLANTA — America's travel industry is among the hardest hit during this pandemic.

The U.S. Travel Association shows domestic trips taken by U.S. residents are expected to fall 30 percent from 2019. The last time we saw that, according to the association, was 1991.

"It is really devastating for our industry but also for the broader economy," said Tori Emerson Barnes, U.S. Travel Association's Executive Vice President of Public Affairs and Policy.

Devy Barnes is a stylist who travels to Atlanta from Miami once a month for work. For four months now, she says her domestic trips are less frequent.

At that time, when COVID-19 was first declared a pandemic by the World Health Organization, Devy had to tell her clients she wouldn't be able to come to Atlanta.

"I had to cancel a good amount, about sixty clients," she said.

Frequent travelers like her are no longer packing up and flying as usual.

"Our projections are that this is nine times worse than 9/11 from an economic standpoint, and a lot of folks don't think we will see a recovery until 2023, 2024," Tori Emerson Barnes said.

The impact is quite noticeable. Devy Barnes said that when she flew into Atlanta, home to the world's busiest airport, it felt quite different.

"About 90 percent of the stores were closed, everybody wore masks. It was kind of tense," she said.

The U.S. Travel Association said total travel spending in the U.S. is predicted to drop 45 percent by the end of the year. As for international inbound spending, that's expected to fall 75 percent.

$4,000 travel tax credit could be waiting for you in next stimulus