CNBC obtained an internal memo sent by Simon Property Group, outlining the reopening of malls in the United States. 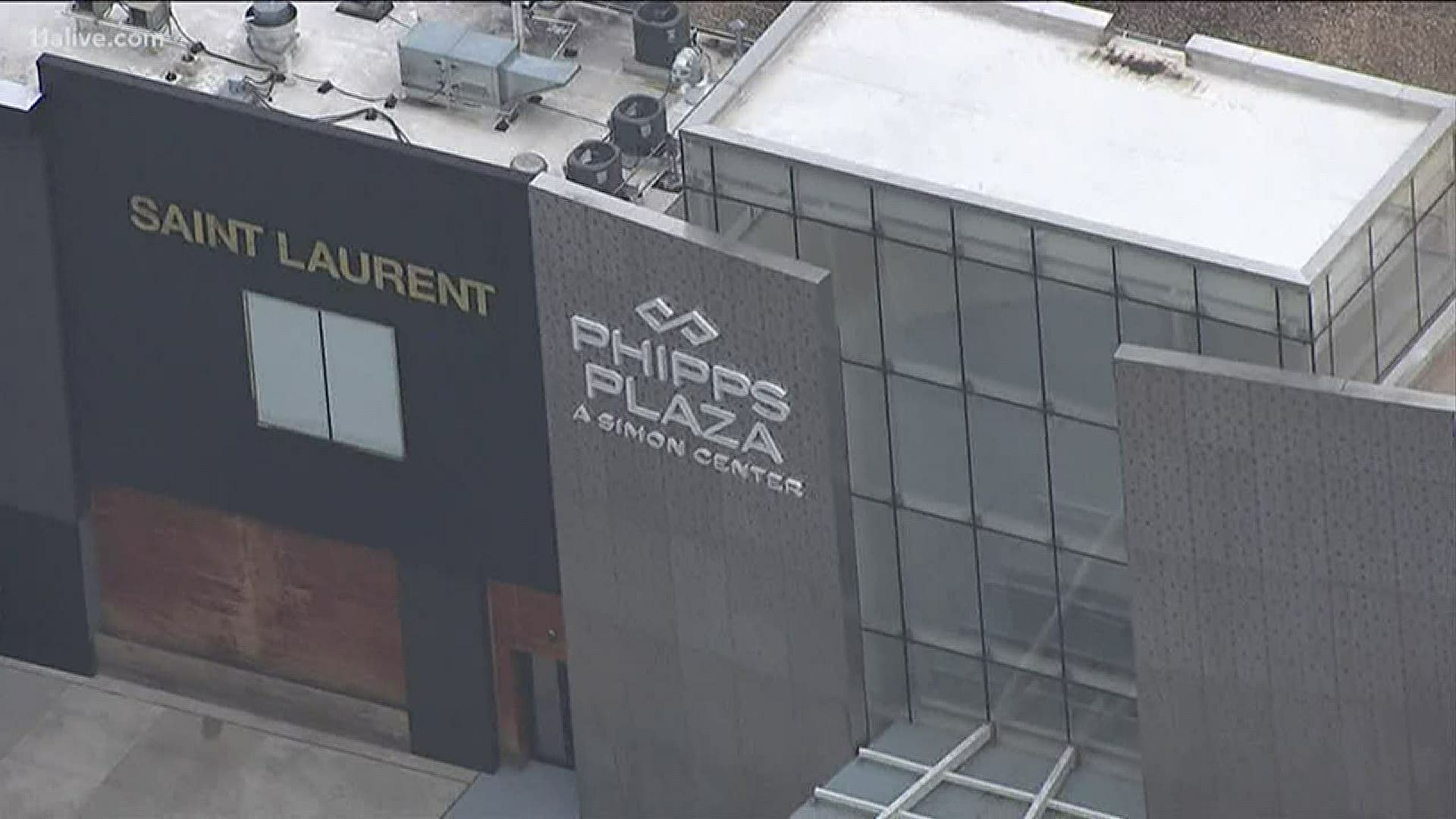 ATLANTA — Simon Property Group, the largest mall owner in the United States, is beginning to reopen several properties, according to a report from CNBC.

The news agency obtained an internal memo that said they had plans to open 49 of its malls and outlet centers starting on Friday.

Char Magdangal thinks it is too soon for the malls to reopen. She's worked in luxury retail for 16 years. "We haven't really flattened the curve yet. It's a risk, it's definitely a risk," Magdangal said. She's been on furlough since the shutdown happened.

The pandemic sent an already struggling industry into a complete nose dive. Many retailers are behind on rent and some on the verge of closing for good. The reopening is needed to boost the economy and save already struggling department stores.

"This pandemic has just accelerated what might have taken an additional 5 or 10 years and compressed it into a few months," said Ryan Hamilton, associate professor at Emory University.

A stay-at-home order remains in effect until midnight on April 30. Kemp said he would detail in the coming days how things would look when that expires.

In the memo, they said hours would be limited to 11 a.m. to 7 p.m. Monday through Saturday, and noon to 6 p.m. Sunday, to allow for cleaning overnight.

Simon Property Group, according to the memo, said free temperature testing would be available to customers and that they would provide CDC-approved masks and sanitizer to shoppers. Employees will be required to wear face masks.

The memo, CNBC reported, also stated that it would take additional measures in the malls, including, but not limited to:

When reached by email, a representative from Perimeter Mall's ownership said they are "closely monitoring" the situation and "diligently working" on plans to reopen.

11Alive is Where Atlanta Speaks! We want to hear from you. Do you think it's a good idea to reopen malls on Friday? Vote here!

We are focusing our news coverage on the facts and not the fear around the virus. We want to keep you informed about the latest developments while ensuring that we deliver confirmed, factual information.