Phyllis Wilson is among 14,000 retired military personnel interested in returning to service. 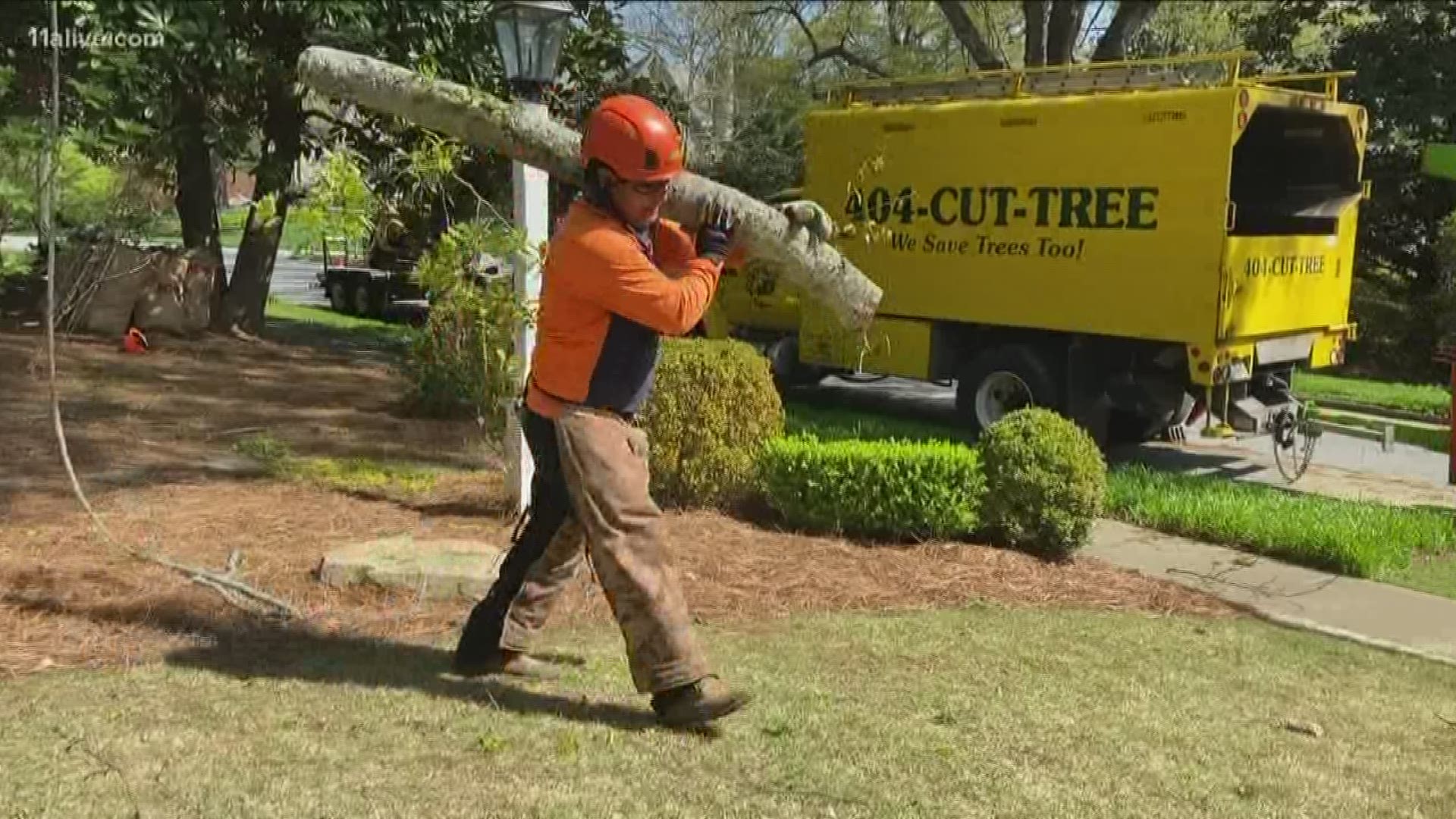 Phyllis Wilson served in the Army for 37 years, but never as a nurse. That could change in the near future as the registered nurse said she is willing to answer the call for service again.

“It just seems like, here I have the skill set and I’m not already serving in a hospital or a clinic and so I responded 'yes, I’d be very interested in supporting this effort,' she told 11Alive.

The Army said it is gauging the interest of retired career medical personnel for possible assistance during the pandemic. The Army said it will in no way interfere with any care these former soldiers may be providing to their communities, adding that "this is for future planning purposes only" and "completely voluntary."

Wilson said serving again, even during a pandemic, is something she wants to do.

“We are on the front lines and instead of a war zone, a combat zone where we pick up a rifle, now we pick up our stethoscope," she said.

The Army said it has heard from more than 14,000 retired soldiers who are interested in returning to support COVID-19 response efforts. Now, Wilson is waiting for her call back.

“That opportunity to continue to serve struck a cord with me, just waiting to hear whether or not I’ll be one of the lucky ones who gets to go back and serve," she said.

‘Boots on the ground without weapons’: Doctor’s office unable to get protective gear or tests