The state says it's increasing testing and returning results in 72 hours, but 11Alive's Kaitlyn Ross spoke to a woman whose dad has waited 10 days. 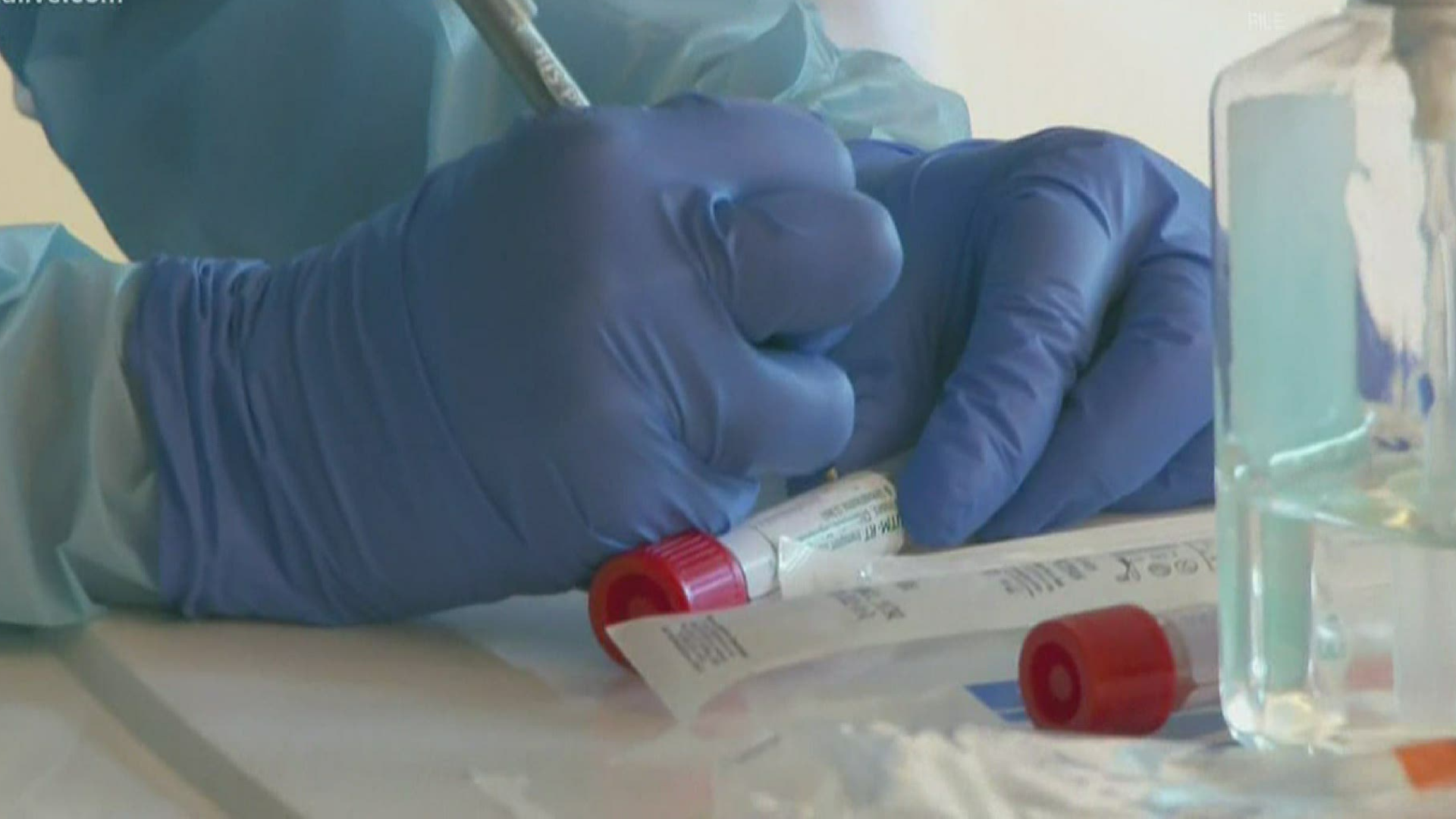 GORDON COUNTY, Ga. — Health experts and policymakers have made testing one of the key benchmarks as states seek to reopen.

Gov. Brian Kemp is allowing some businesses in Georgia to reopen because he thinks the state has the testing capacity it needs to feel confident. But 11Alive's Kaitlyn Ross talked to people who are still waiting for test results, weeks after being exposed to the virus.

"It's very frustrating. My Dad has COPD, and renal failure, and if he has this then he's not getting any care whatsoever," said one woman who wished to remain anonymous.

The woman said her father is at Calhoun Healthcare Center in Gordon County. According to the Department of Public Health, 21 residents and 7 staff members have tested positive for COVID-19 there. Four residents have died.

But she says she still doesn't know if her dad has the virus.

"(April) 18th, the National Guard came in and they tested all patients there," she said. "And as of this moment, we still have no test results."

They've been waiting for 10 days.

In a news conference yesterday, Gov. Kemp said a partnership with Augusta University and Georgia State is increasing testing and returning results in 72 hours.

"As of this morning, Georgia ranks 13th among states and territories in the total number of tests, and for per capita testing, we are now 36th overall," the governor said. "In less than one week, Georgia moved up from 42nd in per capita testing to 36th. We still have work to do, and we will keep fighting to improve testing access and capacity.

Calhoun Healthcare acknowledged they were still waiting for results, but wouldn't comment further about the status of the testing there.

Dr. Kathleen Toomey, the state Department of Public Health commissioner, told reporters that while Georgia is not meeting all of the benchmarks set out by the White House for states to reopen, they are getting close.

"We did not meet the full gating criteria, but we met several of them," she said. "And we were approaching a plateauing, which made us feel that it would be safe to move forward because we had (two) things in place. One - adequate hospital capacity; two - adequate testing capacity."

The state announced a plan to increase free public testing starting today - but the worried daughter just wants the results of the test her dad already took.

"Ten days, 15 days, by the time they get those test results back, they've already infected hundreds of people without knowing it," she said.