As unemployment reaches historic high, Georgians out of work struggle to get relief

One Uber driver has been out of work since March 22 and hasn't received a paycheck since then. He's been denied unemployment 3 times. 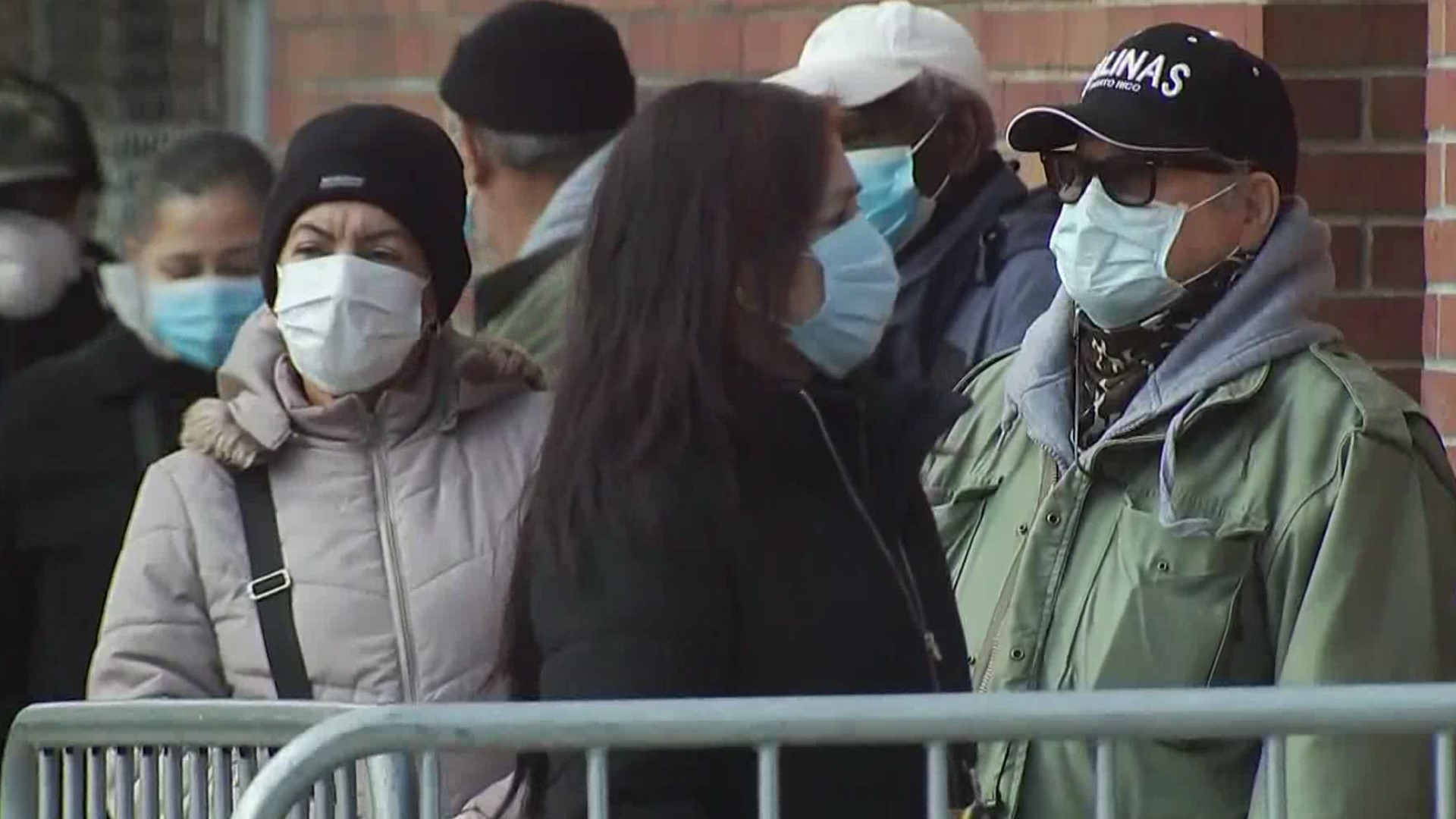 For those out of work here in Georgia, the experience "has been a nightmare," said Michael Drukman.

The Uber driver has been out of work since March 22 and hasn't received a paycheck since then. To make matters worse, he told 11Alive he has been denied unemployment benefits three times.

While the Georgia Department of Labor commissioners says 84 percent of applicants have received checks, Drukman part of a smaller percentage of workers who can't received state benefits, and has to wait for the Pandemic Unemployment Assistance, which is distributed on the federal level.

National stats released Friday show the unemployment rate hit a record high of 14.7 percent for the month of April. The month before, it was only 4.4 percent, which was a historic low.

RELATED: What is the Paycheck Protection Program loan forgiveness guidance?

But the question many Americans have: When can we expect the economy to rebound?

11Alive's financial expert Andrew Poulos said the new numbers are not surprising, but said there are a few factors at play.

"It really depends on if we get to open up the economy and a lot of it depends on the health side," he explained.

He said both play a role in consumer confidence, that will lead to an economic rebound. But, he cautioned that things could get worse before they get better.

While the news is certainly feels grim, there is some good news. As of Friday morning, about 100 Georgia companies said they are hiring.

Finding COVID-19 antibody testing in the state of Georgia