Mayor Keisha Lance Bottoms said Gov. Brian Kemp has asked her to hold off on executing the order until he delivers comments Monday evening. 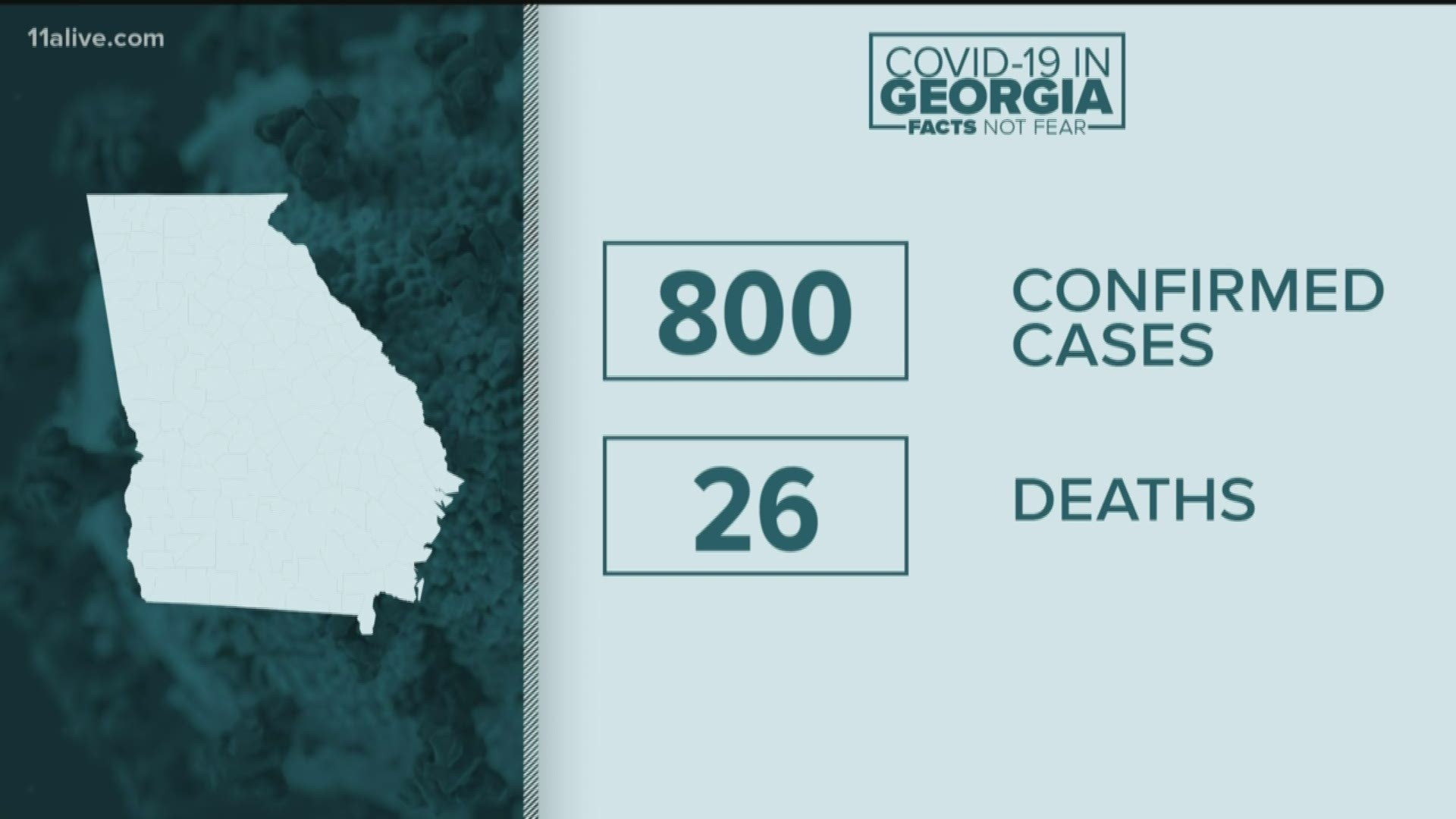 Mayor Keisha Lance Bottoms told city council members Monday she has an executive order that is essentially a stay-at-home order "in place" for the city of Atlanta, but that she is holding off on issuing it for now at the request of the governor.

"I have in place an executive order that will essentially create - it's a stay-at-home order for the City of Atlanta," Mayor Bottoms told council members. "I had a conversation with the governor this morning, the governor is expected to make additional announcements this afternoon, he has asked that I hold off on signing that order until I hear his additional recommendations or his additional orders for the state. I have agreed to do that."

The mayor said she believed it was "important for us to coordinate" so that she can "be sure the additional recommendations that I am putting forth on behalf of the city are not (duplicative) of what the governor is putting forth."

"So if there are adjustments to the order that we've already drafted, I'll make sure that we are able to make those after his announcement," Bottoms said.

Bottoms has previously issued executive orders to create a coronavirus emergency fund and restrict evictions during the pandemic.

The mayor also said the BeltLine and the city's parks would remain open under the order, on the advice of doctors including Emory's Dr. Carlos Del Rio and Dr. Sanjay Gupta, a high-profile CNN medical analyst and Atlanta resident.

While the BeltLine would be a major draw for congestion as one of the last popular public places still open as normal, Bottoms said the doctors recommended "that we not close our parks and the Atlanta BeltLine because during the isolation period it's still going to be important for mental and physical health reasons that people continue to go out and exercise."

"We're not at point of shutting down the parks and BeltLine yet but will continue to monitor that and adjust accordingly," she said.

Why does data show fewer cases of COVID-19 in children?