The Atlanta Association of Educators met at the Atlanta School Board off Trinity Avenue on Saturday at Noon. 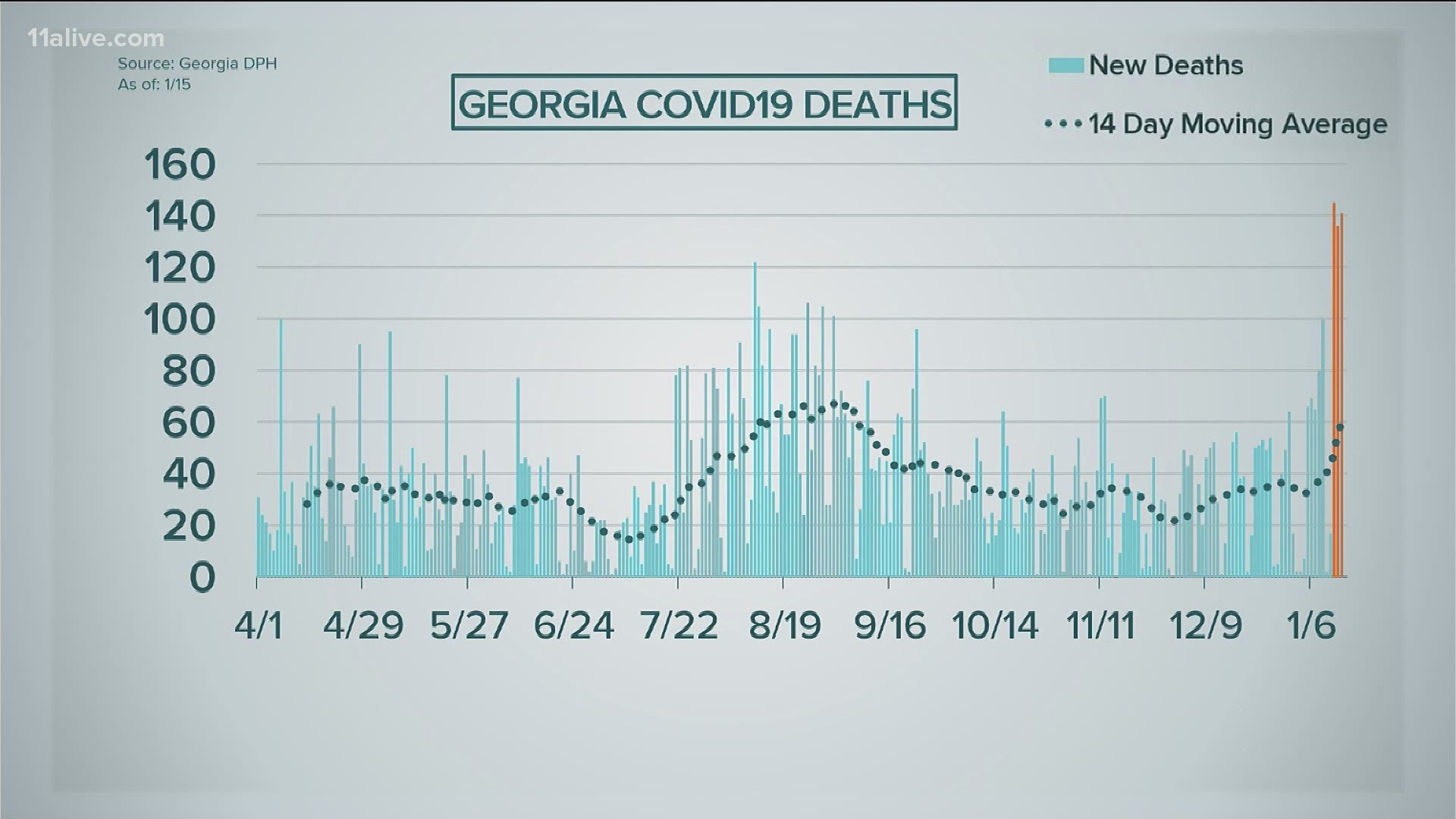 The Atlanta Association of Educators met at the Atlanta School Board headquarters off Trinity Avenue on Saturday at noon.

According to a press release, many teachers expressed concerns after hundreds of APS employees found out the district planned to continue in-person learning. The teachers said there were many discrepancies in the given rationale.

“The general sentiment was "make it make sense" as it related to the rationale provided to everyone about returning to in-person learning,” the release stated.

Back in October, face-to-face learning was suspended when cases were relatively lower to what they are now.

On Jan. 15, a record number of deaths were reported in Georgia.