The team's next game had been scheduled for Saturday at Mercedes-Benz Stadium. 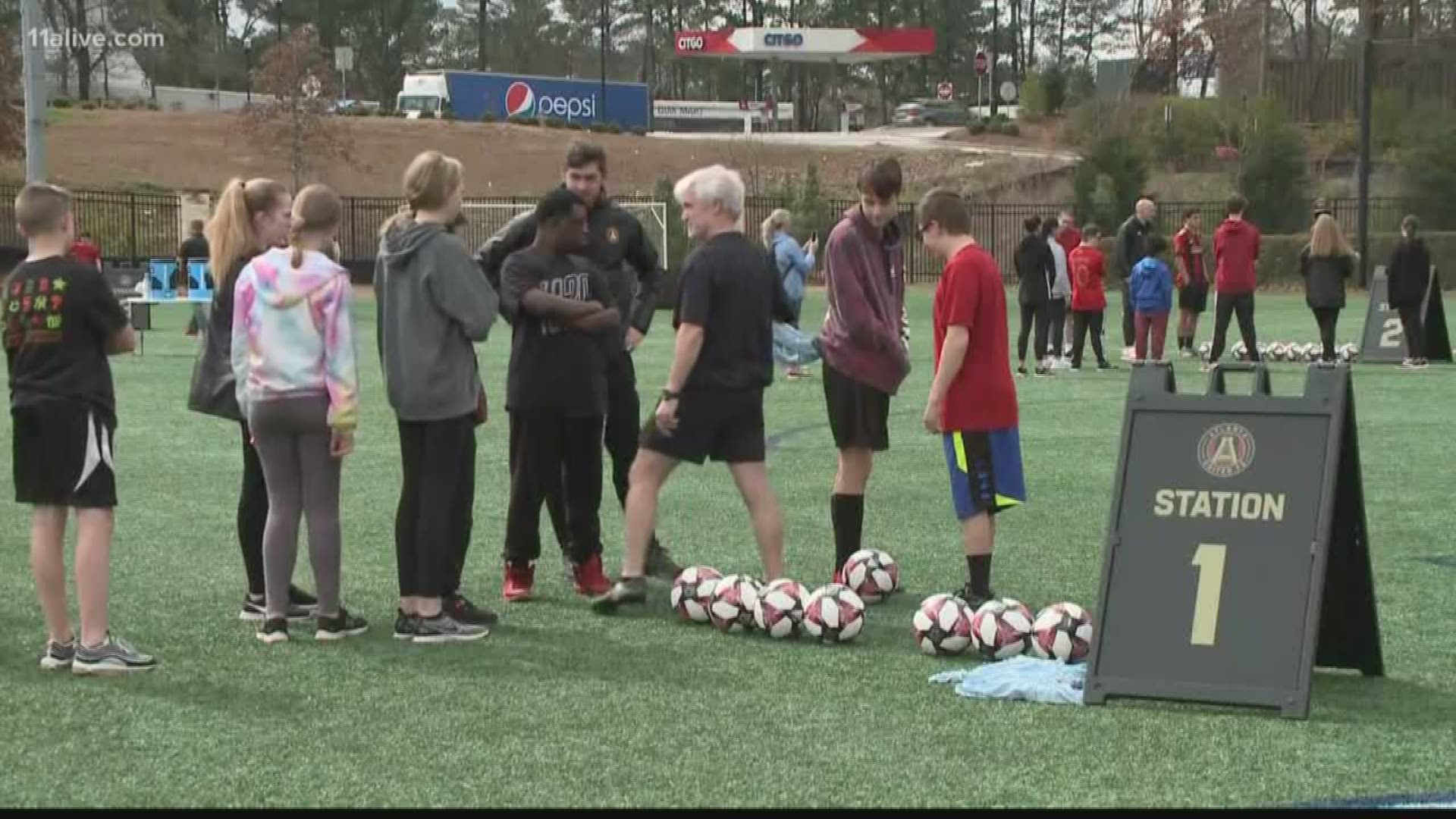 ATLANTA — Major League Soccer announced Thursday that it is suspending the season for 30 days, effective immediately, amid coronavirus concerns.

Atlanta United, who played last Saturday at Mercedes-Benz Stadium, had their third match of the season scheduled for Saturday. The team played last night in Mexico City in the Concacaf Champions League against Club America. That tournament was also canceled on Thursday.

They said the league and clubs will communicate plans for the continuation of the 2020 season.

“Our clubs were united today in the decision to temporarily suspend our season – based on the advice and guidance from the Centers for Disease Control and Prevention (CDC), Public Health Agency of Canada (PHAC), and other public health authorities, and in the best interest of our fans, players, officials and employees,” MLS Commissioner Don Garber said. “We’d like to thank our fans for their continued support during this challenging time.”

The virus has taken a toll on the sports world across the globe as sporting events in Europe were being played without fans.

The NCAA announced that the Men's Final Four, scheduled to be played in Atlanta, would be held without fans.

In Georgia, the risk of contracting COVID-19 remains low, according to officials. At 11Alive, we’re focusing our news coverage on the facts and not the fear around the virus. We will track the most important coronavirus elements relating to Georgia at 11alive.com/coronavirus.