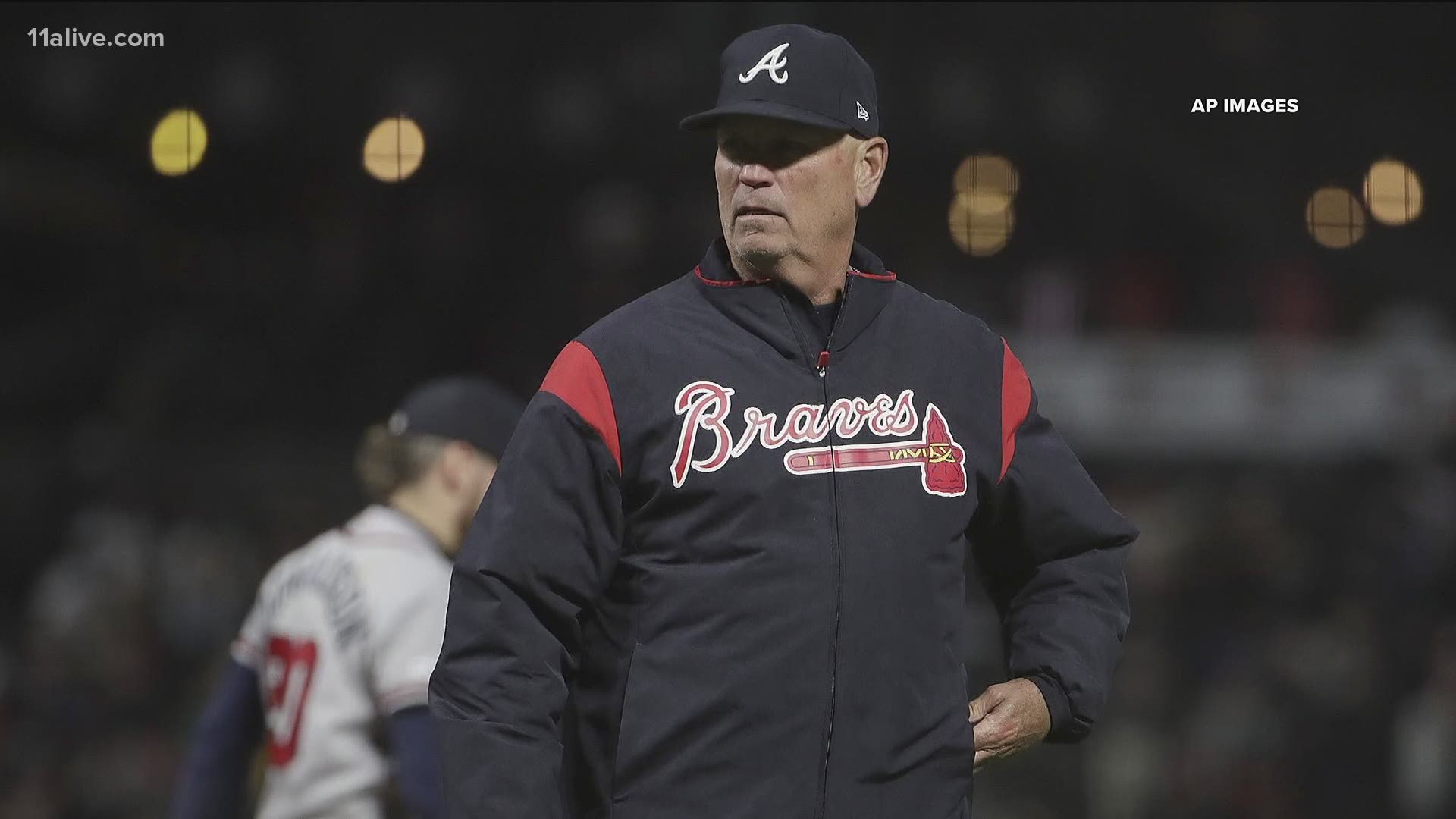 They did not specify which player tested positive, but said it was a "first team player" and that it came Thursday following "mandatory club testing."

Atlanta United medical staff have been working with local infectious disease specialists to treat the player, they said.

They said the player was asymptomatic and has been observing isolation protocols since receiving the result.

The team will conduct testing Friday morning prior to resuming training, in adherence with MLS health and safety protocols, they said.

No additional staff or players received a positive result.

MLS is expected to resume play on July 8 in Orlando where all teams will gather for tournament-style play.

Atlanta United find out opponents for 'MLS is Back Tournament'