Friends say Maude Jones was exposed to the coronavirus while at school. 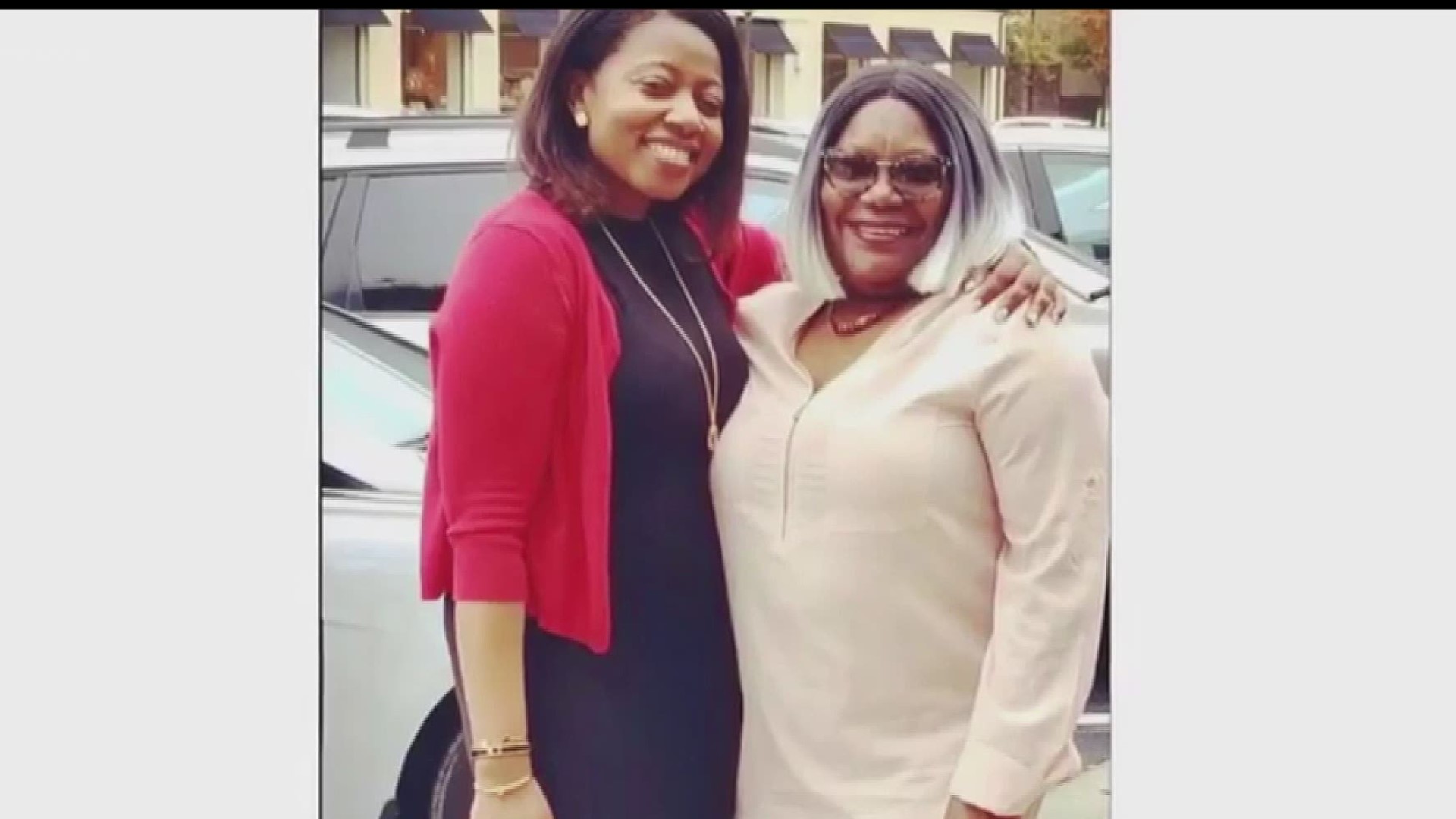 LAWRENCEVILLE, Ga. — A Gwinnett County educator, mother, and friend has died following a battle with COVID-19.

According to friends, Maude Jones tested positive for the virus after being exposed while working at Rock Springs Elementary School.

The 68-year-old paraprofessional had plans to retire from Rock Springs Elementary after the fall semester, but friends say she never got the chance after contracting COVID-19.

“She basically said she was going home to quarantine for 14 days, but we didn’t know it was all going downhill," said Angela Coleman, a friend of Jones.

Coleman said that, in early December, Jones sent a message to their group of friends saying that she had tested positive for the coronavirus. Another friend of Jones, Mirlene Monroe said that the special education teacher became hospitalized shortly after testing positive.

"She went home and she got sick and that’s when she told me that she really wasn't feeling well, " said Monroe.

Jones was hospitalized on Dec. 16 and died on Jan. 4 at Northside Hospital, according to Monroe.

In a letter to students and staff, Rock Springs Elementary principal announced the heartbreaking update.

"It is with a heavy heart that I share some very sad news with you," the letter said. "Our school community was saddened to learn today of the passing of Ms. Maude Jones.”

The school did not specify the cause of her death and the district would not confirm it. According to the school, Jones had been working at Rock Springs since 2018.

Her friends said that a closed funeral service will be held for Jones later this month. The group started an online fundraiser to support Jone's family and their expenses.