Both Kemp and the first lady received a COVID-19 test after they were notified. 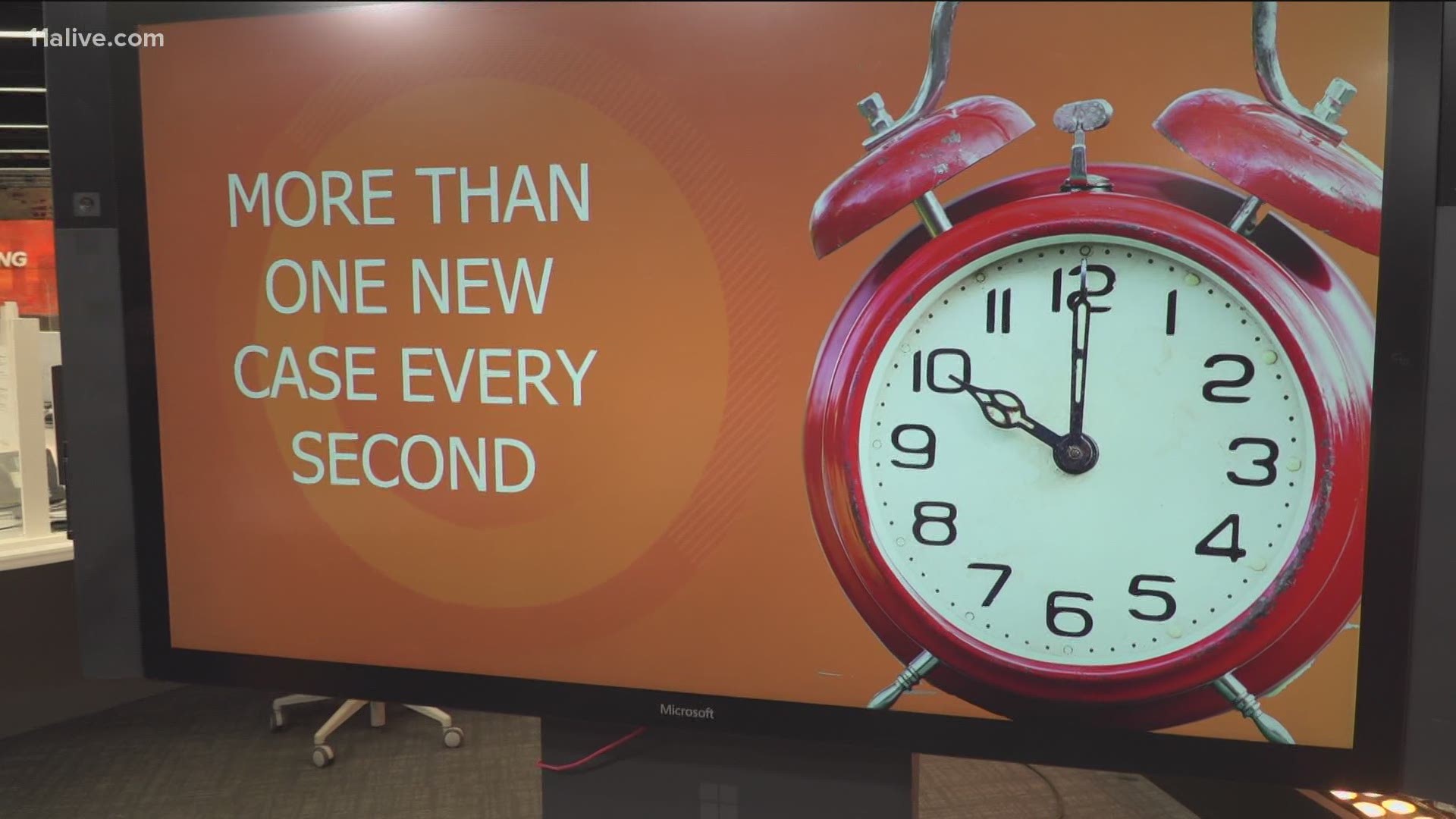 ATLANTA — Gov. Brian Kemp and his wife, first lady Marty Kemp, are both quarantining after they were exposed to someone who tested positive for COVID-19, his office confirmed.

In a tweet Friday afternoon, Kemp's press secretary Cody Hall said the the first couple would be quarantining per guidance from the Georgia Department of Public Health.

According to Kemp, the exposure happened within the last 48 hours. Both Kemp and the first lady received a COVID-19 test after they were notified, Hall said. Both of the tests came back as negative, Kemp later announced.

Kemp's office said the governor is not currently experiencing any symptoms.

"The governor spoke with (Department of Public Heath Commissioner) Dr. Toomey this afternoon and will continue to follow her expert guidance," a statement read. "We will provide further updates at the appropriate time."

The announcement of the governor's exposure came on the same day that Georgia US Rep. Drew Ferguson said that he tested positive for the coronavirus.

"Last night, I began feeling mild symptoms consistent with a cold, with no fever," he tweeted. "This morning when I began running a slight fever I immediately took a COVID test which has come back positive."

Though it's unclear at this time when and where the governor's exposure happened, both Kemp and Ferguson were present for a "MAGA meet-up" rally in Manchester, Georgia on Tuesday. The campaign-like event was held on the same day that Vice President Joe Biden held a rally in neighboring Warm Springs, Georgia.

11Alive has asked whether others in the governor's office are quarantining in light of the developments. We will update this story if we get a response.